Imagr Chooses the Netherlands for its Expansion into European Retail Market 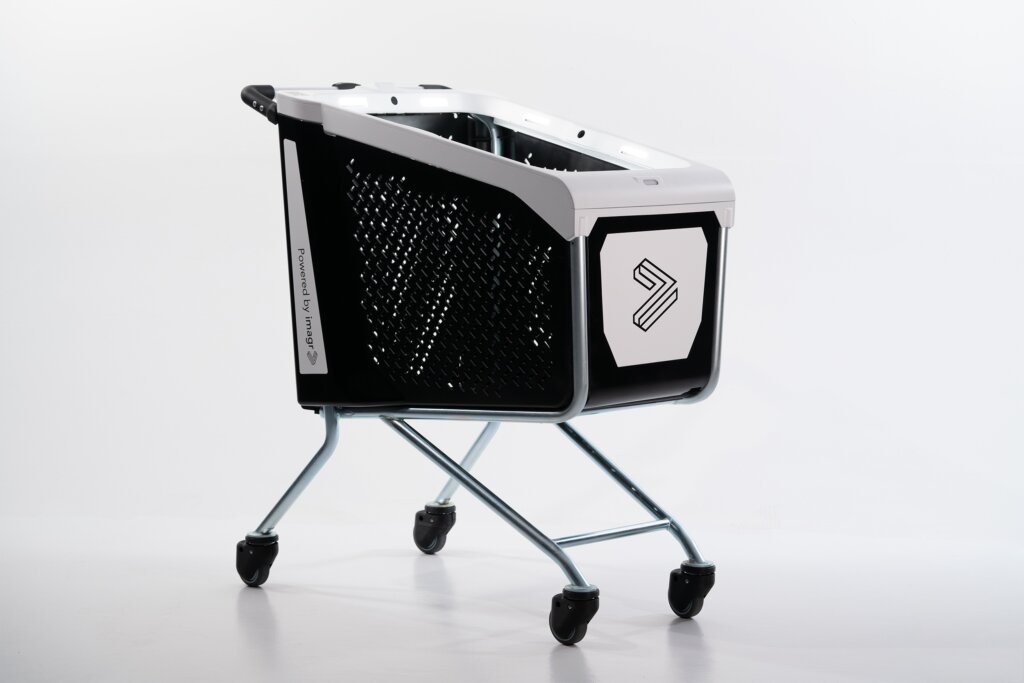 Imagr, an innovator in contactless checkout solutions, has chosen the Netherlands for its expansion into the European retail market. The New Zealand-based tech startup recently opened new marketing & sales offices in Amsterdam from where it has ideal access to markets in Europe.

Imagr’s European expansion is the next step for the Kiwi tech startup, having finalized deals with two European retailers earlier this year.

William Chomley, Imagr founder and CEO, says the retail market in Europe is extensive and has huge growth potential for automation, especially in the face of Covid-19.

‘Europe and the UK both have highly competitive grocery markets where outlets need to differentiate themselves from the pack or face losing market share. Having boots on the ground is the best way for us to reach these potential customers and support demand.’

Imagr’s tech solutions are an alternative to traditional bar code scanning in stores. Advanced image recognition knows every single item in the store and recognizes when it’s put in the cart or taken out of it.

‘As consumers shop more frequently for fewer items, the thought of waiting in long queues can deter people from using a particular supermarket chain. Imagr removes that pressure point and provides a point of difference for customers,’ Chomley said.

‘The Imagr system is white-label, so retailers can own it, brand it and scale it themselves. We enable retailers to offer a superior customer experience and automate the checkout.’

The Netherlands is home to Imagr’s second international office

Imagr joins the fast-growing and innovative IT & tech ecosystem in the Netherlands, which is enabled by Holland’s world leading digital infrastructure.

‘Expansion has been an important goal for us, and while we’ll always be headquartered in New Zealand, it’s great we’ve been able to open our second international office in just a few years.’