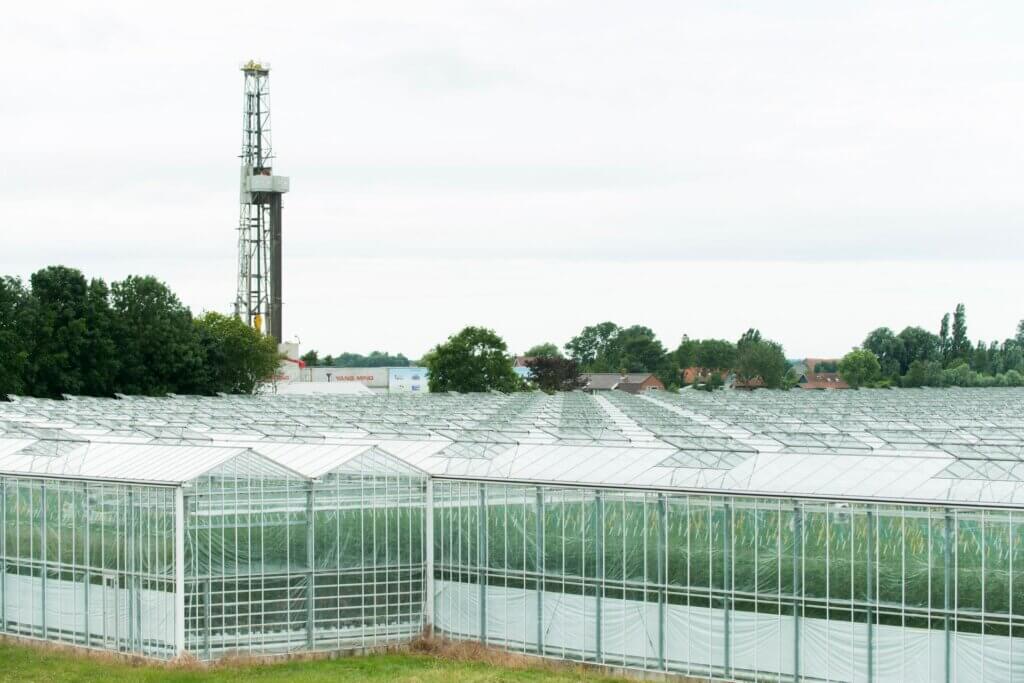 The International Geothermal Association (IGA) will move its operational headquarters to The Hague, the Netherlands from Bonn, Germany, in 2021, the organization has announced. The decision is based on the fact that the Netherlands has been pioneering geothermal solutions for its greenhouse sector and is developing geothermal heat for smart, sustainable cities.

The President of the IGA Andrea Blair said: “Geothermal is more than simple substitute for other energy sources, it can change how people live for the better. With this move the IGA can truly engage in the global conversation, how geothermal energy can play a crucial role decarbonization and increasing prosperity.”

The Hague: political capital of the Netherlands

The IGA has chosen to take seat in the political capital of the Netherlands and be surrounded with embassies, industry partners and successful geothermal demonstrators in its vicinity. The Dutch Minister of Economic Affairs and Climate Policy, Eric Wiebes, endorses IGA’s decision.

“The Netherlands has gained experience with geothermal energy through applications in the greenhouse sector. We therefore recognize the important role that the geothermal sector can play in reducing CO2 emissions and we are now looking at using geothermal energy for district heating. I am pleased that the IGA selected The Hague as the new location for its operational head quarter and I look forward to working with the IGA on scaling up this renewable energy source,” Wiebes said.

Clean energy is a fast developing sector in the Netherlands

The Hague’s Deputy Mayor and alderman for Sustainability, Environment and the Energy Transition, Liesbeth van Tongeren said: “Clean energy is a young developing sector, and the city of The Hague wants to become a centre for businesses, R&D, conversations, and practical applications that will drive the energy transition. I am delighted that IGA has chosen The Hague and see a natural fit with the region that is already home to a state-of-the-art research facility, the University of Delft and application of heat energy in horticulture. Moreover Netherlands’ first urban geothermal plant will be operational soon, delivering district heating in The Hague.”

Support from The Hague Business Agency

IGA was supported in its location selection by The Hague Business Agency, one of the regional partners in the national Invest in Holland network. Mr Laurens Kok, Head of Foreign Investments of the Hague Business Agency said IGA’s choice: “demonstrates the change of focus for many international energy and engineering companies that have been in our city for decades. It also recognizes the fertile ground for further knowledge development, innovation and integrated solutions in the Netherlands where industry works together with the government, science and society to create low carbon business models across the Energy value chain.”

Towards a sustainable energy future

Dr Marit Brommer, the Executive Director of the IGA, is clear on the future of geothermal and The Hague as the new operational headquarters: “In the coming decade we will see the geothermal sector scale up to a mature energy provider that is able to offer a cost-effective, clean, baseload supply to its customers. With the Hague as our new seat, we can unleash the geothermal potential through building a global coalition of the willing that will drive the standardization, investment and sustainability agenda needed for geothermal technologies to be deployed effectively around the globe.”