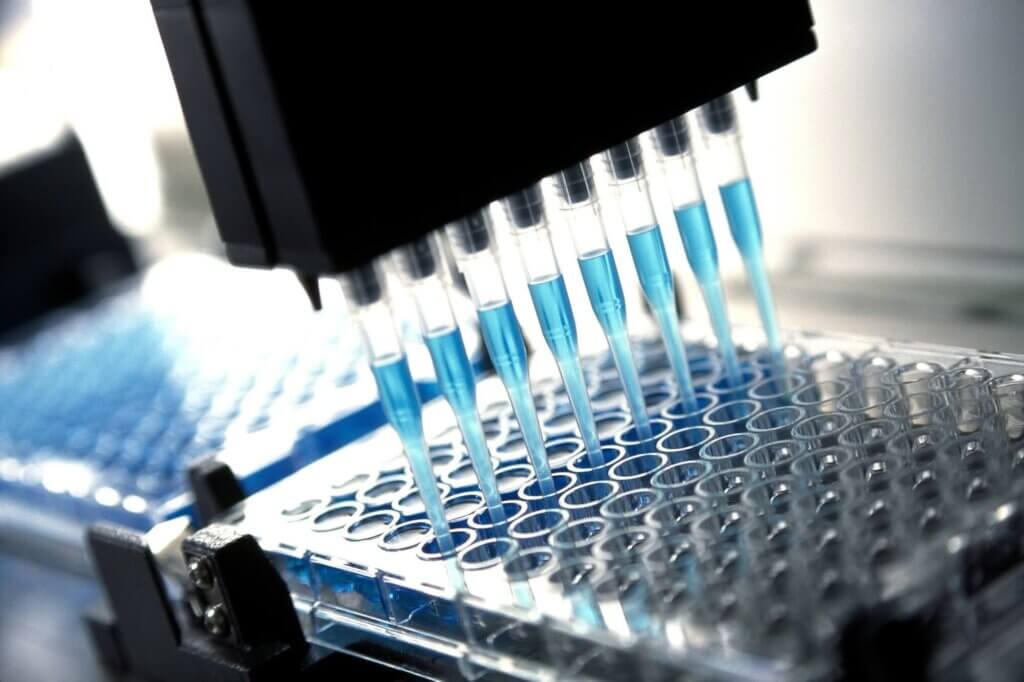 Lemba is developing medical therapies and diagnostics based on research pioneered by its three founders. The company focuses on drugs that work by targeting long non-coding RNA (lncRNA). LncRNA are genomic transcripts that do not contain instructions for making proteins, but have other important biological functions. Since the majority of the genome makes non-coding RNA, lncRNA opens a vast new frontier of possibilities for treating diseases.

Lemba is a living example of R&D collaboration between knowledge institutions and biotech companies in the Dutch life sciences & health ecosystem. The company intends to grow its Nijmegen operations over the next three years, moving to its own laboratory outside the Radboud campus and hiring more staff. True to its origins, Lemba very much sees itself as a Nijmegen company.

Navigating the Netherlands with NFIA and Invest in Holland Network

When the time came for Lemba to set up operations in the Netherlands, the company turned to the Invest in Holland Network for assistance. The Netherlands Foreign Investment Agency (NFIA) and regional partner Oost NL helped the company hit the ground running in the innovation-friendly Dutch business environment.

“Lemba’s commercial management, most of which is from the US, has found Oost NL and NFIA incredibly helpful for navigating the business environment of the Netherlands. Oost NL and NFIA have provided valuable help for understanding Dutch employment and business regulations and the options for Dutch and European research incentives. Lemba is very grateful for Oost NL and NFIA’s assistance,” said Zachary Singer, CEO of Lemba.