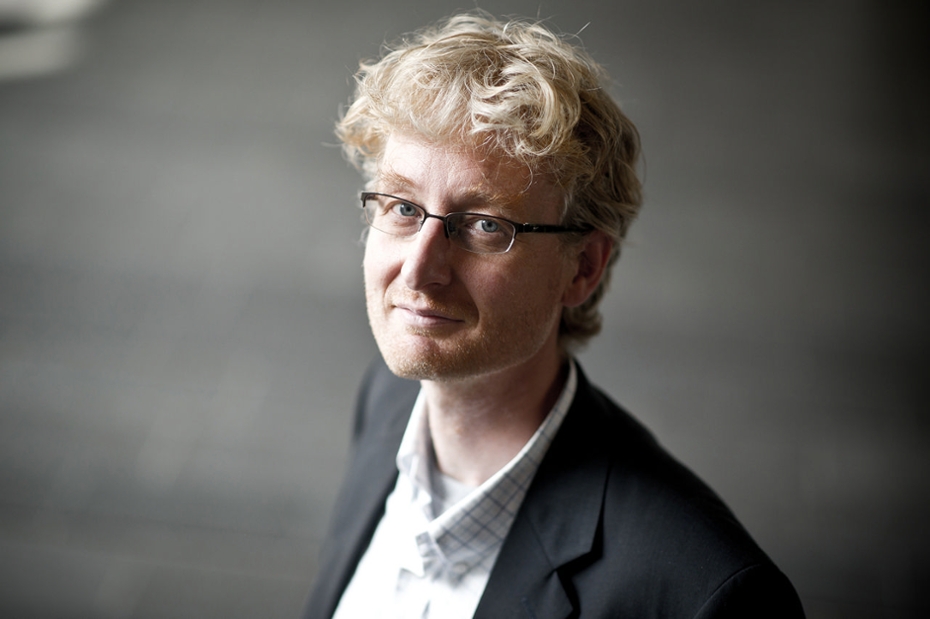 “I’m super grateful that Microsoft has decided to open a new lab in Amsterdam. This is somewhat of a dream come true for me. You know, I love Amsterdam. It’s a great place to live and a great place to set up an office, because there’s a lot of talent running around here,” said Welling.

Microsoft announced the news on a recent podcast episode, in which Chris Bishop, Lab Director of Microsoft Research Cambridge, welcomed Welling to the Microsoft Research team as head of the new Amsterdam lab. Currently a research chair at the University of Amsterdam’s (UvA) Informatics Institute, Welling will help Microsoft to achieve its goals of unlocking the potential of machine learning to tackle a broad spectrum of societal challenges.

The Netherlands is a living lab for AI solutions

The Netherlands offers an ideal location for Microsoft to pursue its goals in AI and machine learning. The country is continually boosting its AI innovation and investment through organizations like the Netherlands AI Coalition (NL AIC), the CLAIRE Research Network and the Innovation Center for Artificial Intelligence (ICAI), where Welling is a co-founder and board member. Moreover, Amsterdam is recognized as one of the most AI-ready cities in the world. With the combined power of the Dutch business ecosystem, knowledge institutions and public-private partnerships, the Netherlands is a living lab for AI solutions.

As Alfons Hoekstra, Director of the Informatics Institute at UvA, noted: “This [lab] will not only further strengthen the AI ecosystem in Amsterdam but will also contribute in a massive way to apply machine learning in molecular simulations and also, as I would hope, in the broader field of the computational sciences. I look forward to fruitful collaborations between Microsoft Research and the Informatics Institute.”

Microsoft’s AI research lab in Amsterdam marks an expansion of its presence in the Netherlands. In 2019, Microsoft opened a quantum technology research center at TU Delft. The company also partners with a number of Dutch enterprises such as the startup TechTics, which created a beach-cleaning robot powered by Microsoft’s Trove AI system. Guided by the expertise of Welling, Microsoft’s new Dutch lab will undertake the challenge of using machine learning to create models of molecules. This AI research has the potential to yield significant breakthroughs in how the world tackles societal issues such as climate change, drug discovery and the treatment of disease.

“Literally everything physical in the world, except electromagnetism, gravity and some other more exotic forces, is made up of molecules. Yet, due to the fact that nature is quantum mechanical, we cannot simulate them very accurately on a classical computer. With the recent advances in machine learning… I expect that we can make very significant progress over the next decade,” said Welling.

“The potential applications that come with our improved understanding of molecules and chemical reactions are plenty: improved drugs to fight disease, better catalysts for green technology such as electrolysis, carbon capture and nitrogen fixation, and new materials with amazing properties,” he added.