Re-Teck Expands Recycling of Electronics in the Netherlands 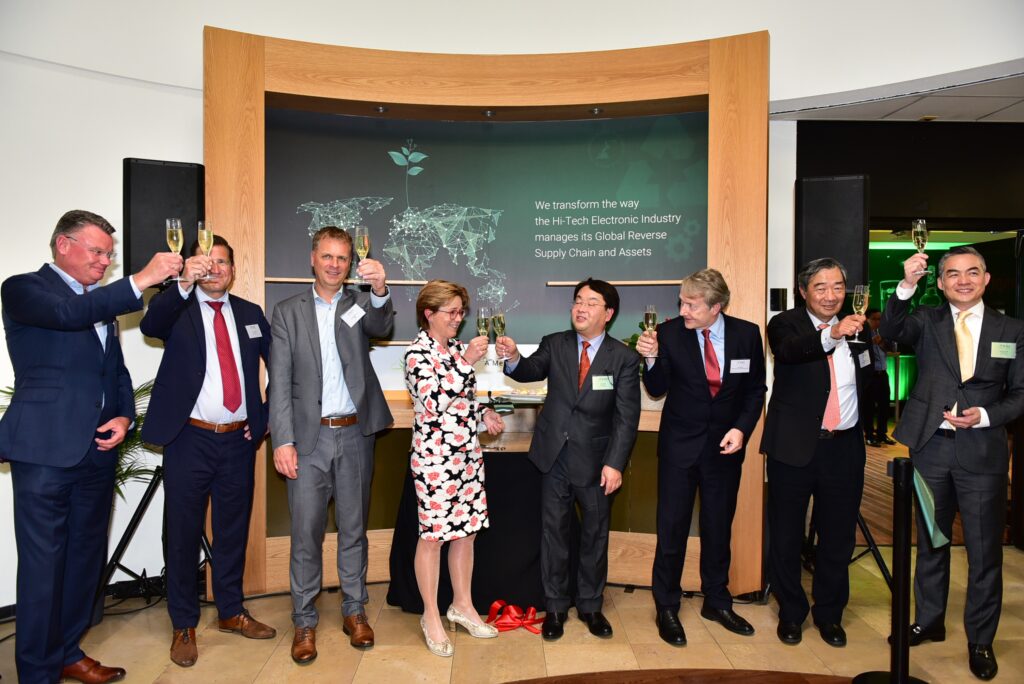 Re-Teck, one of the world’s leading reverse supply chain management solution (RSCM) providers, has opened a third facility in the Netherlands to meet the growing demand from customers in Europe. A member of the Li Tong Group, Re-Teck specializes in the environmentally friendly processing of used electronic equipment, or e-waste. The newest Dutch facility is located in the province of Brabant and further strengthens the Netherlands’ circular economy.

‘The opportunity for Re-Teck to expand in Brabant enables us to more efficiently reach and service our customers within the region,’ stated Tony Wang, CEO of Re-Teck. ‘Building a world-class facility with the support of local officials will enable Re-Teck to increase our operations and the number of entities we can serve.’

Working together towards a sustainable future

Re-Teck initially established operations in the Netherlands in 2018. In joining the Dutch high tech sector, the company has helped manufacturers and importers of ICT products in the Netherlands and Europe, to re-use, recycle and re-purpose electronic devices and equipment.

‘We are very pleased to have supported Re-Teck in their expansion process in Brabant. With the arrival of the new facility in Etten-Leur, the company will be able to further expand their activities and contribute to a sustainable future,’ stated Eelko Brinkhoff, Director Foreign Investments & International Trade at Brabant Development Agency (BOM).

Re-Teck was assisted in its expansion by BOM, the Netherlands Foreign Investment Agency (NFIA) and the Holland International Distribution Council (HIDC), all partners in the national Invest in Holland network. REWIN West-Brabant also provided support.

Re-Teck indicates it aims to further grow and invest in the Netherlands, particularly in the Brabant region which is a high tech hotbed, including the High Tech Campus, Automotive Campus, The Battery Competence Center and companies such as Delta Electronics and ELEO, among many others.

In the near future, Re-Teck hopes to implement an innovative solution for recycling lithium batteries, which it is currently testing in America. ‘The surge in battery driven devices has created an incredible need for a safe and effective method to recycle and refurbish these batteries,’ noted Edward Tseng, General Manager of Re-Teck. ‘Re-Teck’s team of engineers have created a process that includes dry output and oxygen-free shredding.’

Re-Teck provides Reverse Supply Chain Management (RSCM) solutions to the world’s top-tier companies and manufacturers active in the technology, electronics, and telecom sector, including smartphones, tablets, computers/laptops, and telecom equipment. Re-Teck helps its clients to maximize the lifecycle value of their supply chain assets through reuse, parts harvesting and remarketing. Lastly, they are a leading pioneer of newer methods of recycling, as they specialize in the environmentally friendly processing of used electronic equipment.