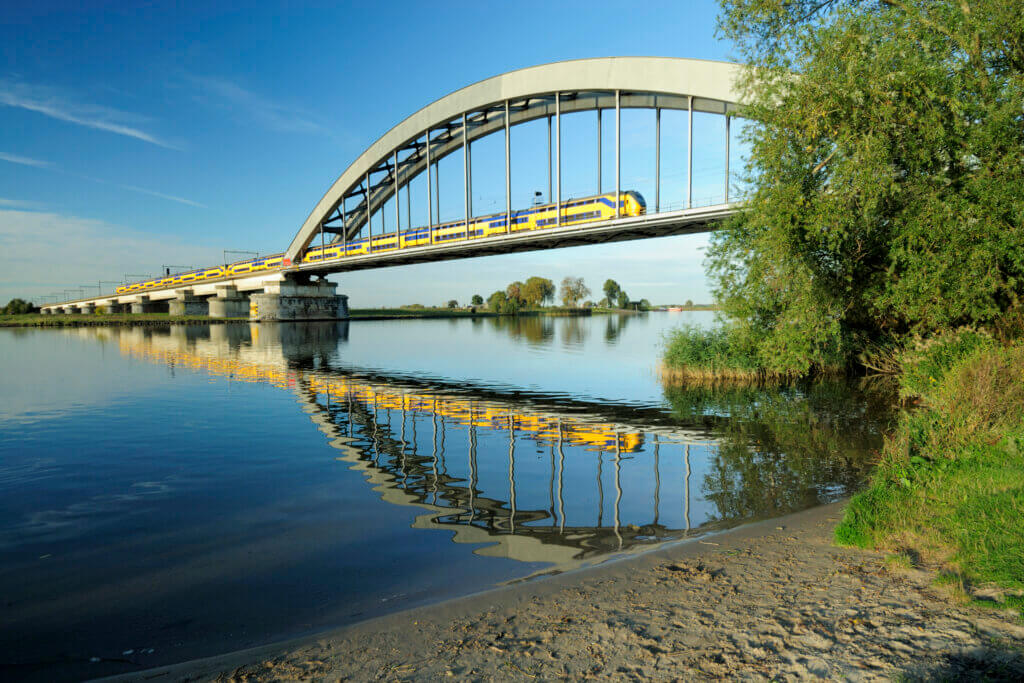 The Japanese company Sekisui Chemical will establish a production plant for railway sleepers made of synthetic wood (FFU) in the Netherlands. The new factory is the company’s first production site for FFU sleepers outside of Japan and it will increase capacity to meet growing demand in Europe. In choosing the Netherlands as European gateway, Sekisui aims to shorten delivery times to customers.

Construction of the facility in Roermond in the province of Limburg will begin in the first half of 2021. While production is scheduled to begin in the second half of 2022.

Sekisui states in a press release that it is starting the production site in the Netherlands to serve Europe, where it has the largest demand area in the railway field overseas. From the Netherlands, Sekisui will also promote further business expansion and globalization.

FFU is synthetic wood that is lightweight, yet has excellent durability, weather resistance, and workability. It has the advantages of natural wood and plastic and is used for various purposes. In particular, FFU sleepers are being used for bridges and branch areas of railways where lightweight and durable materials are required.

Expansion in the Netherlands, gateway to Europe

Since 40 years, FFU has been used for making railroad ties, including in Sekisui’s home country of Japan. Since receiving the first order in 2003, Sekisui has seen growing demand for the product in Europe, for example Germany and the United Kingdom. In 2017, Sekisui acquired the main certification of EBA (German Federal Railway Agency), and has seen record orders in 31 countries around the world including European countries, the United States, Australia, and China. Currently, Sekisui produces almost all of its FFU sleepers at its Shiga Ritto Plant in Japan. The expansion in the Netherlands brings production and supply closer to its customers.

Sekisui will work with processing partners in the Netherlands and Europe

The new factory will have a total floor area of 4400 m2. Sekisui explains that since product specifications differ for each market and customer, it will collaborate with processing partners near the sales destination to meet the European demand.

Sekisui is a Japanese conglomerate that has been active in the Dutch chemicals sector for more than 20 years, including the establishment of the European Research Center of its subsidiary Sekisui S-Lec. The production of railway sleepers adds to the production plants Sekisui Eslon, Sekisui Alveo, Sekisui S-lec and Sekisui Polymatech already have in the Netherlands.