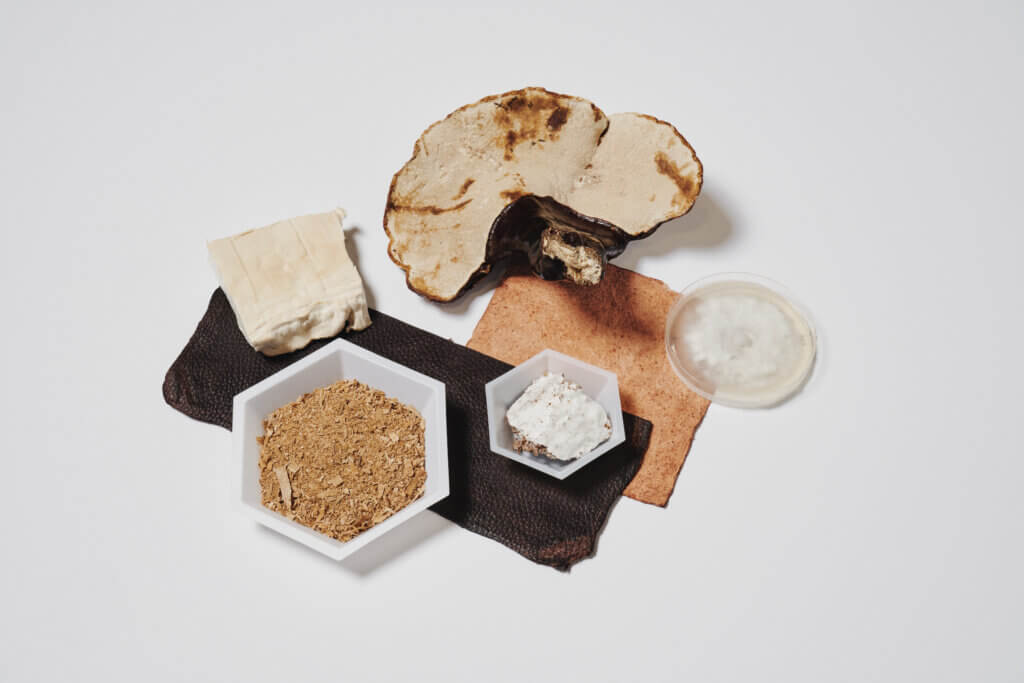 US-based biotech company Bolt Threads has opened an office in Arnhem, the Netherlands to support its first-of-its-kind supply chain created to scale its Mylo material, a sustainable leather alternative made from mycelium. A start-up from Silicon Valley, Bolt specializes in creating environmentally friendly and sustainable materials for the apparel industry and other consumer products. The Netherlands emerged as Bolt’s clear choice for expanding in Europe, due to the country’s position as a leader in sustainability.

“Bolt’s mission is to deliver way better materials for a way better world at scale, and scale plays a critical role here. In order to produce Mylo at large scale, Bolt needed to build a novel supply chain from the ground up; one that can produce millions of square feet of consistent-quality Mylo at a price that is competitive with leather, and we found the partners to help us do this in Europe,” said Dan Widmaier, CEO and Founder of Bolt Threads. 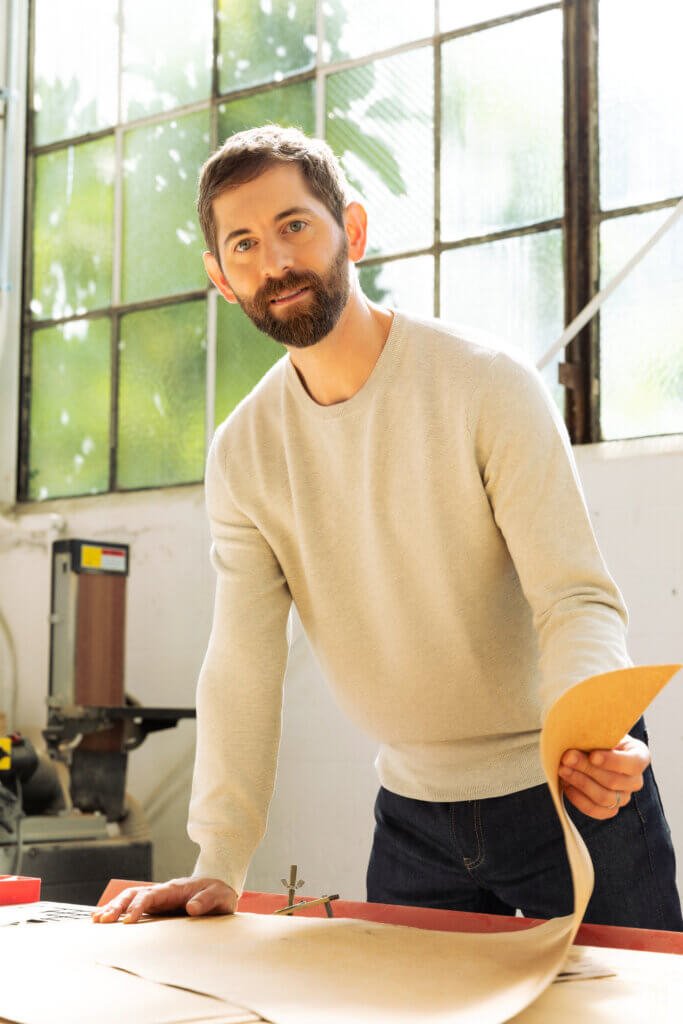 Bolt’s material Mylo, built from the mycelium cells of fungi, has made waves in The New York Times and The Washington Post as an innovative development in the consumer biomaterials industry. The company has well-known partners in the apparel and fashion sector, including Stella McCartney. This year, Bolt announced a new consortium via partnerships with adidas, lululemon, Kering and Stella McCartney to invest in the development and production of Mylo-made products. Products from this unprecedented Mylo consortium will be available for purchase starting in 2021. 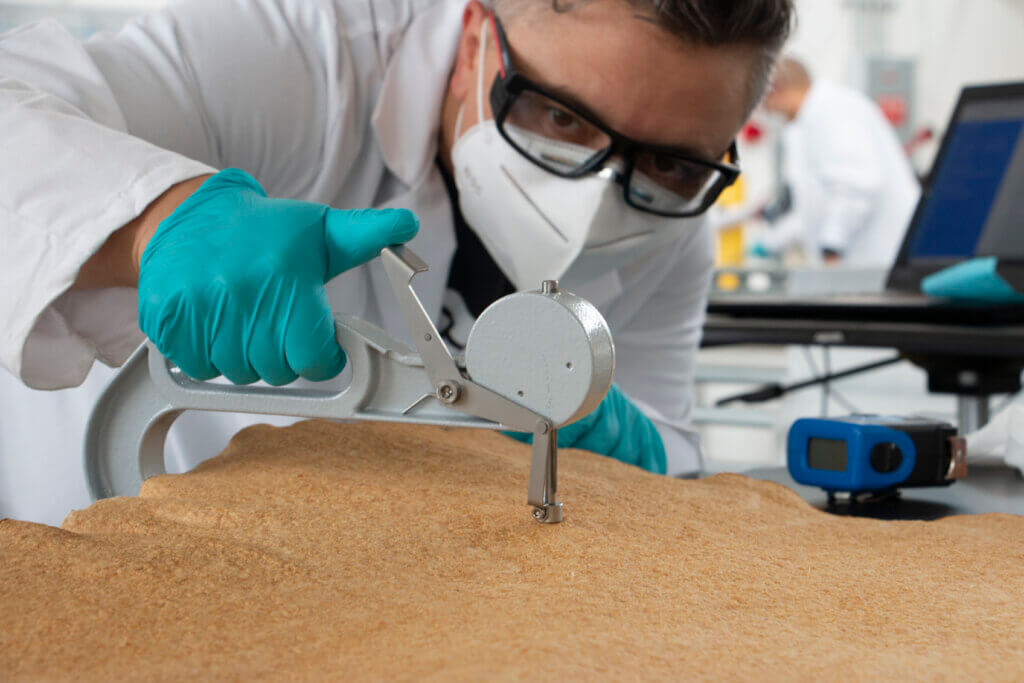 Bolt is committed to ensuring that everything it does is environmentally-friendly. As an extension, all of Bolt’s partners must meet top sustainability requirements. The Netherlands proved to be an excellent match for Bolt, given the country’s commitment to sustainability across industry, knowledge institutes and government. For example, the Netherlands has set a goal to achieve a 100% circular economy by 2050. In addition, Amsterdam Airport Schiphol and the nearby Düsseldorf Airport offer Bolt easy access to the rest of Europe.

“When the time came to open a Bolt European office, the Netherlands was the clear choice” said Widmaier. “We had strong partnerships with businesses already, and the environment for conducting business there as a foreign firm was quite welcoming.”

Bolt ultimately selected Arnhem for its production of Mylo because of the prevalence of mushrooms and mushroom production in the region. Mushrooms are critical to the Dutch agrifood industry – in fact, the Netherlands is the No. 2 exporter of mushrooms worldwide. In addition, Arnhem, with a fashion school (ArtEZ), is known as a fashion city in The Netherlands. 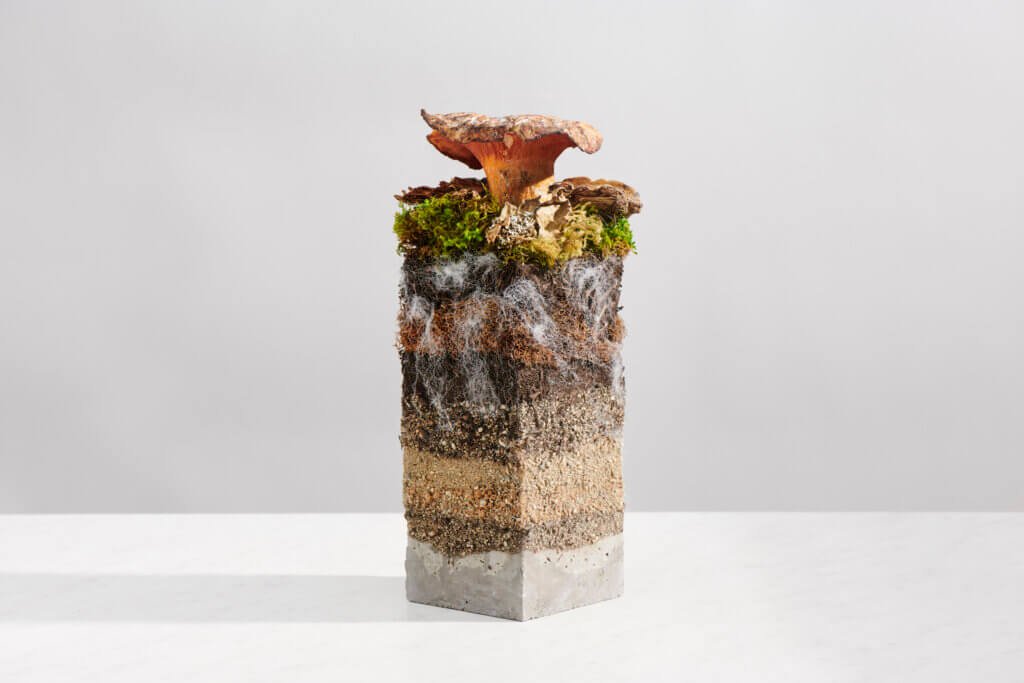 Partnering with NFIA and the Invest in Holland network

As Bolt was considering expansion into Europe, the company was introduced to the Netherlands Foreign Investment Agency (NFIA) in San Francisco. NFIA then connected Bolt with its partners in the Invest in Holland network. The implementation of this project involved intensive cooperation between Bolt, NFIA and the Invest in Holland Network, including Oost NL, BOM and LIOF. In particular, Oost NL helped the innovative company establish in Arnhem by pointing out possible locations, advising on laws and regulations and connecting Bolt with the local network.