TCI Biotech Sets Out to Conquer Europe from the Netherlands 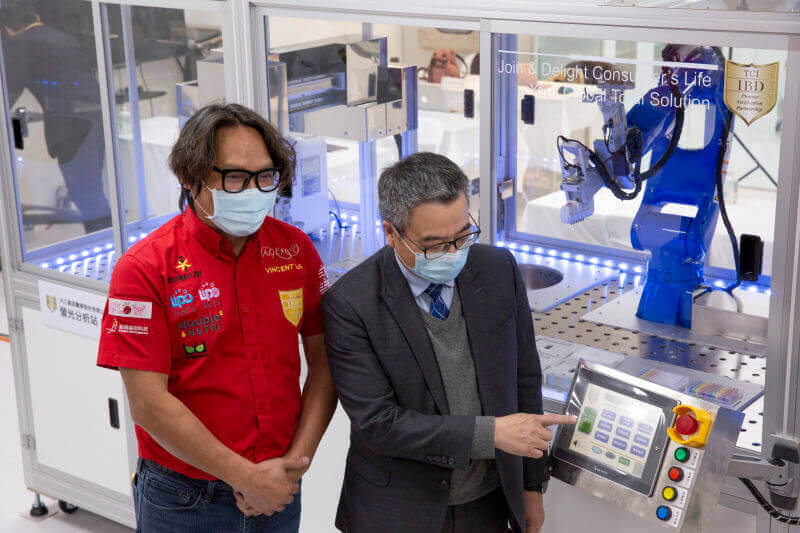 On the left: Vincent Lin, president of TCI Biotech

Taiwan-based TCI Biotech, an original design manufacturer (ODM) of functional foodstuffs and skincare products, has opened its first European office in the Netherlands. The highly reputable Asian firm chose Rotterdam as its base to conquer the European agrifood, biotech and cosmetics markets.

TCI serves more than 1,100 customers from ten offices: eight in Asia, one in the United States and the brand-new office in Rotterdam. After seeing significant growth in the European market in recent years, the company decided it was time to expand to Europe. With support from Rotterdam Partners, TCI chose the Netherlands due its excellent business climate, strategic location and advanced transport infrastructure.

“Rotterdam is a great central location for us to connect with all of our European customers. We are also close to the port and the companies that are of interest to us. Schiphol Airport is not very far away either,” said Yin Liu, managing director of TCI Biotech.

“What’s more, we were received very warmly by the people at Rotterdam Partners. We were taken seriously and felt very welcome,” Yin added. 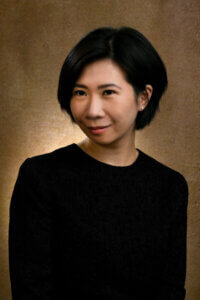 TCI Biotech: A major player in product development and manufacturing

The arrival of TCI Biotech in the Netherlands means a major player has become part of the dynamic Dutch Life Sciences community. The Taiwanese company has been operating for 40 years and serves clients in 55 countries from its ten offices. As an ODM, it develops products like healthy drinks, food supplements, facial masks and skin care products for other companies. TCI can take care of the entire process: from conceiving a product’s formula to its mass production, marketing and after-sales. TCI’s customers include global players such as Unilever and Sephora.

“Our first goal is to get a better picture of the European market. What do European consumers and our customers need? What does the competition look like? That sort of thing,” said Yin, who studied at Leiden University and worked for ten years at another Taiwanese company in the Netherlands.

“A next step could be to set up our own warehouse, logistics and possibly a research and development department here. In the phase after that, we could start manufacturing in Europe ourselves, in collaboration with others. But that’s really the long-term perspective. We want to take this step by step. For us, this is a marathon, not a sprint.” 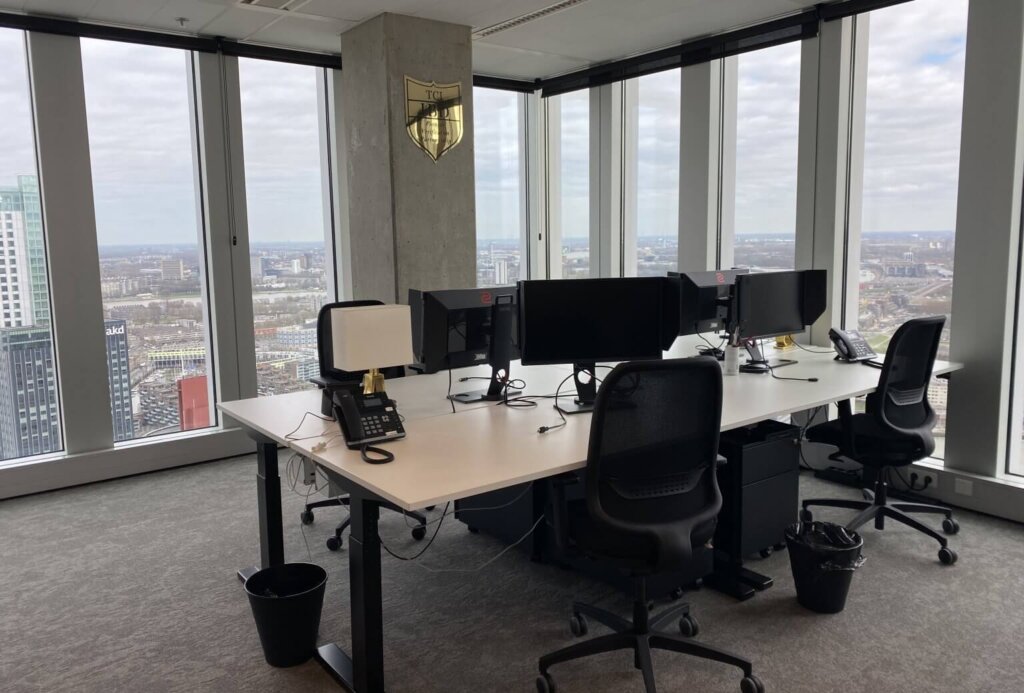 The Netherlands, world’s most connected country

The unparalleled access offered by the Dutch public transport infrastructure was one of the decisive reasons why TCI chose Rotterdam. Yin lives in The Hague but she can get to her office in De Rotterdam in no time. “I board the metro in The Hague and get out at Wilhelminaplein [metro station] which is almost right outside the door. Fantastic,” said Yin with a big smile.

In addition to the European market, TCI is eager to develop connections within Rotterdam’s Life Sciences community. “We want to operate as locally as possible, that’s crucial to our level of success. It helps enormously that Rotterdam Partners provides us with access to the right networks, companies and contacts,” noted Yin. “It’s up to us to seize the opportunities offered. Roll up your sleeves and make it happen!”

As companies continue to find ways to fight COVID-19, TCI Biotech’s sister company TCI Gene has developed one of the world’s most accurate automated virus scanning machines called QVS-96. The machine has been approved by the Food and Drug Administration in the U.S. and TCI Gene hopes the device can help more countries to fight with the COVID-19 effectively. The use of QVS-96 allows testing to be done 24/7, which speeds up the tests of inbound air passengers by 7 times compared to the current testing performed at airports. The QVS-96 caught the U.S. FDA’s attention and the CE marking, which is an indicator that a product complies with EU legislation, for the system is expected to be obtained in the near future.