International Survey: Children in the Netherlands 1st in Overall Well-being

UNICEF reports Dutch children are most satisfied with their lives 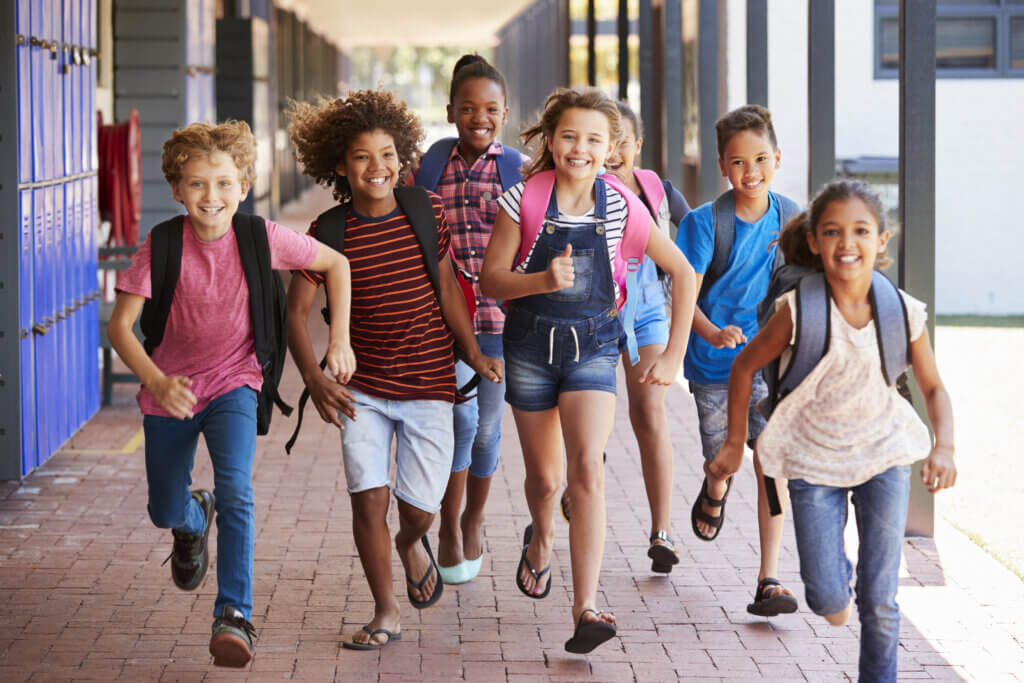 The Netherlands scores No. 1 in the area of children’s well-being, according to a survey by international children’s rights organization UNICEF.

The UNICEF survey ‘Report Card 16’ examined the mental and physical health of children between 0 and 18 years old in the 41 most affluent countries. They also looked at children’s social skills, their reading and math levels and how they are doing at school. The Netherlands has the highest overall score.

The Netherlands has a high quality of life

Compared to other countries, children are doing well in the Netherlands where there is a high quality of living. According to the survey, 90 percent of Dutch children are satisfied with their lives in general. They appear to have good social and academic skills.

Looking at all ages of the population, the Netherlands is one of the happiest countries in the world, according to research by the United Nations. The World Happiness Report 2019 ranked the Netherlands as the fifth happiest nation on the globe.

Viewing the Netherlands from an economic perspective, the OECD has determined that the Netherlands is the country with the best work-life balance. In fact, the OECD Better Life Index survey shows that Dutch people of all ages rate their life satisfaction at a 7 out of 10.

The Netherlands’ high quality of life is an important factor in the country’s business climate. It is one of the key reasons that foreign companies and international employees choose to locate in the Netherlands. The Netherlands is one of the world’s best countries for expats, according to HSBC’s Expat Explorer report. Holland ranked as the best destination for families. In fact, 76 percent of expats surveyed by HSBC said the health and well-being of children in the Netherlands was better than at home.