Ag Leader is a frontrunner in precision agriculture technology, supporting farmers to plan, plant, apply and harvest crops more efficiently and accurately. In 2012, the US-based company established its first office outside the USA in Heumen, near the city of Nijmegen in the eastern part of the Netherlands. The company has been an innovative force in the Dutch agrifood sector ever since. 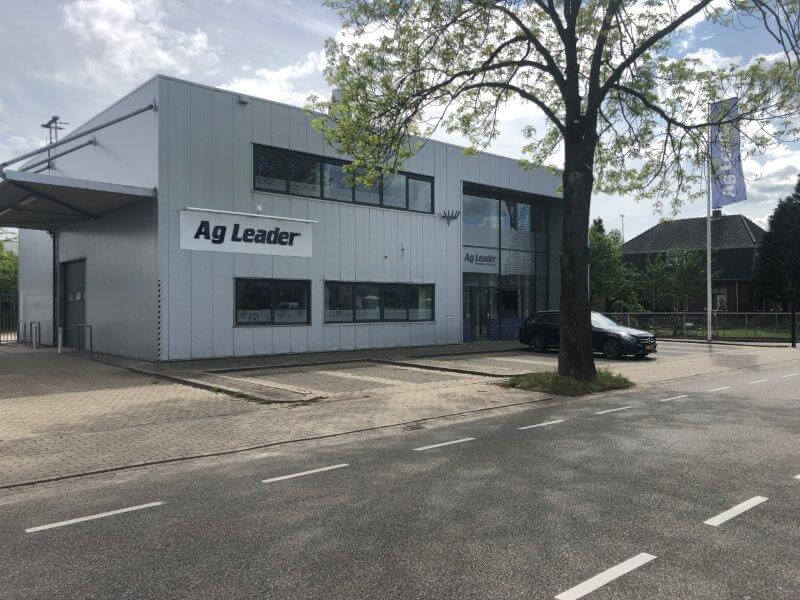 Ag Leader was founded in 1992 by current president Al Myers in Ames, Iowa, USA, and is still a privately owned and family operated company. Ag Leader Europe is currently managed by Alfred Rol, who already had years of experience in precision agriculture.

The Netherlands – well-connected gateway to Europe

Although in the past Ag Leader worked with an agent in the UK, they chose for the Netherlands as the location for their European office for several reasons.

Rol explains: “The level of education, a multilingual population, easily accessible by road, train and air and very well connected to the rest of Europe. The Netherlands is furthermore frontrunner in agriculture, with Wageningen University and Research – within a 20-minutes drive from Heumen – as its beating heart.” 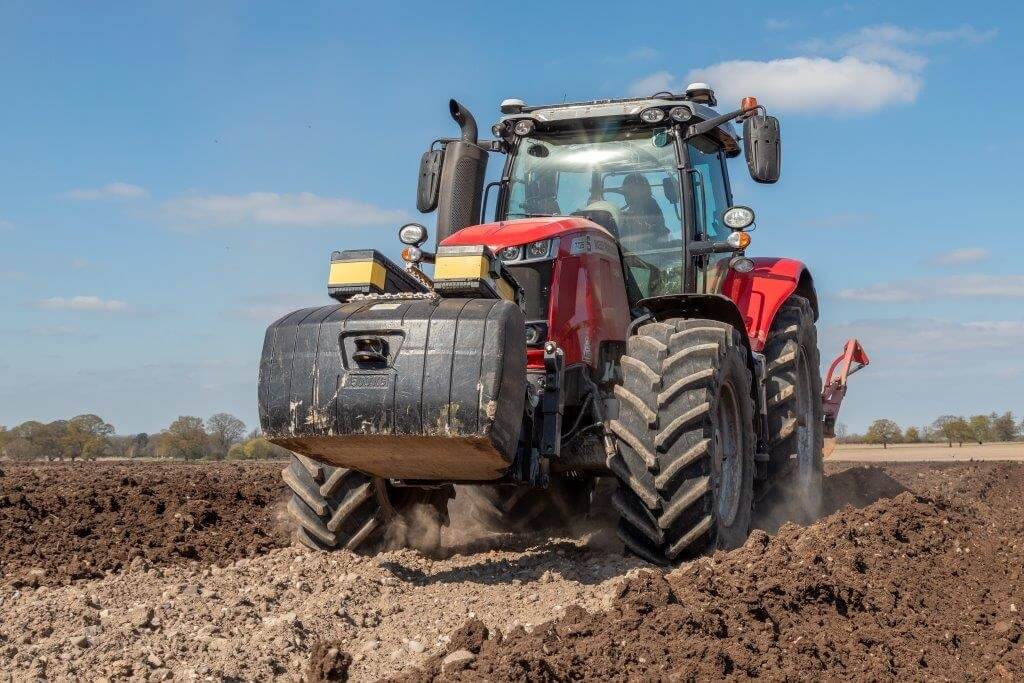 Assistance from Oost NL and Invest in Holland

The Invest in Holland network and in particular the regional development agency Oost NL has been involved in the establishment of Ag Leader in the Netherlands from the beginning. Next to finding the best location, they also connected Ag Leader with different service providers such as recruitment agencies to help find a regional business manager in the Netherlands.

Differences between the Netherlands and the US

The office in Heumen was the very first office abroad for Ag Leader and the first big leap to internationally expand sales and services outside the USA. This has led to adaptions, on interpersonal and cultural levels, but also adaptions on the development of the products and services of Ag Leader.

Precision agriculture in USA is based on very large fields, whereas in Europe (and especially in the Netherlands) precision is required at the level of a square meter, with small parcels of land. 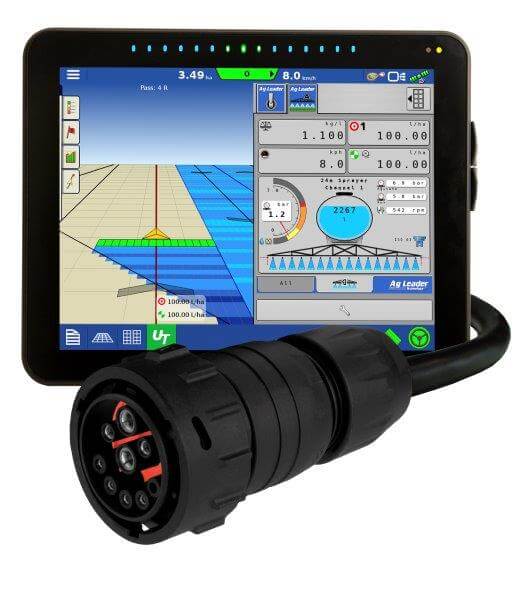 There were also cultural differences between USA and the Netherlands. Rol explained that the direct communication style of Dutch employees and the non-hierarchal approach was different from the culture within Ag Leader USA. Extensive communication between colleagues from the USA and Europe gradually helped for mutual understanding to grow, which certainly has helped international business.

Possible expansion in the future

Rol foresees further growth and enforcement of Ag Leader’s ROI and position in Europe and countries in the Middle East. If current growth continues the coming years, Ag Leader may consider other activities next to sales and support from the office in the Netherlands.

"The choice for The Netherlands was based on several reasons: the level of education, a multilingual population, easy accessible by road, train and air and very well connected to the rest of Europe. The Netherlands is furthermore frontrunner in agriculture, with Wageningen University and Research (within 20 minutes drive from Heumen) as its beating heart." Alfred Rol Director Ag Leader Europe
Share