A global industry built on ketchup? In 1958, American-based Heinz Company acquired a factory in Elst and ended up creating the largest ketchup factory in Europe. By 2015, it merged with Kraft, and now the Kraft Heinz Company continues to invest and develop in the Netherlands as its main hub in Europe for innovation and development.

Today, the company is doing more than just producing condiments. In 2017, Kraft Heinz established its Global Center of Excellence in Amsterdam (GCOE), its largest office in EMEA to create better, more efficient practices. “The GCOE functions within three big pillars for the company – Operational, Commercial and Performance – with the goal being to devise ways to work more efficiently by creating globally applicable practices, platforms and playbooks,” according to Melissa Werneck, Chief People Officer at Kraft Heinz Company. The efficiencies gained are then re-invested in innovation, marketing and training and these practices then spread to production sites in more than 40 countries around the world.

It also boasts its second largest innovation center, located in Nijmegen, built in 2013 and supporting all of the brands beyond the United States. The center, appropriately nicknamed “57,” houses the world’s top food experts, Werneck said.

“The Innovation Center is an extraordinary building designed for collaboration, where teams of food and packaging experts and process engineers work side by side with chefs, nutritionists, microbiologists and sensory and consumer science specialists to deliver the best tasting products for consumers across the International zone,” she said.

Kraft Heinz exemplifies the innovative agri/food industry that has grown in the Netherlands, which is constantly developing new ways to feed world populations in a sustainable way. It’s a tiny country but also the world’s second largest exporter of produce, proving that its more than 5,300 businesses dedicated to production and research are reinventing the agri/food industry. Kraft Heinz has also partnered with its neighbors at VU University and the University of Amsterdam to support future growth in the Netherlands.

For Werneck, a multilingual and highly educated workforce are the biggest draws to the Netherlands. Combined with the country’s ability to attract new global talent, access to European markets and convenient connections out of Amsterdam Airport Schiphol, it’s no surprise the company has stayed in the Netherlands for so long.

The company is also committed to the Netherlands beyond its research and development centers. Kraft Heinz adheres to the United Nations Sustainable Development Goal to eradicate global hunger by 2030. Company workers collaborate actively to participate in meal packaging events at facilities in the Netherlands and around the world to combat hunger, underscoring how Kraft Heinz and the Netherlands have created a lasting mutual partnership.

Contributing to the fight against COVID-19

During a trying time, Kraft Heinz is stepping up to help those in need. As part of the company’s response to the COVID-19 pandemic, Kraft Heinz has committed to donating $12 million globally to ensure people around the world have the food they need. “In the Netherlands we are incredibly proud to have our Honig brand support the National Dutch Voedselbank and their efforts during the pandemic,” said Werneck. In addition, Kraft Heinz partnered with the Voedselbank to organized the largest-ever virtual charity-diner in the Netherlands, together with the Foodbank and with the performances of 12 nationally renowned artists. 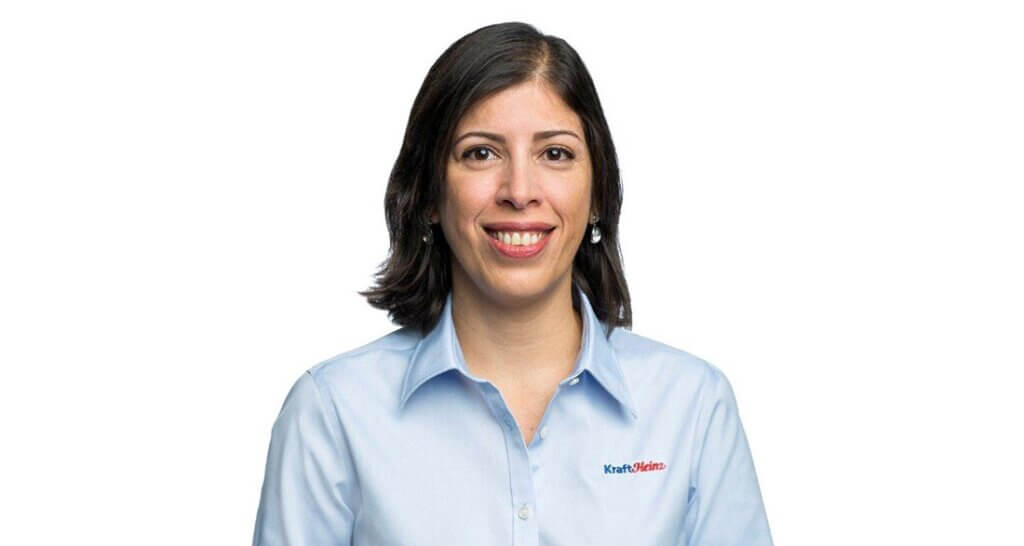 "We are pleased to be able to recruit from the brilliant talents in the Netherlands educated at some of the finest universities in the world." Melissa Werneck Chief People Officer
Share