Why Design Bridge is at Home in the Netherlands

Design Bridge is a highly awarded brand design agency, based in the Netherlands. In the last three decades, the multi-hyphenated company has grown to become one of the world’s most respected branding firms. With offices in Amsterdam, London, New York, Singapore and Shanghai. “Whenever we talk to our clients, we talk to them about how we challenge mediocrity.” Frank Nas, Dutch MD of Design Bridge, explains the firm’s call to arms: a battle cry that’s target is aimed at ordinariness. “Essentially,” he continues, “we’re waging war on mediocrity.” 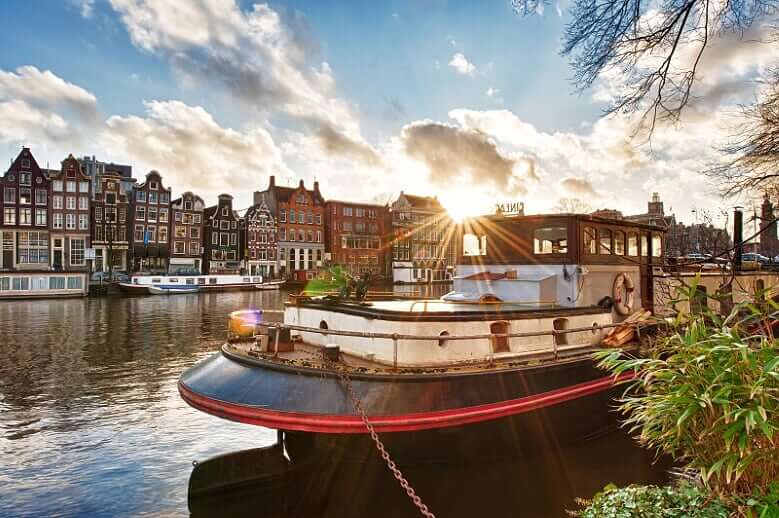 “We’re focused on brands in any way shape or form,” Nas explains. “And we’re applying and helping them with creativity to become more successful.” Evidence of the firm’s excellence is hardly in short supply: in Design Bridge’s office everyday trophies paying tribute to its global impact line the walls and shelves – from jars of Hellmann’s mayonnaise and Champion’s League footballs to bottles of Smirnoff that glint in the mid-afternoon sunshine.

Design Bridge’s work does not only include packaging for the world’s major brands, such as Guinness. As design creatives, its team have worked on a huge range of eye-catching projects, including everything from creating a dynamic visual identity for a landmark development in Singapore to re-branding the world-leading fleet management and mobility company LeasePlan. 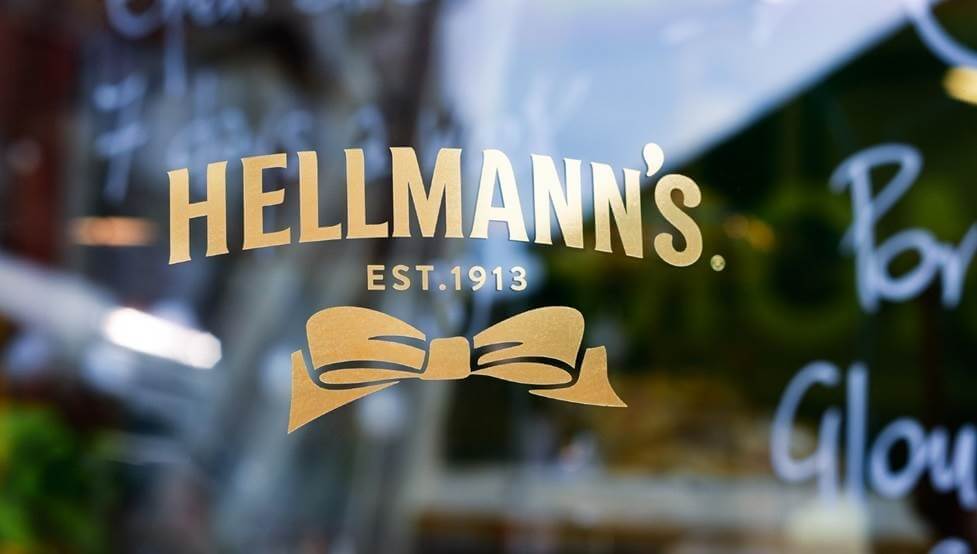 The Netherlands is internationally renowned for its spirit and out-of-the-box thinking. Nas also thinks Amsterdam has a special mindset which is perfectly suited to the creative sector. “Amsterdam combines the entrepreneurial Dutch spirit as a small country with a creative mindset,” he says. “The directness that we have in business helps us find opportunities and is honest, which people like as it helps create clarity. The Dutch are also good at adapting themselves to other markets and open to collaborating. There’s also a strong workforce of independent employees that you can easily tap into, as well as support from the Government and City of Amsterdam to stimulate business.”

The Netherlands is in the heart of Europe, in the middle of three biggest European advertising markets. Moreover, it is named as one of the world’s best countries for talent competitiveness, as the Dutch high quality of life attracts highly skilled, multilingual, and creative talent from all around the world. Making it ideal to serve the global market from here. 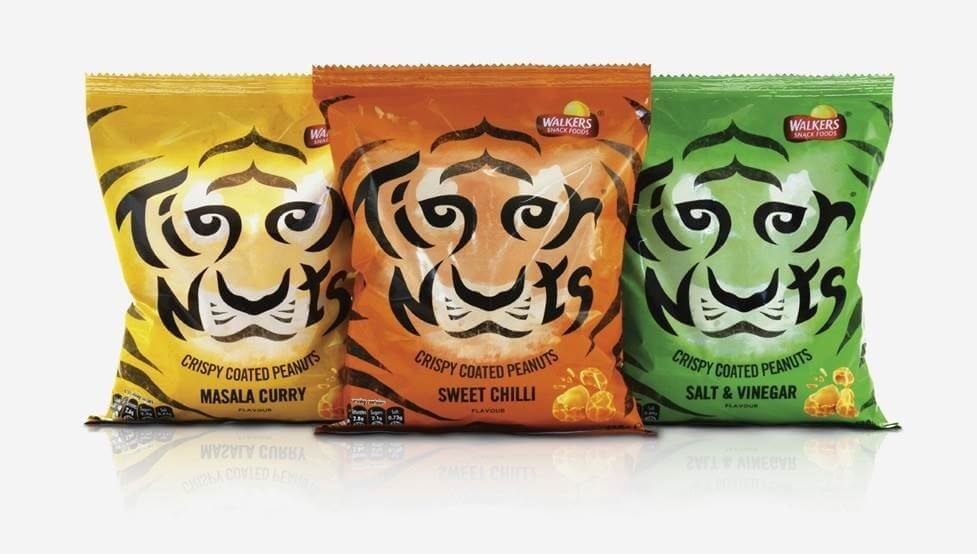 Located in the creative hub of Europe

2020 will mark Design Bridge’s 25th anniversary since setting up in the Netherlands. What has been the reason for the partnership’s success in Amsterdam? “We’re very international and have an international mindset, and Amsterdam is a multicultural melting pot – that’s why I think it is such a great place. We have close to 90 people here from more than 20 different nationalities, and everyone brings their own cultural differences, which is great. That diversity has its own beauty, and if you understand it you can use it to everyone’s benefit.”

With creative minds from all over the map, a competitive international business climate and resources to support innovation, the Netherlands is an ideal environment to bring ideas to life. Moreover, Amsterdam has been lauded as a global “ad mecca” by Ad Age, as the capital attracts some of the most cutting-edge agencies in the industry such as Design Bridge. Many global brands rely on campaigns created in Amsterdam, including TOMS, Coca-Cola, Adidas and Heineken.

How Design Bridge integrates in the Dutch creative ecosystem

Design Bridge might be an international company, but its branch in the Netherlands plays an active part in Amsterdam’s creative industry. As well as Nas being a chairman of the Association of Dutch Designers’ Nextpack initiative, the firm also launched a new brand to help to boost trade on the Overtoom, the street its office is on. “That’s nothing to do with commercial work,” Nas says. “but it’s that we feel it’s important to contribute to Amsterdam. That’s how to become truly integrated.” 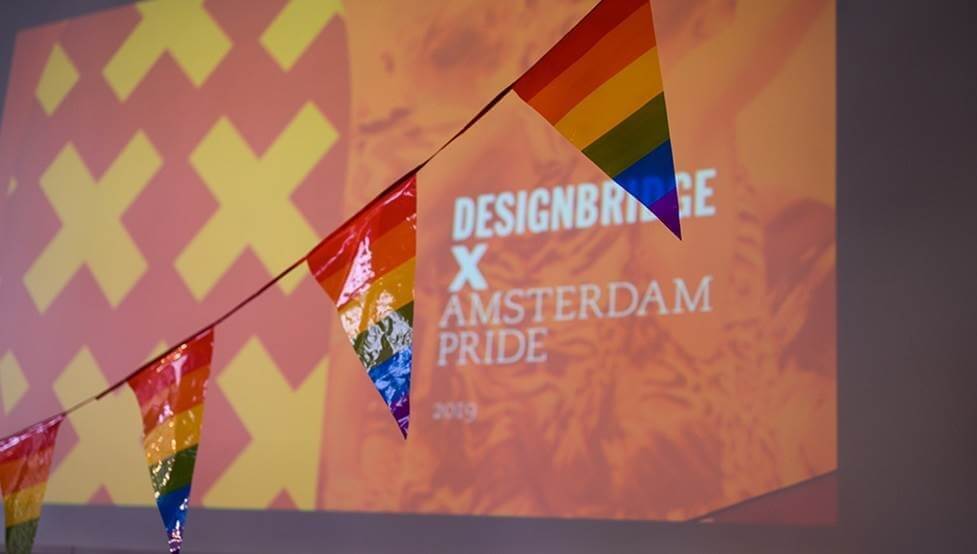 Walking around Design Bridge’s office it is easy to see signs of the team’s bond, especially as we pass in a meeting where contributions are celebrated with applause and cheers. “There’s a lot of team building that goes on here,” explains Nas, “and as a creative business that’s important. It creates inspiration and to relieve some stress. We are also very relaxed about how people work here. We ask a lot from people as we’re so passionate about what we do, but we give a lot back, too.”

Developing a family tree of design and branding specialists

One example of Design Bridge’s commitment to its people is its ‘family tree’: a sprawling illustration that that shows everybody that has ever worked at Design Bridge, including “birds who have flown away and started new businesses, even some who are now our competitors,” Nas explains. “At the end of the day I am most proud of the people that we have developed in our careers.”

It is clear that this determination to help brands become better, and to tell their stories in the most honest way possible, is something that helps Design Bridge stand out from the pack. And, if that helps win the war on mediocrity, then all the better. As Nas puts it: “Brands have to step out of mediocrity and live up to their ambitions. That’s all we can ask.”

Creativity is just like bicycles and canals – an intrinsic part of Amsterdam. Industries fueled by imagination and passion will find everything needed to succeed here, whether it is reliable broadband or stunning views that spur big ideas.

The Invest in Holland Network is a collaborative team of the Netherlands Foreign Investment Agency, regional economic development agencies and several large cities. Even during these new normal times, the Dutch spirit is still there. The Invest in Holland network continues to serve you in your site selection, establishment, and expansion processes. Our free and confidential services provide you with all the information needed to make a business case for the Netherlands. 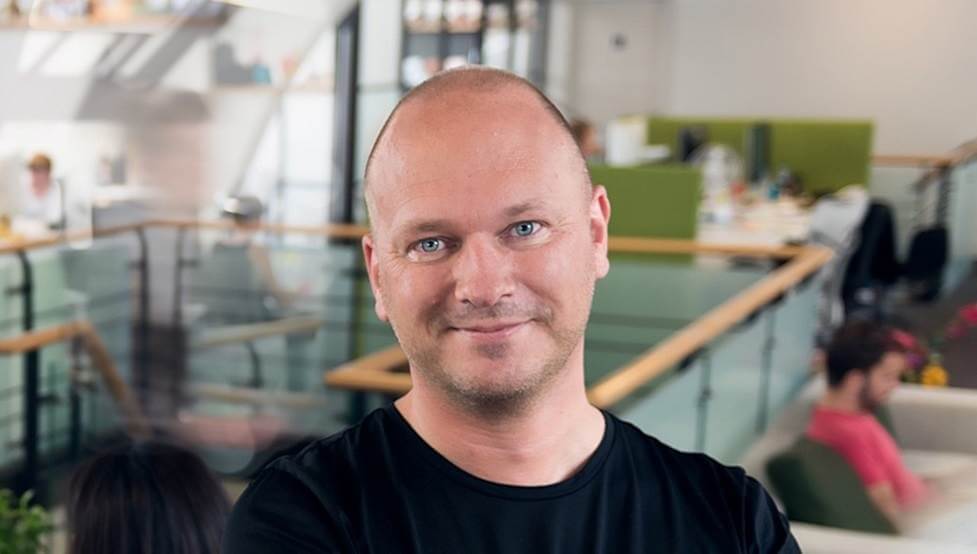 "Amsterdam combines the entrepreneurial Dutch spirit as a small country with a creative mindset. The directness that we have in business helps us find opportunities and is honest, which people like as it helps create clarity. The Dutch are also good at adapting themselves to other markets and open to collaborating. There’s also a strong workforce of independent employees that you can easily tap into, as well as support from the Government and City of Amsterdam to stimulate business." Frank Nas Managing Director, Design Bridge Amsterdam
Share