Although officially described as a ‘comprehensive multi-service, pan-European platform,’ Contract Development & Manufacturing Organization (CDMO) Ardena’s role can be best described as helping (bio-)pharma companies get drugs to patients in the quickest and most efficient manner possible.

‘That’s really our mission,’ asserts Gerjan Kemperman, COO and founder of Ardena Oss (formerly ChemConnection). ‘We enable clinical trials for our customers, the majority of which are biotechs, who take molecules from discovery through the various clinical stages. In many cases, they aim to achieve proof of concept. This involves proving safety and efficacy in Phase-II trials prior to partnering with a larger pharma company that can do the final development, registration, and commercialization of the drug.’

These companies often have ongoing research programs. Whenever they discover a new molecule and have tested it in in-vitro assays and later in animal models, they take the promising candidate into clinical development. At this point, these companies seek collaboration with Ardena to support them in the manufacture of their medication for clinical testing. This also involves support in dossier development and bioanalytical requirements. 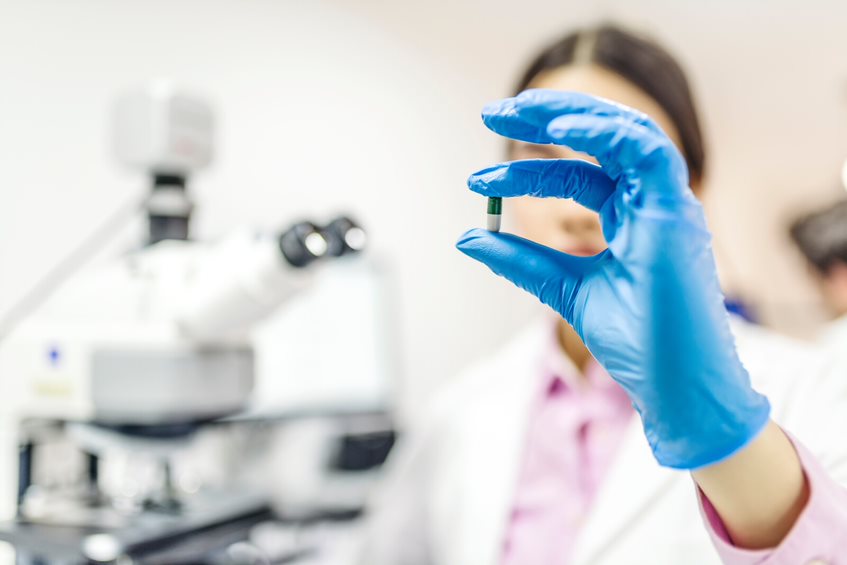 Ardena Oss started from scratch in 2012 and became part of Ardena in 2018. Ardena is an agglomerate that was formed by an ambitious M&A strategy that has produced rapid growth. ‘Our operational footprint is fully within Europe, primarily the Benelux. Around 25 percent of our revenue comes from the US, roughly 65 percent from Europe, but we also have 10 percent from Japan and Korea,’ says Kemperman.

Ardena employs around 350 in total, most of whom work in the Netherlands at sites in Oss, Amsterdam, and Assen. A further 50 people work across two Scandinavian locations in Sodertalje in Sweden and in Riga, Latvia. The company is headquartered in Ghent in Belgium, where there is a hundred-strong business unit focused on drug development and manufacturing, together with dossier development.

Together with his business partner, Kemperman set up operations at Pivot Park, a life sciences campus for pharmaceutical innovation, in a former MSD site and cites the facilities there as a real bonus for a growing company, helping them on their way. ’The services at Pivot Park, such as parking spaces, flexible meeting rooms, the ability to have lunches delivered, were very valuable for a small company with 10-15 employees. Also, when receiving prospects and customers from all over the world, welcoming them into Pivot Park with its laboratory buildings and plants and impressive neighbors such as MSD and Aspen, that creates a favorable impression.’

Kemperman also sees the relocation of the European Medicines Agency (EMA) to the Netherlands as significant. ‘If you are involved in drug development – ultimately, your focus lands on the EMA in terms of the approvals and the guidance they set out. So, I feel it is very positive for the Dutch pharma and biotech industry that EMA is in Amsterdam.’ 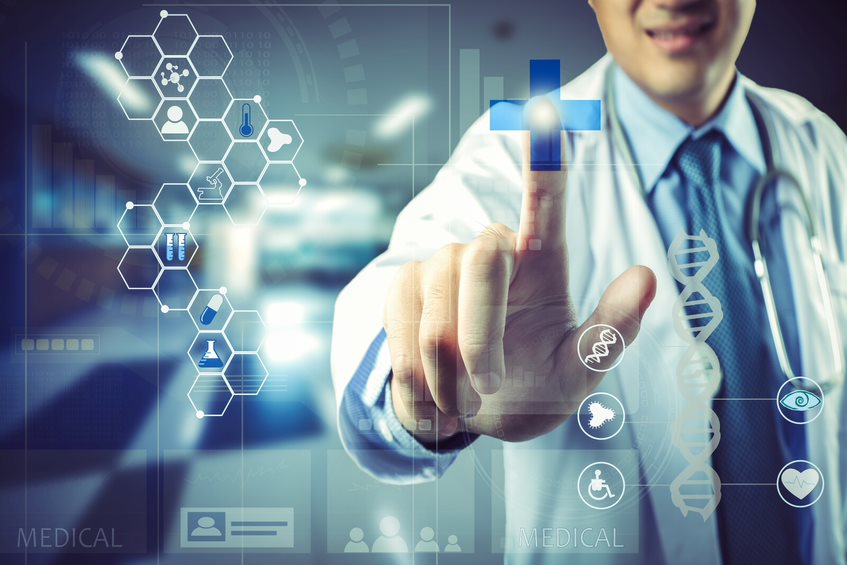 Kemperman describes another key benefit from the Netherlands location, which is the ability to reach out and connect with potential collaborators easily. ‘We also benefit from the fact that our neighbors are in the same industry and investigating the same topics, so there is a possibility to help and benefit from each other. That has been very helpful to us.’ The ability to tap into the various established LSH ecosystems and hubs across the Netherlands is clearly a positive aspect when companies are evaluating potential locations within Europe.

In terms of the talent pool, Kemperman is equally positive. ‘We are a small country with many universities where people are trained to a high standard, so there is a good pool of new talent flowing into the job market every year.’ In addition, Ardena fosters strong contacts with many surrounding colleges and universities, offering internships at all their sites across the country. ‘The Ardena sites are great places to learn new things because we are really working at the forefront of drug development. For us, the internships are great because we get to know people well, and often they will return to work with us after graduation. Nurturing talent is crucial,’ he asserts.

Ardena is currently capitalizing on the ongoing trend for large-scale pharma to outsource drug development. ‘More and more drug discovery is made by small-scale biotech companies that outsource 100 percent of their work. That was part of the rationale behind setting up Ardena, and that is why we grew so rapidly,’ confirms Kemperman.

When looking to the future, Kemperman is optimistic: ‘We have a very strong growth ambition. In 2020, Ardena grew by 16 percent, and up to 2024, we aim to grow organically by 20-25 percent per year. We can also further accelerate growth by acquiring businesses that offer complimentary services or technologies.’ When Kemperman started the business at the site in Oss he valued the support received from the Brabant Development Agency (BOM), part of the Invest in Holland network. ‘They helped us a lot in the first 5 years by providing guidance, feedback, and business expertise,’ he said. Looking to the future, Kemperman sees opportunities for global growth.

"We benefit from the fact that our neighbors are in the same industry and investigating the same topics, so there is a possibility to help and benefit from each other. That has been very helpful to us." Gerjan Kemperman COO and founder of Ardena Oss
Share