Viasat is a leading global provider of communications solutions across a wide variety of technologies, including both satellite and terrestrial. As a vertically-integrated end-to-end satellite operator, Viasat designs and builds nearly every component of its network—from the satellite payloads and ground stations to the user terminals—to meet the market demand for reliable, affordable, fast, high-quality broadband connectivity. Viasat provides hundreds of millions of high-speed broadband connections every year to households, businesses, travelers and military personnel in the Americas, Asia Pacific and across Europe, Middle East and Africa.

When Viasat was looking to open its first continental European office in 2017, the company turned to the Netherlands Foreign Investment Agency (NFIA) for guidance on locations with the digital infrastructure, skilled talent, logistics network and industry and academic partnerships it would need to grow.

“It was a highly competitive search, but NFIA took a very systematic approach that put the Netherlands at the top of our list,” recalled Michael Rapelyea, Viasat’s Vice President of Government Affairs. “They introduced us to companies that had recently located in the Netherlands, as well as existing companies that were thriving in the region. They toured us around different parts of the country and even showed us office space,” he added.

Today, Viasat Netherlands is an engineering Center of Excellence for Viasat and serves as Viasat’s logistics headquarters for its European broadband customer premise equipment. The recently expanded Amsterdam office is dedicated to research & development (R&D) and plays a key role in the development of innovative technologies for the next-generation ViaSat-3 ground segment. Reflective of the Netherlands as a magnet for international business and high-tech talent, Viasat Netherlands employees are from several nations. Viasat expects to double current headcount within the year and to double again the number of employees by the end of 2023. 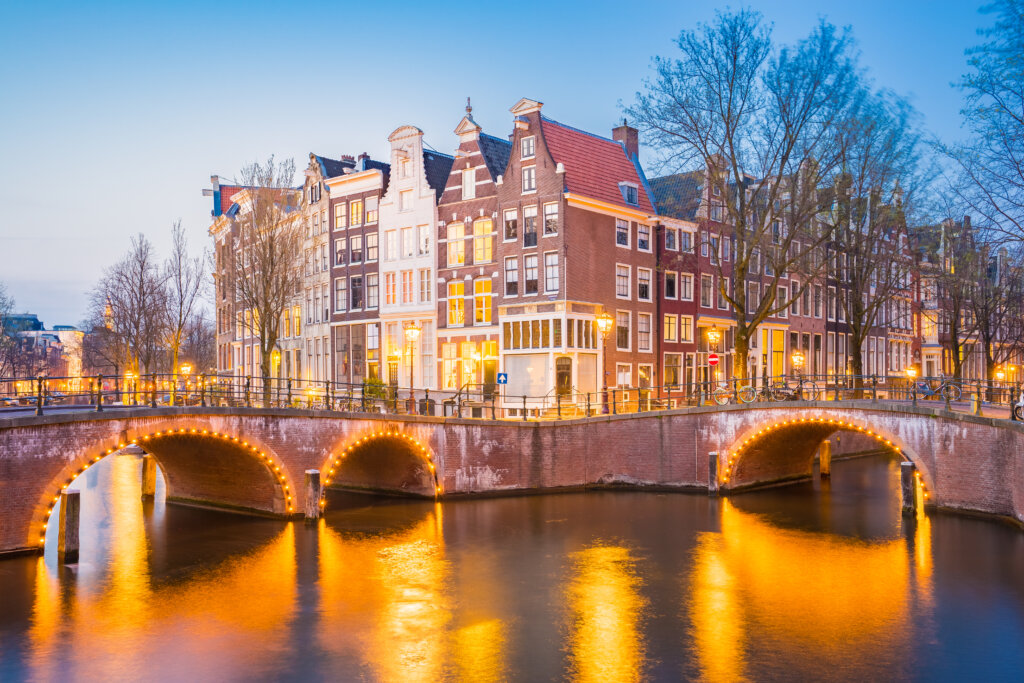 “The digital and telecom infrastructure in the Netherlands is strategically critical for us,” said Francesca Del Monaco, Managing Director, Viasat Netherlands. “We need multiple points of fiber access and Amsterdam provides a fast onramp to the internet as one of the world’s largest internet exchanges points.”

Partnerships with Dutch institutions, industry and universities have also helped to propel Viasat’s growth, Mr. Rapelyea noted. Viasat works with the European Space Agency, the Netherlands Space Office, the Netherlands Aerospace Center known as NLR, TNO (Netherlands Organization for Applied Scientific Research), Lionix, Peekstok and has a significant Dutch supply chain for the deployment of its ViaSat-3 ground infrastructure in Europe. The company plans to partner in the future with other enterprises that are part of the thriving in the Dutch aerospace sector.

Not only has Viasat brought European operations to the Netherlands, but it is also cooperating with Dutch companies. In April 2021, Viasat announced it will bring connectivity to 18 of KLM Royal Dutch Airlines’ Boeing 737-800 fleet and 21 of its Embraer E195 aircraft. The 737-800’s are expected to be outfitted with Viasat’s latest in-flight connectivity (IFC) equipment by the end of 2021, and in service by early 2022, and specifics around the Embraer E195 fleet will be announced at a later time. Both fleets will operate European flight routes only.

Further, technical universities like TU Delft have played a role in the American company’s success in the Netherlands. Viasat, for example, worked to test new technology with TU Delft and NLR on a test flight from the Netherlands to Switzerland.  The company is working on shrinking its antennae to fit on smaller airplanes, opening up possibilities for use on regional jets across the European market. 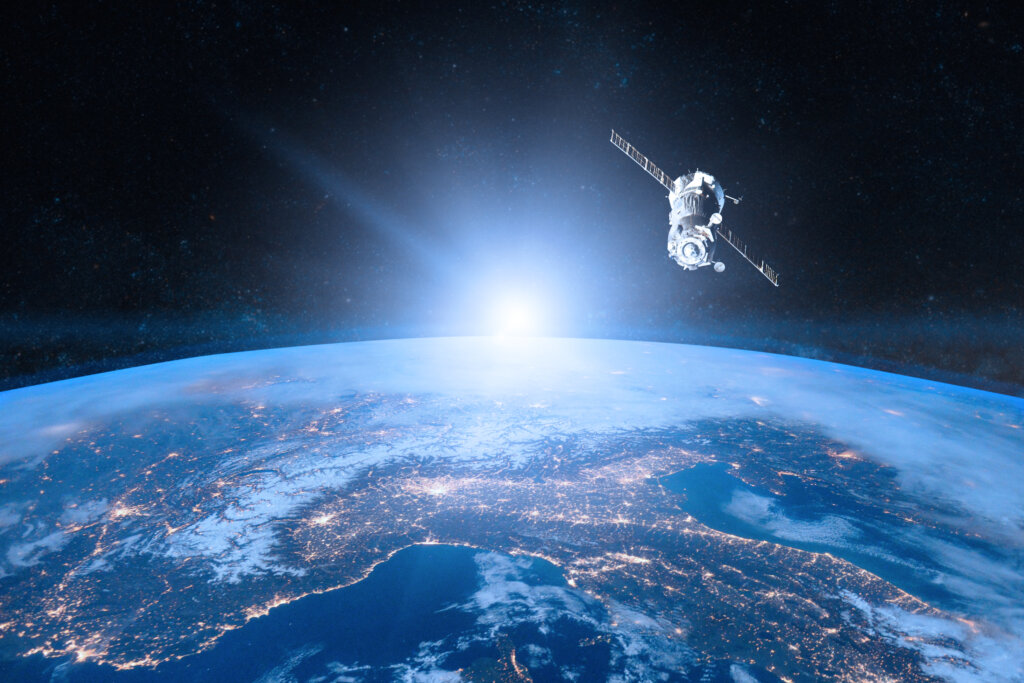 In addition to assisting with R&D, TU Delft has also been a source for recruiting talent. “Although finding software developers and aerospace engineers is challenging wherever you are, the Netherlands makes it easier for Viasat to hire global talent since English is widely spoken as the common language,” observed Ms. Del Monaco, who said that seven nationalities are currently represented in the Amsterdam office. Also attractive for talent, she noted, is the Netherlands’ 30% ruling, which allows employers to offer 30% of employee salaries tax-free in order to compensate for the extra costs that international employees incur when moving to the country.

Having relocated to the Netherlands from her native Italy, Ms. Del Monaco also prizes the open culture and quality of life in the Netherlands. “It’s truly a wonderful country to live and work in—from its culture and its people to the challenging high-level technical work,” she noted.

Summarizing Viasat’s experience in investing in Holland, Mr. Rapelyea said: “The Netherlands has exceeded our expectations in every way.  We accomplished setting up an engineering office in the Netherlands in just 18 months, after we had been trying to do it in another country for four years.”

He attributes that success to the Netherlands being “tightly woven and collaborative,” adding: “The Dutch coordinate very well and we’ve been able to forge excellent relationships with the Dutch government, which is incredibly helpful to us as a regulated communications company.”

“The Dutch culture is very straightforward,” Ms. Del Monaco agreed. “You know exactly where they stand and where you stand so you can make informed decisions. It’s very refreshing.” 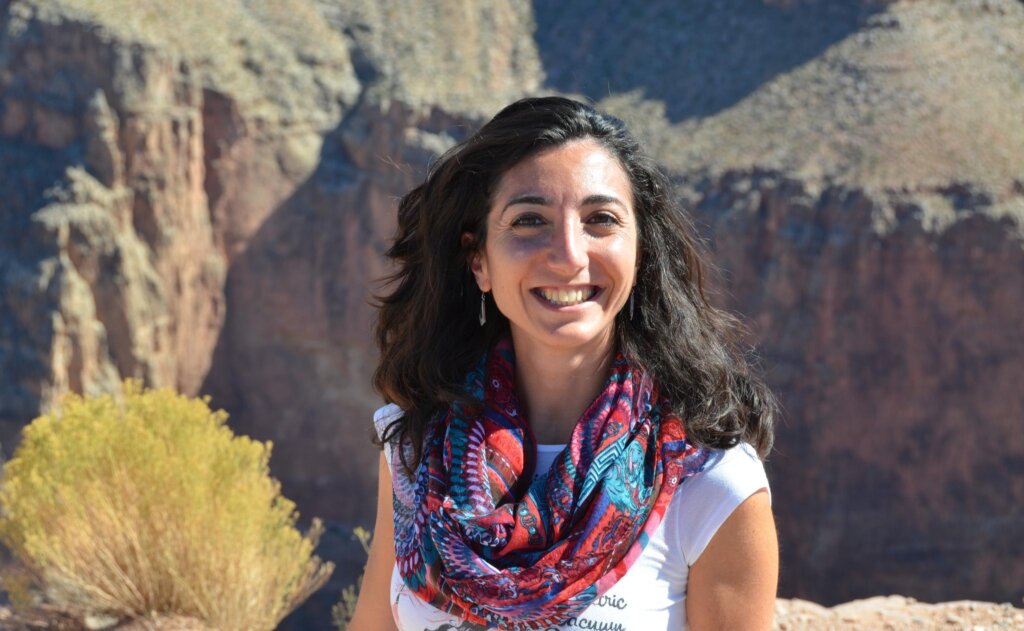 "The Dutch culture is very straightforward. You know exactly where they stand and where you stand so you can make informed decisions." Francesca Del Monaco Managing Director, Viasat Netherlands
Share