Getting a financial services licence is a big decision in any company’s life. Israeli Fintech company Rewire provides banking services to expat workers and opened up in the Netherlands in 2019.  Earlier this year, Rewire also issued a celebratory announcement stating that it has received an Electronic Money Institution (EMI) licence in the Netherlands.

Below, Alex Bakir, MD and GM for Europe at the firm explains in his own words why Rewire decided to become licensed in the Netherlands and what it means for them going forward. 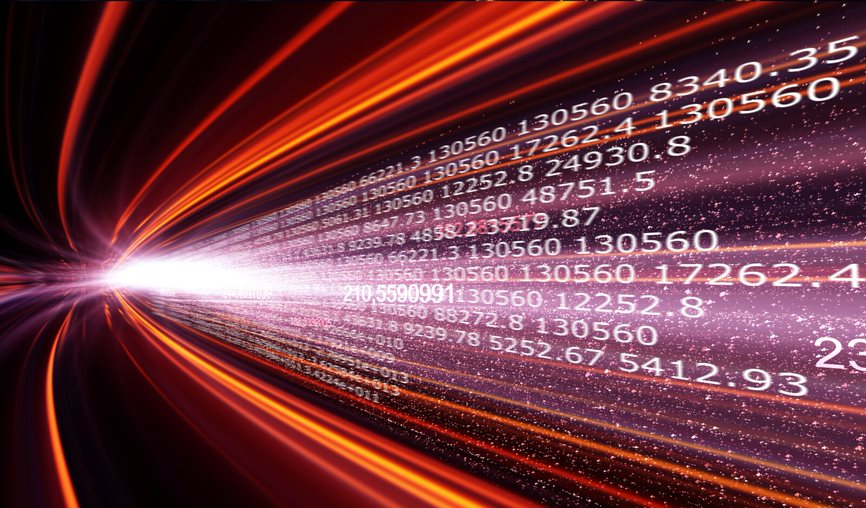 Alex reflects: ‘On Dec 16, 2020, Rewire received its EMI licence in the Netherlands — ensuring the firm is able to offer its financial services across Europe. Getting any type of financial licence is — rightly — not easy, and this licence was no exception. To start with, it takes careful planning, time and resources, and will almost certainly result in making improvements across a company’s systems and processes. Given the growth we’ve seen in the last year, we knew that the timing was right for us to make this step.’

‘As a relatively young, fast-growing financial technology company, Rewire has to carefully prioritise how to use its resources. So why would we choose to take this time-consuming step? Especially during a turbulent and uncertain year, and moreover, when we were already able to operate in Europe and the UK through partnerships. Here’s why:’

‘A lot of financial companies have historically chosen the UK to be their base for a whole host of good reasons. Brexit has now tipped the scales, unfortunately, away from the UK, for companies that want to operate in the European Union,’ says Alex.

‘One key thing that was not in the deal (and really matters) is passporting, which is the ability for a company holding a financial services licence in one country to be able to offer its services in all other (European) countries.’

‘In the words of the FCA: “passporting between the UK and EEA states ended at 11 pm on December 31, 2020”.  This means that any financial firm regulated in the UK would not be able to operate in Europe unless they had the equivalent licence in a European country (and as I said above, this is not quick or easy).’

‘To make sure we can safely and reliably offer our services to customers in Europe, we chose to get our licence in the Netherlands. It offers many of the same benefits as London once did, has a thriving financial technology sector and – contrary to the UK – offers access to the European Union.’ 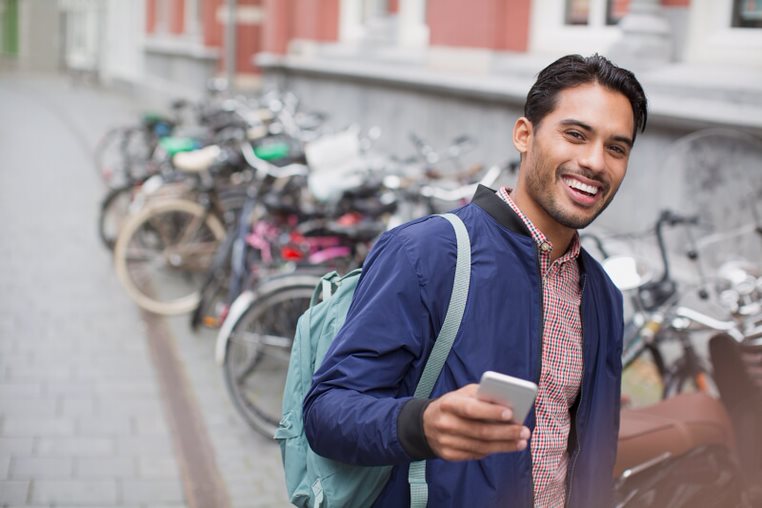 ‘Holding our own financial services licence means that we’re directly supervised by one of Europe’s strongest financial regulators — the De Nederlandsche Bank (DNB). In practice, being licensed by the DNB means we’re subject to strict capital, safeguarding (of customer funds), operational security, and a whole host of other requirements, which are independently audited at least once a year. And we wouldn’t have it any other way.’

‘At Rewire, we focus on providing financial services for migrants and expats— and our users work with dedication and perseverance to make sure they can provide for themselves and their families. They can trust that Rewire meets the highest regulatory standards when it comes to looking after their needs and providing safe and accountable financial services.’

Working in partnership is a very, very effective way to get started offering financial services (and we’re lucky enough to have some fantastic partners that we continue to work with). Once you’ve laid out your service offering and compliance practices, this type of arrangement can really fast-track you to market.

Speed in this type of partnership, however, comes at a cost as you will be reliant on your partners to green light any material product changes, you’d like to make going forward. So, getting our own licence gives us a bit more independence here.

Nevertheless, partnerships are still incredibly important for the development of any fintech. Getting our own licence will allow us to deepen our relationship with our current partners, and collaborate with new partners, which will help us to continue to bring new products and services to our users. 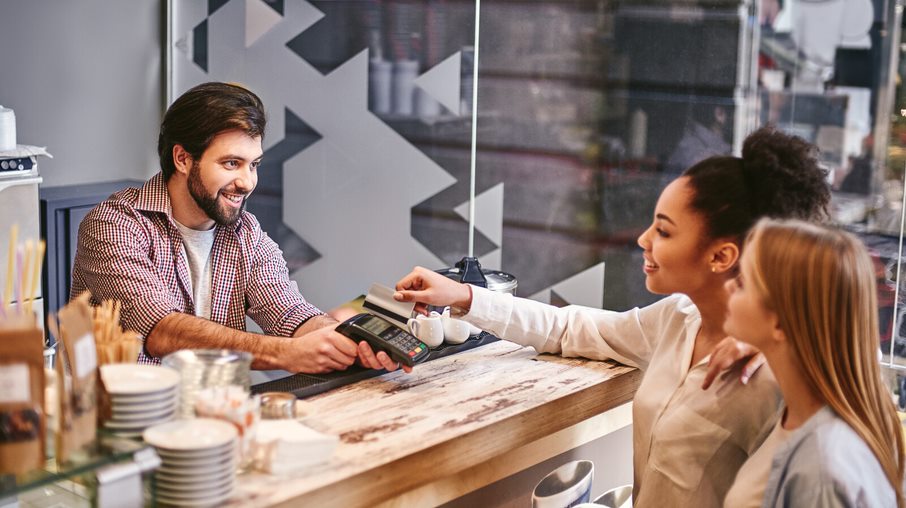 The Netherlands Foreign Investment Agency (NFIA), part of the Invest in Holland network, has been a fantastic partner for us during the process, offering wide ranging support and guidance as we set up our operations here in the Netherlands.

Receiving our EMI licence was a big moment for us at Rewire — we’ve been lucky enough to have a string of successful outcomes over the last 18 months — and this ranks right up there with the best of them.

"To make sure we can safely and reliably offer our services to customers in Europe, we chose to get our licence in the Netherlands. It offers many of the same benefits as London once did, has a thriving financial technology sector and – contrary to the UK – offers access to the European Union." Alex Bakir Managing Director and General Manager for Europe
Share