From the Netherlands, Kite is innovating cancer treatment for European patients

Biotech company Kite, a part of Gilead Sciences Inc., is providing cancer treatment from its production facility near Amsterdam, the Netherlands, enabling it to serve patients in Europe. With its innovative cell therapy, Kite is at the forefront of a new way of treating cancer. One of the main factors influencing Kite’s decision to open a brand-new manufacturing facility, here in 2020, was the vitality of the Dutch life sciences & health sector.

With its cell therapy, the company is striving to make a difference for patients in Europe. Cell therapy is a relatively new and highly individualized treatment providing care for patients with a specific type of blood cancer, for whom other approaches have failed. More specifically, cell therapy is tailor-made for each patient and gives the immune system extra ammunition to attack cancer itself. 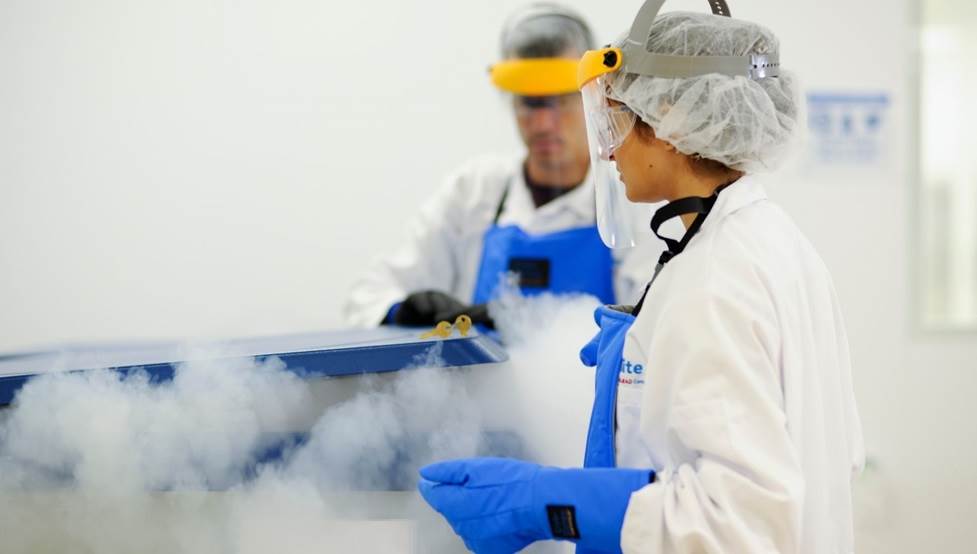 Approved by the European Medicines Agency (EMA) in 2018, Kite’s cell therapy, in essence, works with a type of white blood cell (T-cell). This is taken from a patient, in a European hospital, and is then transported to the Kite facility in the Netherlands. Here, these T-cells are engineered and multiplied, after which they are sent back and administered to the same patient. These ‘reprogrammed’ cells are designed to recognize and combat the cancer.

‘Before our production facility was located here in the Amsterdam area, the only way Kite could supply patients in Europe with cell therapy, was to fly their cells to and from our production site in Los Angeles’, says Louis van de Wiel, who is VP Operations and Site Head for Kite EU B.V. ‘That was not ideal, considering all their options have been exhausted and the people in need of this treatment are critically ill, and often have little time left. Additionally, it really is a precision task to transport living cells; this has to be done under very strict conditions in terms of time and temperature control.’ 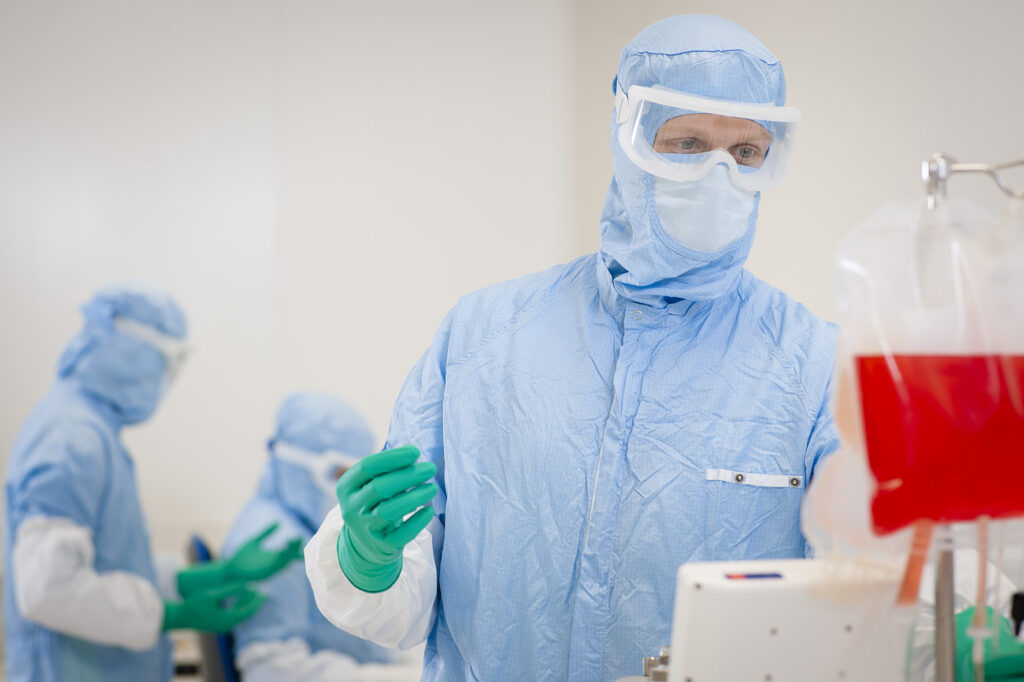 Expansion in the Netherlands

Having moved to a brand new 19,000m2 facility in Hoofddorp, in March 2020, Kite has currently over 700 highly skilled staff members, and is still hiring 20 to 30 new experts a month. Consequently, the company can supply up to 4,000 cell therapies a year, which they expect to double in the foreseeable future. Impressively, from its only production facility in Europe, Kite currently works in close collaboration with over 150 European hospitals to supply cell therapy to patients in 17 countries.

Looking at the future, there’s no sign of things slowing down. ‘This is only just the beginning,’ says Louis van de Wiel, about the prospects of cell therapy. ‘We believe that this approach could become the basis for the treatment of many more types of cancer.’ 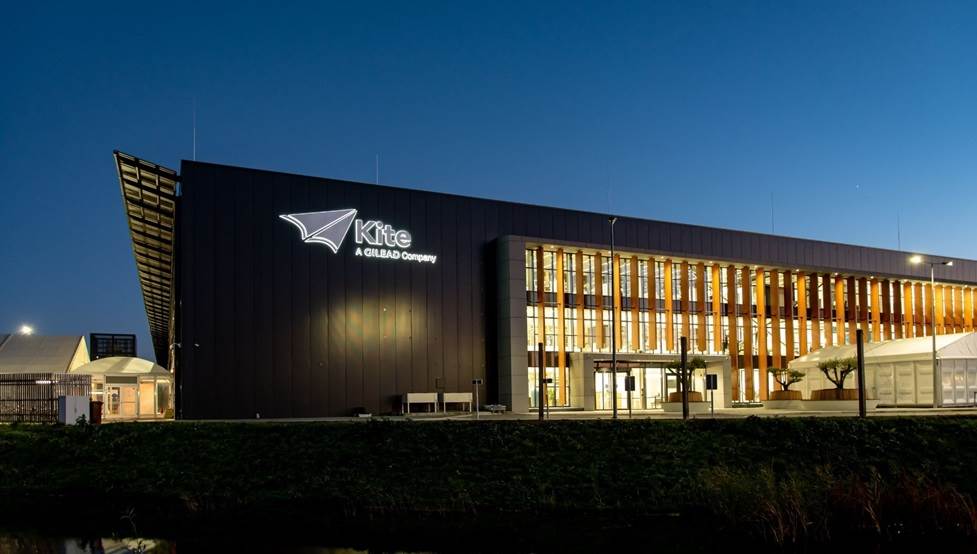 As this is a tailor-made treatment – with cells needing to be taken from a patient and infused back into the same individual, there’s no doubt that cell therapy comes with some unique logistical requirements. ‘Once the cells have been taken from the patient in hospital, we have around 70 hours to transport them to our manufacturing facility. Furthermore, during transit, they have to be kept within a constant, 4-8 degree Celsius temperature range. And, after the engineering process has been completed, on their way back, they need to be kept at -150 degrees Celsius during the full duration of their journey,’ Van de Wiel explains. ‘With Amsterdam Schiphol Airport being a major European transport hub, our location next to it provides us with quick and convenient access to all of Europe, which is crucial to our operation. So, it just makes sense for us to be situated here, in this area.’

Additionally, Van de Wiel mentions the arrival of EMA in the Netherlands, as a key driver in the field of life sciences & health. ‘The Netherlands is increasingly becoming a European hub in biotech and pharmaceuticals. This has given new energy to the exchange of knowledge and the resulting career opportunities.’ 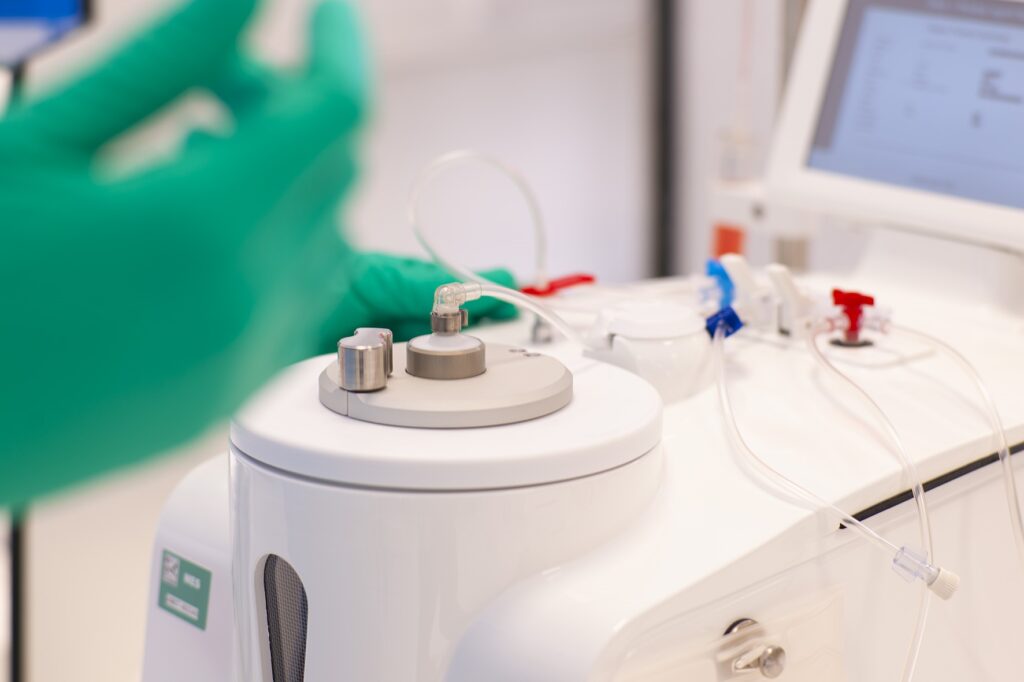 On the note of knowledge, expanding the team has been made easier by the region’s steady influx of top-level graduates. ‘The Amsterdam’s four hospitals are in close proximity and, if you include the centres of Utrecht and Leiden, there are several world-leading (academic) institutes within a 50-kilometre radius of the city. This all adds up to a highly educated medical talent pool, with an international background. One of the many exciting facts of our team in Hoofddorp, is that it currently consists of over 30 nationalities, and the diversity that this brings is extremely important. This is because different approaches in creative and analytical thinking, all contribute to creating innovative and dynamic processes. Which is crucial since cell therapy is truly a team sport; diversity results in the best solutions.’

Van de Wiel has an extremely positive view of the future. ‘We are pioneers and I firmly believe we are in the position to really make a difference for patients and their families. We’re proud to see that this attracts highly motivated experts who want to be part of this amazing journey.’ 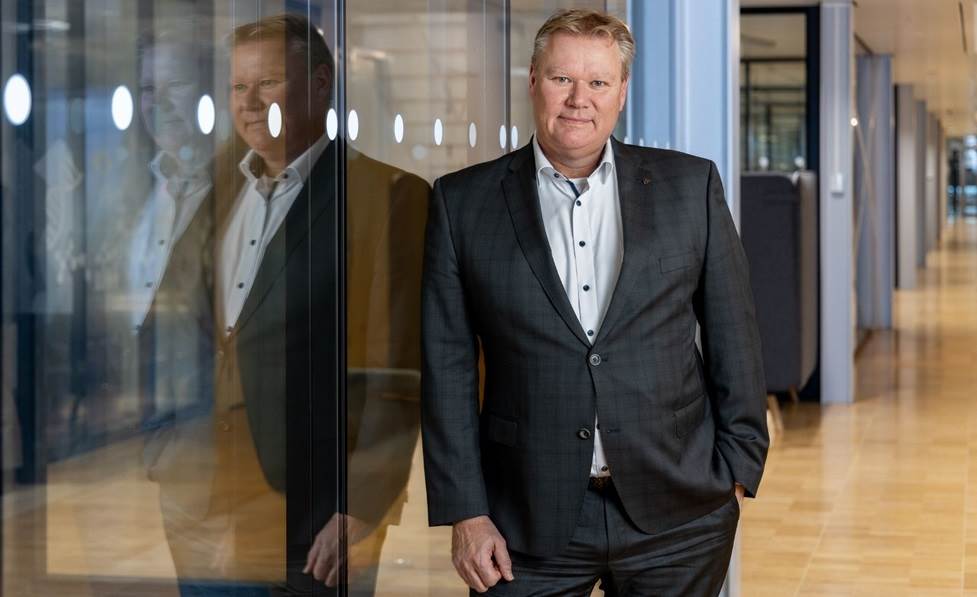 "The Netherlands is increasingly becoming a European hub in biotech and pharmaceuticals. This has given new energy to the exchange of knowledge and the resulting career opportunities." Louis van de Wiel VP Operations and Site Head for Kite EU B.V.
Share