Biotech innovator Repligen accelerates its impact from the Netherlands

The US biotech firm, Repligen, is driving innovation and impact from its European base in the Netherlands. Repligen explains how it has found it’s ideal base for growth in the highly connected Dutch life sciences ecosystem from where it is answering to fast-growing customer demand in Europe.

Repligen was founded in 1981 by distinguished scientists Alexander Rich and Paul Schimmel and develops novel technologies that advance modern bioprocessing. Repligen delivers configurable bioprocessing products and systems to major players in the pharma industry such as Roche, ThermoFisher, Merck, Moderna, Biogen, Janssen & Janssen, and Pfizer. Repligen products are used in the production of biologic drugs, and particularly monoclonal antibodies (mAbs), for this rapidly expanding global market. 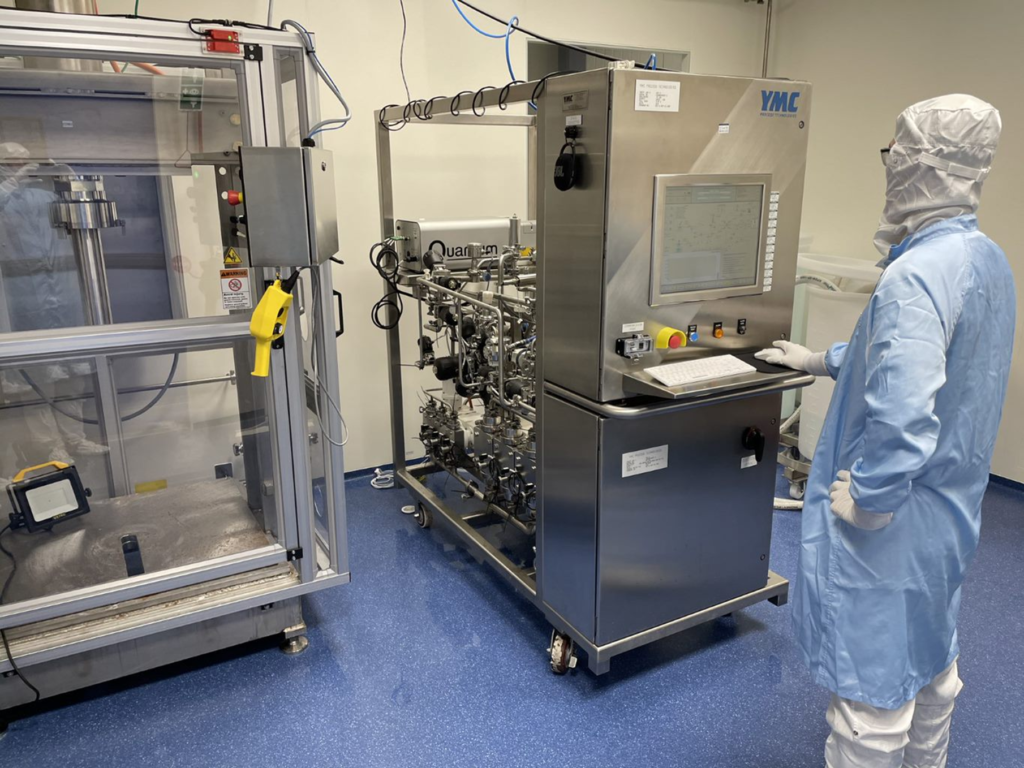 In 2010, Repligen entered a period of rapid expansion through R&D innovation and multiple acquisitions. ‘Since 2012, we acquired more than ten companies worldwide, and in 2021 we were named the 33rd fastest-growing company in the world, by Forbes Business,’ states Patrick Leendertse, Site Lead for Repligen Europe B.V. in Breda. ‘In 2017, Repligen acquired Spectrum and with it our current facility in Breda,’ he explains. ‘In 2012, the company launched its OPUS® chromatography columns, and in 2021 we opened the brand new OPUS® EU production facility here in Breda.’ OPUS® Columns, formerly Atoll columns, are designed for use in downstream automated parallel chromatography, bench-scale resin screening, process development, and sample preparation.

Repligen focuses keenly on the demands and challenges of its customers, and this drives its product development. This includes transitioning to the adoption of single-use components that are cheaper and more time-efficient. All Repligen sites in both Europe and the US are expanding and looking to increase capacity. The company’s ambitious acquisition strategy was a conscious move to integrate as many components as possible so that for the client, it is literally plug-and-play. Repligen is currently the only supplier with column packaging capabilities on two continents following the opening of its OPUS production facility in Breda. Column packing in Europe, for European customers, eliminates cumbersome import/export documentation requirements associated with trans-Atlantic transportation of resin and columns. ​ 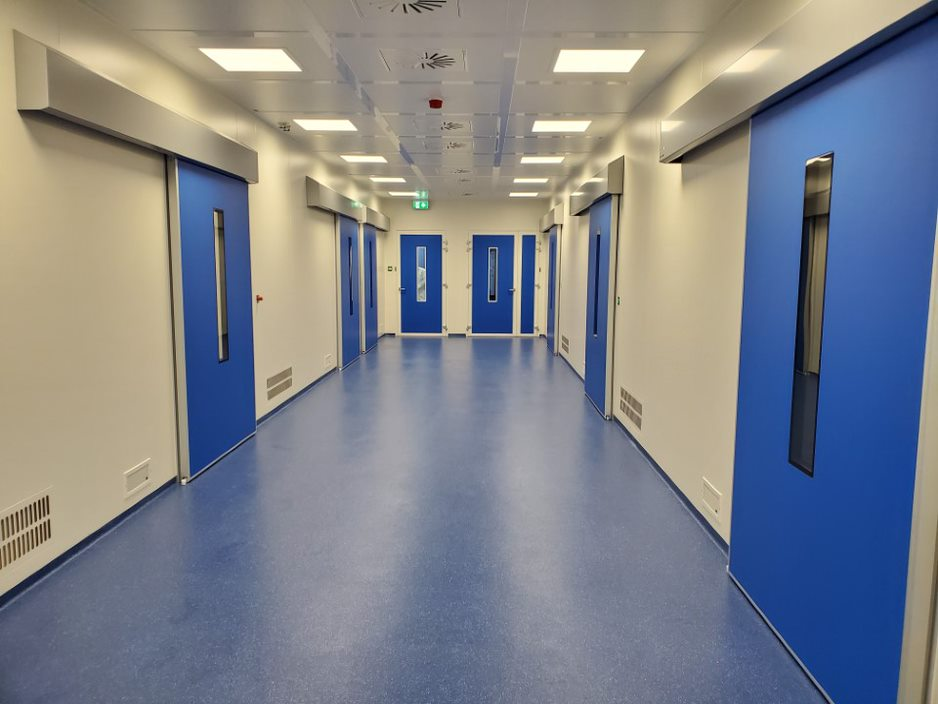 Prime location in the Netherlands

The decision to locate in the Netherlands was made rapidly. ‘In 2019, the company was looking to expand its production capacity in OPUS columns, and we had this location that was suitable for that production.’ Leendertse explains the rationale behind locating in Breda: ‘Looking at this region, especially around Breda, there is biotech and pharma knowledge available, there is education – schools, and universities close by, and most people here speak English. We also have great infrastructure. So, a lot of the boxes were ticked. The decision to locate here was made pretty quickly.’

Their rapid decision-making helps drive Repligen’s growth. ‘Normally, this would have been a multi-year project,’ asserts Leendertse. ‘In 2019, we investigated possibilities and made a strategic decision. The engineering phase was completed in a year, which was very quick, even with the added difficulty of Covid. Construction began in 2020, and the facility was opened in August 2021.’ This was an ambitious trajectory by any standards. ‘In 2020, we had 12 employees here in Breda, and by the end of 2022, we will be up around 60 employees, the majority being fulfilled from the local talent pool.’ The Netherlands Foreign Investment Agency (NFIA), together with the national Invest in Holland network, also provided assistance in helping a number of foreign experts to transition to the Netherlands during the most challenging period of the pandemic.

When talking about cultural aspects and bridging any gap between US and European companies, Leendertse emphasizes that there is a good cultural match. ‘We are seen as a company with a lot of knowledge, with well-educated personnel. Although Breda was an existing location, we are essentially a start-up for this product as there is no other location or company in the Netherlands where we could find personnel with specific knowledge on OPUS columns.’

With Covid impacting the ability to travel, much of the knowledge transfer and training of new personnel had to take place online, with assistance provided from the US Headquarter. ‘They were so patient with us and gave us time to learn and build experience, and that’s still the same today. The way our cultures are connecting and working together is great.’ Leendertse also references the added value that cross-border and cross-cultural collaboration can bring when you get the balance right. ‘That’s where you see that combination of different cultures with people thinking out of the box, the Dutch pragmatism, the German robustness, the American dynamism – all the strengths combined in one team, that is the best.’

At the facility in Breda, there are eight cleanrooms, with four currently operational. The company is advancing step by step. The ambition is that once production has been consolidated, the other cleanrooms will be brought into service and that the company will move to 24/7 production. ‘I’m always looking for more space to start operations, and also for some new products as well,’ states Leendertse enthusiastically. With this philosophy, it is clear to see why Repligen is ranking high among the world’s rapidly growing businesses. The Netherlands has proved to be an ideal ecosystem to foster this growth.

Supporting Repligen with their growth The Brabant Development Agency is currently helping the company to integrate further into the regional and national Life Sciences & Health ecosystems in areas such as innovation and talent by inviting it to participate in various regional initiatives.

"Looking at this region, there is biotech and pharma knowledge available, there is education – schools, and universities close by, and most people here speak English. We also have great infrastructure. So, a lot of the boxes were ticked. The decision to locate here was made pretty quickly." Patrick Leendertse Site Lead for Repligen Europe B.V.
Share