The Netherlands Continues to Rank #1 for English Skills 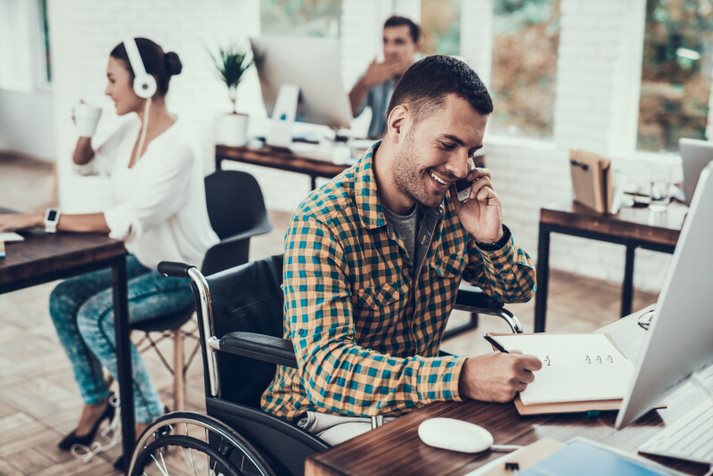 The Netherlands continues to rank first in the world for English proficiency, reports the 2021 Education First English Proficiency Index (EF EPI). The Dutch have scored consistently in the top 3 since the index was initiated in 2011.

The EF EPI is the world’s largest ranking of non-native speaking countries and regions by their English skills. This year, it is based on test results of two million adults in 112 countries and regions. In addition to the Netherlands ranking highest as country, Amsterdam scored first amongst global cities.

English skills important for a competitive and innovative economy

Over the past decade EF EPI has found consistent correlations between English proficiency and GDP, income per capita, and a range of other economic indicators, the organization reports. ‘English has become a fundamental skill in forming a modern workforce. It enables service exports, improves competitiveness, facilitates international trade, and broadens individual horizons.’

As EF EPI notes, English is by far the most common language of information exchange across borders, making it a key component for accessing knowledge and expertise. As is shown in this and in previous editions of the EF report, there are correlations between English and various measures of investment in innovation and R&D. English-speaking workplaces attract more diverse talent and access ideas from around the world. They are also more likely to collaborate internationally within their own organizations.

Furthermore, being able to speak English enables people to engage internationally in the broadest possible sense, EF EPI reports, contributing to a sustainable future. From ‘meeting colleagues and watching Netflix, but also understanding humanity’s common challenges and collaborating solutions. From addressing the climate crisis to maintaining peace between nations, open access to information and frictionless international communication are the most basis prerequisites.’

The EF EPI is based on test score from the EF Standard English Test (EF SET), an internationally standardized English test that is used for large-scale testing.