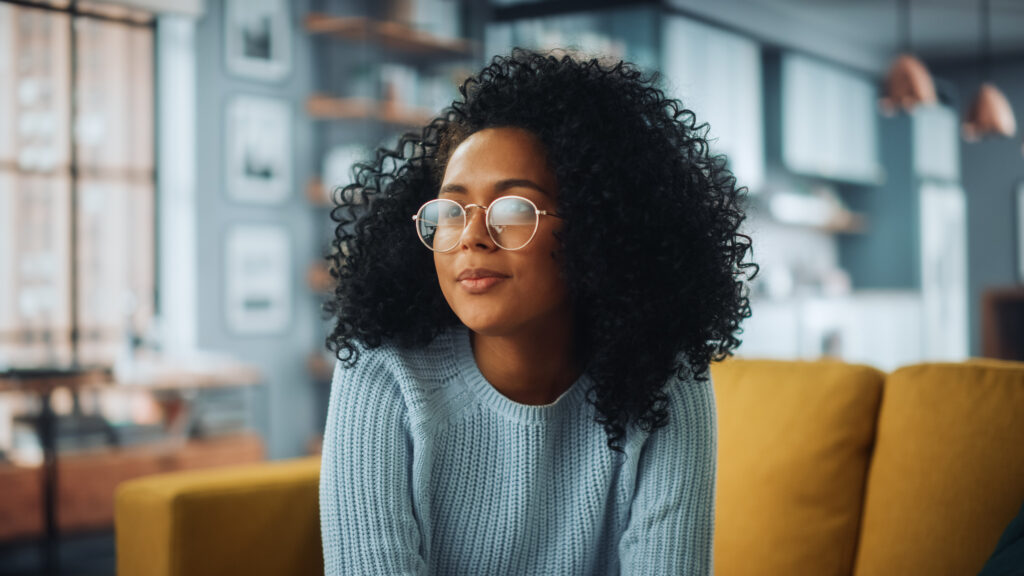 One of the most important resources for international companies to achieve business success is having access to highly qualified and English-speaking people. The talent force in the Netherlands is unlike any other, providing unparalleled advantages that bear repeating if your company is searching for English-speaking countries in Europe to open operations. Don’t just take our word for it: the Netherlands consistently scores high in the Global Talent Competitiveness Index each year.

While remote work has changed office culture and coworker dynamics, companies still need to access the best talent no matter the location. In the Netherlands, businesses collaborate with an international, highly skilled and educated workforce.

For companies looking to do business across borders, the Netherlands is an easy choice in large part due to the Dutch mastery of English. Establishing operations in the European market can be challenging, but the Netherlands is a stable point of entry. In fact, the EF English Proficiency Index has ranked the Netherlands as the top nation in the world for non-native English fluency – again and again.

By choosing to go Dutch, companies in the Netherlands tap into an international, multilingual workforce that isn’t found in other English-speaking countries in Europe. This eases the transition of doing business internationally. Local talent comes from all over the European Union to the Netherlands bringing their native language and English skills, making it possible for companies to access other markets where English isn’t as prominent, through the Netherlands.

More than just being able to speak multiple languages, the Dutch are multifaceted when it comes to other aspects of business. The Netherlands’ numerous industry hotspots are hotbeds for talent. For example, thriving tech hubs like Amsterdam and Rotterdam provide strategic access to tech-savvy workers, and the Netherlands is one of the top destinations for international tech talent. From food science and quantum technology to logistics and sustainable innovation, the Dutch are well-versed in an array of key industries.

Executives in the Netherlands can connect to trailblazers and innovators who are ready to communicate in exactly the right language with your teams and clients. 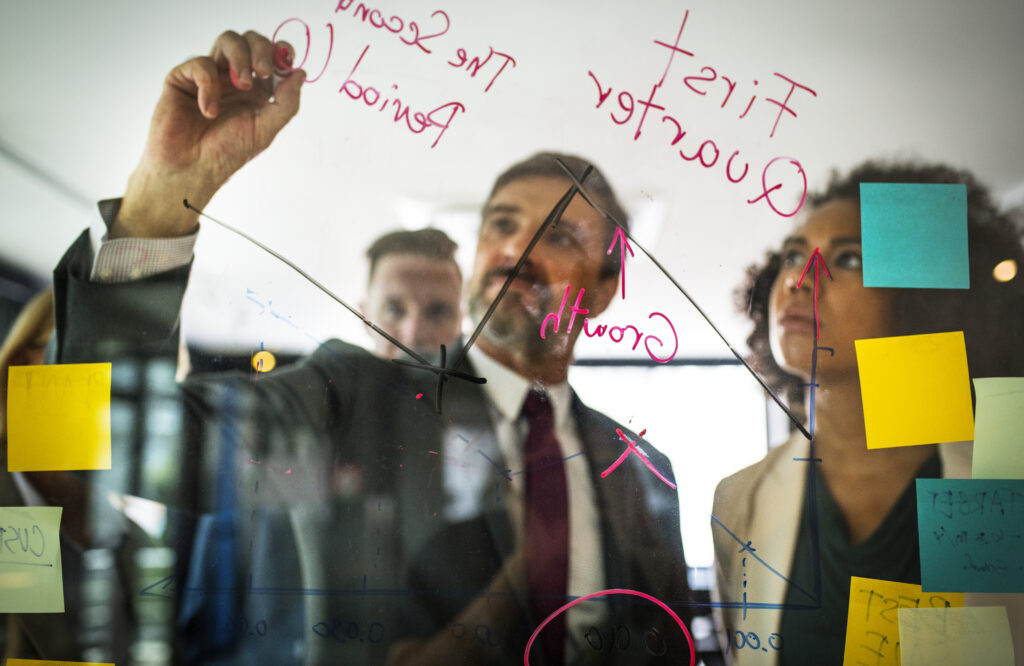 There are already many companies in Europe tapping into and training Dutch talent. Collaboration – and a bit of competition – creates a specialized and motivated array of talent.

Companies including Satellogic, Modulr, Zenon Energy, and Roku have all recently cited skilled talent that the Netherlands attracts from across the EU as a selling point for their decision to invest in Holland. Furthermore, the short distances between Dutch cities allow companies to tap into talent that live in different spots. Zenon Energy’s founder Duan van ‘t Slot gives a concrete example of the benefits of this proximity: “I live in Utrecht, our sales director lives in Zwolle and our investors in Amsterdam [all within a 1-hour drive]. Yet we all like to come to Arnhem, because of the energy. For us, that is the reason to stay here.”

Newer companies in the Netherlands follow in the footsteps of multinationals like Cisco and Netflix that have called the country home for years. Known for being lifelong learners, Dutch workers often seek to advance their skills through on-site professional training. For businesses, a move to the Netherlands means tapping into an experienced and motivated workforce that will grow with your company.

There’s also a constant stream of new talent being shaped and molded in Dutch universities and training centers. Having access to this pipeline of university-driven talent is crucial to business growth and success. Unlike other education programs, students in the Netherlands are taught to think outside the box, to solve solutions in new and innovative ways.

For example, students from Dutch universities have pioneered everything from autonomous agriculture and hydrogen speed boats to drone technology and solar-powered motorhomes, underscoring how problem-solving and uncovering technological breakthroughs are a cornerstone of Dutch education. And in the 2022 QS World University Rankings, 13 Dutch universities landed in the top 360 educational institutions globally.

Above all, the Dutch talent force is anything but stagnant. Clusters of research and education across the country contribute to triple-helix collaboration for companies, academia and government, bringing together the best talent in one place. The Netherlands’ workforce is also becoming more diverse. Case in point, a growing number of Dutch women are entering previously male-dominated STEM fields. In addition, the Netherlands attracts a large volume of students and expats from abroad. 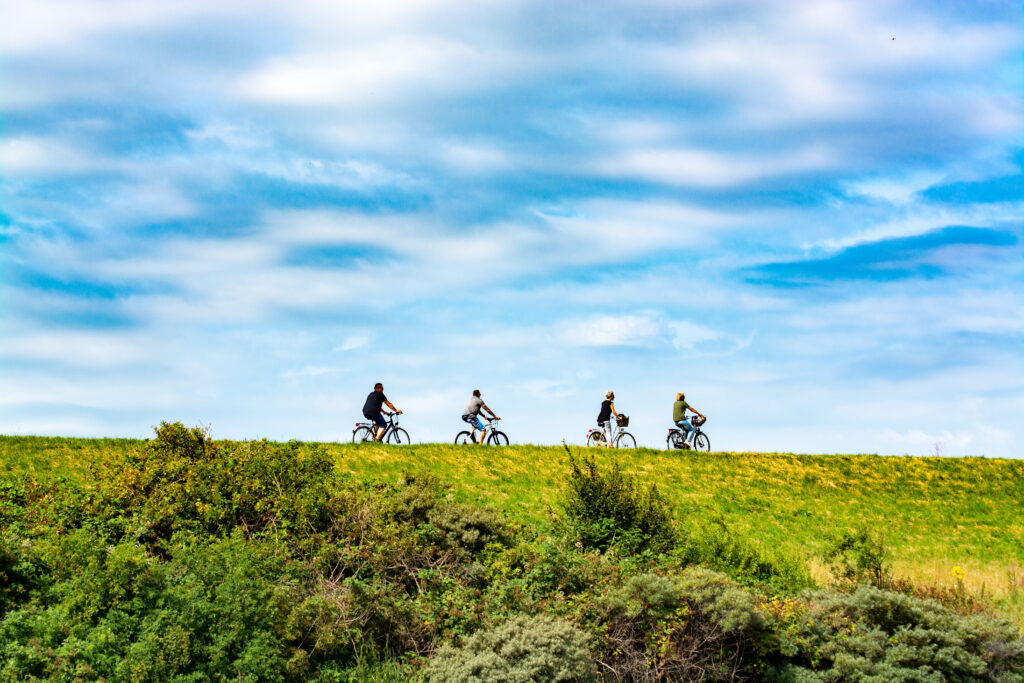 Chalk it up to a high quality of life, a healthy work-life balance and a rich cultural scene that feeds into workers’ well-being in and out of the office. They say the same seeds in different soil will grow differently, and this goes for talent in the Netherlands. As a result, companies that go Dutch are often bolstered by a mix of domestic and international talent. The uniqueness of the Dutch environment is already making waves on the global stage. This year’s SXSW in Austin, TX featured the Netherlands Point of Entry as well as talks about the Creative Impact on Society, including talent in the Netherlands and abroad.

Need more convincing? We have a talent report that breaks it down for you. All these reasons and more show why the Netherlands has one of the top workforces for companies comparing English-speaking countries in Europe. If you have further questions, get in touch with NFIA to learn more about how Dutch talent can be your company’s greatest strength to succeed in Europe and beyond.