With love from the Netherlands: granting a wish every 16 minutes

Make-A-Wish International was inspired by a single wish back in 1980. Chris Greicius, a seven-year old from Arizona with leukemia, wished to be a policeman. His mother, some friends and a group of police officers made his wish come true with a custom-made uniform, helmet, badge and helicopter ride. From this simple idea, a global movement was born.

Forty years on, Make-A-Wish International’s 45,000 volunteers have granted over 500,000 wishes to children in almost 50 countries. In February 2020, they celebrated the opening of their new operations hub on the Media Park, Hilversum in the Netherlands, with a grand opening ceremony. It was a special way to mark their 40th anniversary with ‘Wish Kids’ sharing their inspirational stories with the Honorable Pete Hoekstra, US Ambassador to the Netherlands, Pieter Broertjes, the Mayor of Hilversum, and other guests. 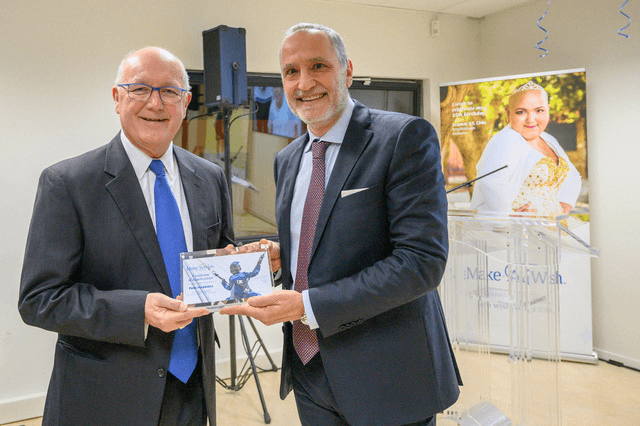 “There was so much Brexit uncertainty in the UK, we chose the Netherlands”

Moving the international operations hub from the US to the Netherlands was a strategic move by Make-A-Wish. The project started with a detailed analysis of a number of possible locations, based on a set of defined evaluation parameters. The organization concluded they needed to be close to their many European affiliates and easily accessible to the rest of the world. They also wanted to be part of a thriving international community with an English-speaking talent pool.

“A number of countries met our criteria,” says Luciano Manzo, President & CEO of Make-A-Wish International. “As well as the Netherlands, we looked at the UK, Switzerland and Luxembourg. They all met most of our parameters – they are all modern, easily accessible business locations. But, we definitely needed access to an English-speaking talent pool and, as there was so much Brexit uncertainty in the UK, we chose the Netherlands.” 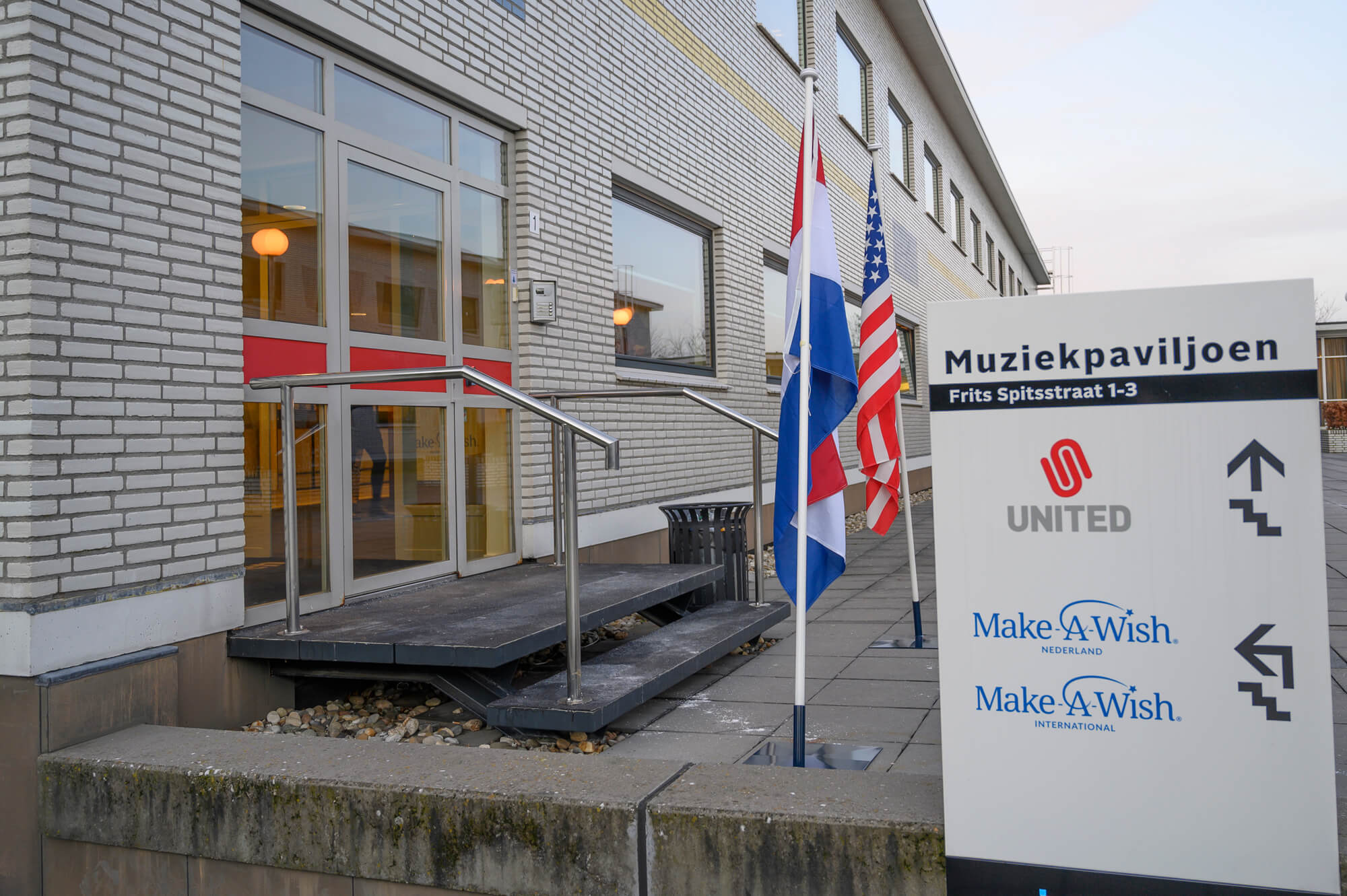 “Hilversum Media Park is an ideal location for an international organization”

Hilversum Media Park was an easy location decision for the new hub. Make-A-Wish Netherlands was already established there and space was available in the same building. The media park also has excellent connections to Schiphol Airport and Amsterdam, making it an ideal location for an international organization.

“Our team is a blend of different cultures and backgrounds,” says Luciano. “Some were already living in the Netherlands, but others have moved here recently. I’m delighted to say that everyone, regardless of their origins, has settled happily in the Netherlands; it’s been easy to find accommodation and they have discovered a friendly, supportive community here.”

“Relocation is a challenge, but we had a smooth landing in the Netherlands”

Although the relocation was a major, challenging project for Make-A-Wish, it was made easier by the coordinated efforts of local business support agencies, including the municipality of Hilversum, amsterdam inbusiness and NFIA. “It has certainly been smoother than in many other countries,” Luciano admits. “I come from a corporate background and have experience of setting up technology operations in 26 countries. Some can be a bureaucratic nightmare. In the Netherlands, the process of setting up a legal entity and recruiting internationally is relatively smooth.”

“In the EU, hiring other EU nationals is generally easy. But we also wanted to hire from several countries outside the EU, including Brazil, China and Thailand. Thankfully, in the Netherlands, the process of getting all the documentation is fair and I’m very satisfied with how it has gone.” 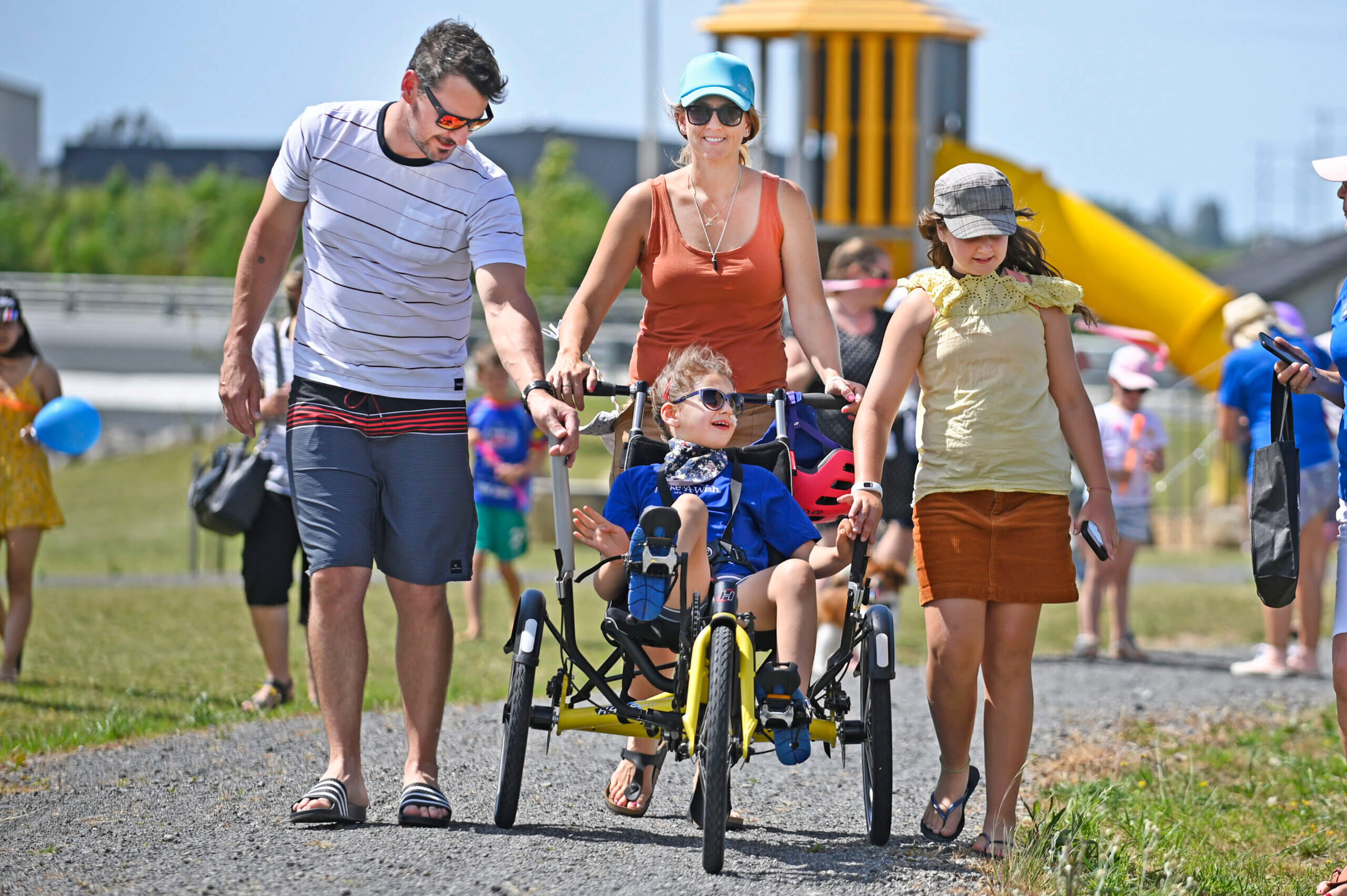 “COVID-19 has been an unexpected challenge, but we’re in the Netherlands for the long term”

“We moved here with a long-term vision,” concludes Luciano. “From the Netherlands, our headquarters will play an increasingly pivotal role in supporting our 39 affiliates across nearly 50 countries. During the pandemic, we have all been working remotely. But that is also going well here. The Netherlands has its own approach with an intelligent lockdown. The excellent healthcare and digital connectivity also helps a great deal.”

Make-A-Wish International grants a wish, somewhere in the world, every 16 minutes. As they eloquently sum-up: “A wish is not a fleeting gift – it’s a carefully planned journey, designed to complement a child’s medical treatment, and give them the hope, strength and joy they need to fight their illness.”

We all need hope, strength and joy right now. And the Netherlands is delighted to administer it. For more information on how you can get involved, or the impact of wishes, visit worldwish.org. 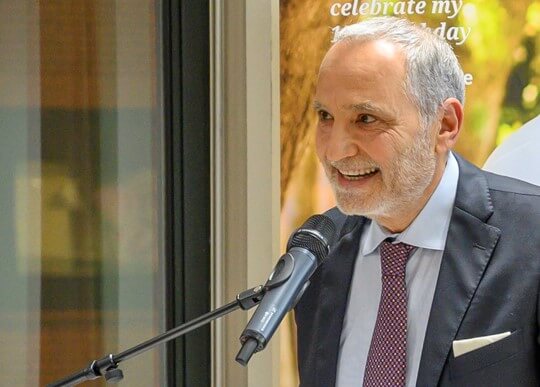 "As well as the Netherlands, we looked at the UK, Switzerland and Luxembourg. They all met most of our parameters – they are all modern, easily accessible business locations. But, we definitely needed access to an English-speaking talent pool and, as there was so much Brexit uncertainty in the UK, we chose the Netherlands." Luciano Manzo President and CEO
Share