Phenom People, a global human resources technology company, has always had a noble purpose: “to help a billion people find the right job and discover their true potential.” That goal has never been more important than during the Covid-19 health crisis when countless workers have lost their jobs. To help those hardest hit by the pandemic, Phenom has created a new website—helponebillion.com— to match furloughed and displaced employees from Hilton, Southwest Airlines and many other companies with jobs at companies like Amazon and Walmart that are on hiring sprees.

Founded in Pennsylvania in 2011, Phenom now has more than 500 employees and 300 customers worldwide for its AI-powered talent recruitment software platform. As part of its growth strategy the company established a European headquarters in Rotterdam in 2018 to be closer to a core set of customers. The company now counts Philips, Unilever, Accor Hotels, NN Group, Randstad, Marel and Takeaway.com among its customers.

“The Netherlands’ geographic location, accessibility, ease of doing business and deep talent pool led us to Rotterdam,” said Brad Goldoor, co-founder and chief people officer of Phenom. “The country’s values are also in line with our company’s values and were a huge driving force in the selection of the Netherlands.” 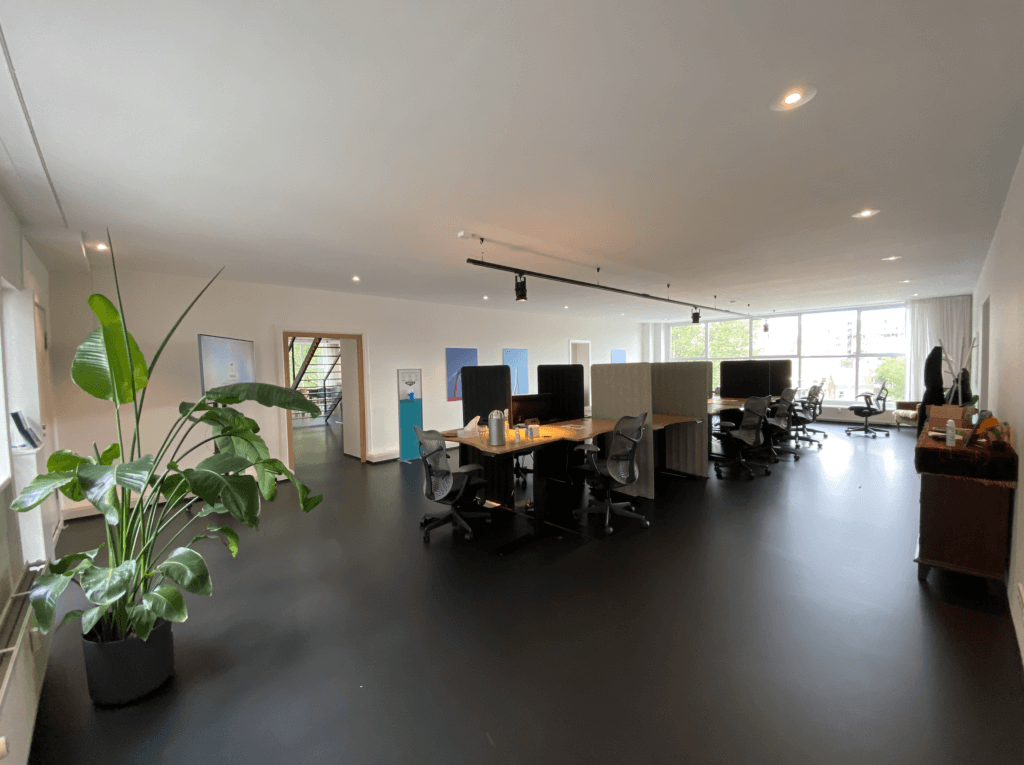 “The Dutch are very innovative in their thinking and groundbreaking in their technology,” he observed. “Artificial intelligence is at the core of our product and we believe the engineering prowess of the Netherlands is something we may be able to leverage in the future,” Goldoor continued. In addition to the high educational attainment and multilingual skills of the Dutch people, the Phenom executive also pointed to their “emotional intelligence.” He said: “Most of our employees in the Netherlands are customer-facing in sales and they treat people the way they want to be treated in a neighborly and kind way.”

When asked about other locations considered by the company, Goldoor replied: “We were debating between London and the Netherlands and let’s just say that Brexit didn’t help the UK cause.” He noted that they zeroed in on Rotterdam rather than Amsterdam where many tech companies are flocking because Rotterdam falls in line with the company’s ethos of “not normal.”

“Most American companies automatically look to Amsterdam, but Rotterdam is a very cool city, close to everything but with less expensive and more accessible office space,” he remarked. “It also gives us a competitive advantage in terms of recruiting talent because we don’t have to compete against big names like Uber and Booking.com that have set up shop on Amsterdam, yet we can still draw talent from Amsterdam if necessary.” 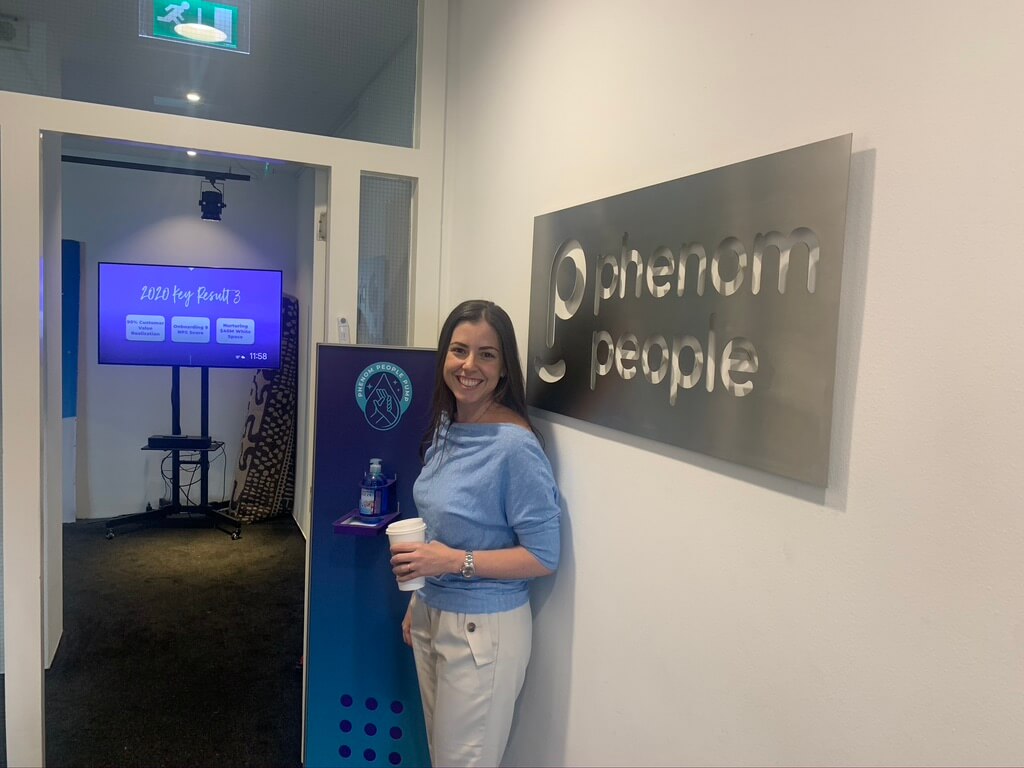 Making connections for a seamless startup in Europe

The Netherlands Foreign Investment Agency (NFIA) and its Invest in Holland partner Rotterdam Partners collaborated to assist Phenom in establishing their European headquarters in the Netherlands. The organizations helped with the selection of the American company’s office space by setting them up with realtors, as well as making connections with lawyers, bankers and resources to recruit talent.

“The agencies were also instrumental in obtaining our sponsorship so we could get work visas to bring over crucial employees to jumpstart our European operations. We were stuck and they unclogged that bottleneck for us,” Goldoor recalled. The Dutch organizations were “super helpful and made the process as seamless as possible, which goes back to the ease of doing business in the Netherlands.”

Phenom now has 20 full-time employees in the Netherlands and expects that number to double or triple in the next 18 to 36 months. “Europe is a key pillar in our growth strategy,” Goldoor said. “About one-fourth of our business is coming out of Europe now and we expect that to go to 40 percent or even half of our business. Where’s there’s revenue growth, there’s people growth.”

To help establish the Rotterdam operations, Goldoor moved with his family to the Netherlands for a year. “We travelled throughout Europe and my children attended the international school, where they were exposed to diverse students, learning and teaching styles.”

“Living in the Netherlands was an amazing and eye-opening experience for me both professionally and personally. It allowed me to see America through a new lens. It’s a year I’ll never forget.” 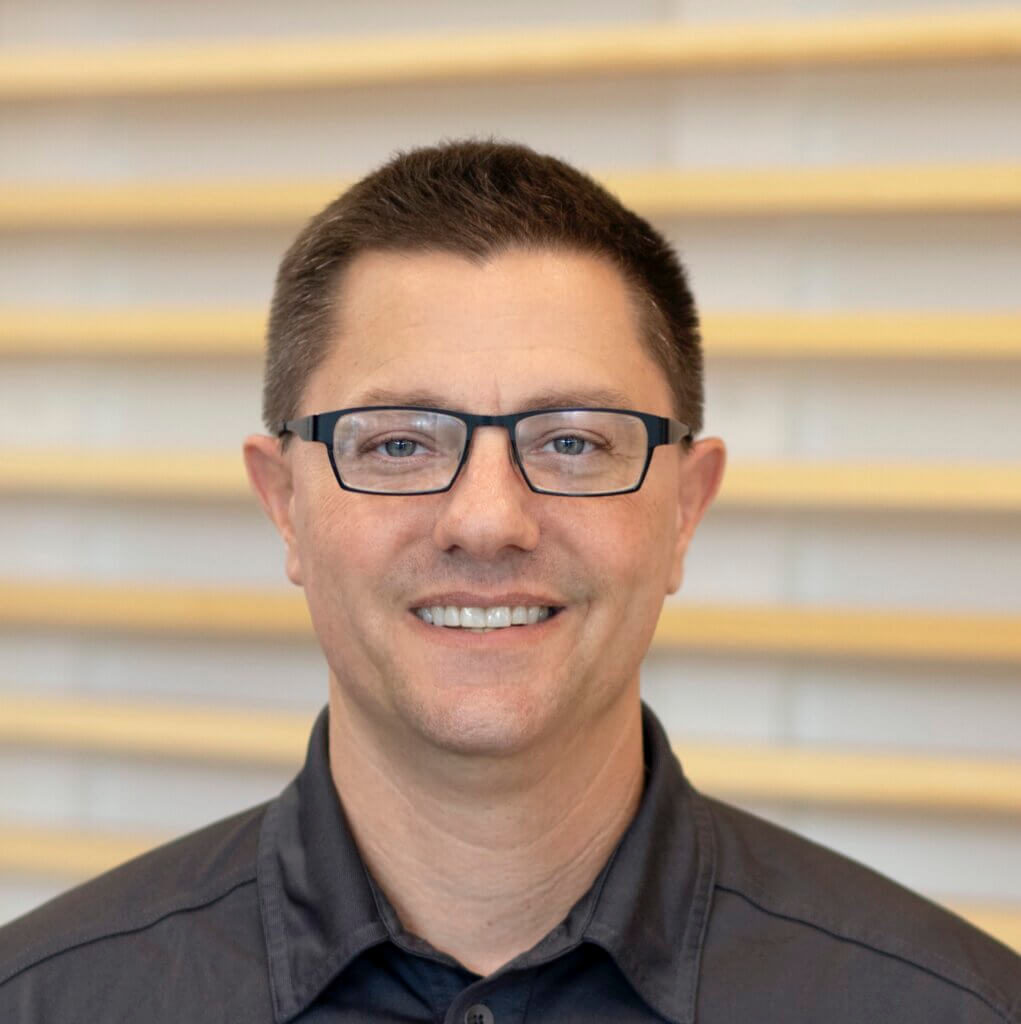