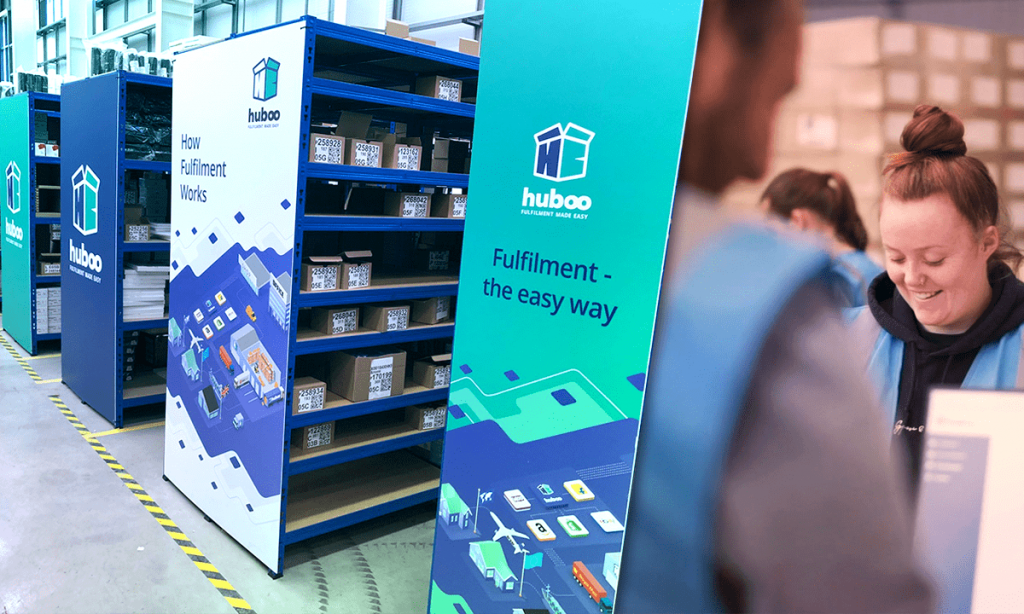 Huboo has announced it will be kick-starting its European expansion with the opening of a new 35,000 sqft warehouse in Eindhoven, the Netherlands. Huboo, the UK’s fastest-growing fulfilment company, is opening its new base in June in response to growing customer demand and changing international trading laws as a result of Brexit.

Huboo was founded in 2017 by Martin Bysh and Paul Dodd, with headquarters and warehousing operations in Bristol, UK. Originally launched to help start-ups and SME businesses get their products to customers quickly and cost-effectively, Huboo today makes a comprehensive, software driven fulfillment service accessible to all sizes of business across the UK, with plans to expand its scalable model into Europe and the US.

Creating 200 new jobs throughout 2021, the Eindhoven warehouse will have the capacity to cater for more than 300 eCommerce clients at all times, with the potential to expand quickly if needed. A dedicated on-the-ground team has been appointed to manage the launch, and Huboo will be the first and only company to provide its pioneering micro hub technology in the Netherlands.

Speaking about the new base, Huboo’s co-founder and CEO, Martin Bysh said: “Expanding into Europe has always been a part of our plan for this year, regardless of Brexit. However, Brexit has naturally meant that many of our UK customers are now urgently seeking a trusted EU fulfilment partner to help get their products closer to their international markets, so we’re excited to be able to take on that role.”

“The Netherlands is a major hub into Europe”

“We chose the Netherlands as our first European base because it is already a major hub into Europe and will allow our couriers to get to most of the mainland in just one or two days. Furthermore, there currently isn’t any other service in the Netherlands that offers the same unique microhub model that we do, so we are at a real advantage and believe the opportunities for us to grow are huge. We’ve also noticed that the Netherlands has become a hotbed for eCommerce, tech start-ups and innovative enterprises in recent years, particularly in Amsterdam, so it is a really good fit for Huboo”

The new Netherlands base comes after a series of record-breaking months for Huboo, with revenue increasing by 730%, the team size trebling and warehouse space quadrupling over the past 12 months, with an average of 100 customers being onboarded a month. Huboo has also recently acquired a new 5,200 sqm warehouse site in Avonmouth, UK, taking its total warehouse space across the UK to more than double the amount since the business launched three years ago.

Huboo is renowned for its unique ‘micro hub’ technology which enables online retailers of all sizes to access a complete end-to-end fulfilment operation within minutes. It also utilizes software to drive a smarter, more productive and human-centric warehouse. Each ‘hub’ replicates the inputs, processes and outputs of a complete warehouse within a few hundred square feet, with Huboo’s management software keeping tabs on every item throughout the fulfilment process, with a dedicated Hub Manager running each one.

The company’s software provides everything from transaction management and quality control, stock control, order tracking and billing information to integration with popular sales channels and marketplaces, such as Amazon, eBay and Shopify, enabling the company to directly receive and process retailers’ orders in real-time. Huboo has been awarded a Global Business Excellence Award for Outstanding Innovation and a Logistics Award for Growth, following its recent rapid expansion.