Five Secrets to Success for Startups in the Netherlands

For local companies and international expansions, the Netherlands fosters growth among startups at all stages 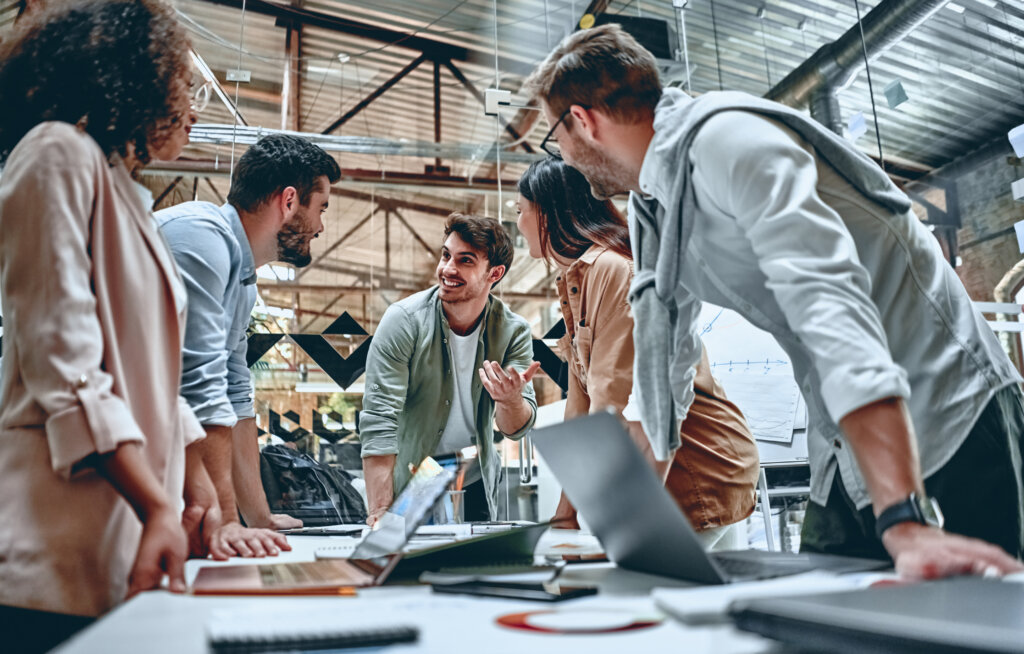 The Netherlands is home to world-class Dutch startups and renowned tech giants, including those started abroad that expanded to Europe. Amsterdam in particular has one of the fastest-growing startup ecosystems, while the country as a whole ranks No. 4 best European country for startups. Creativity and entrepreneurship are cornerstones of Dutch DNA, and the country is a living lab for innovation, where out-of-the-box concepts become smart solutions.

International talent, top-notch educational institutions and impeccable work-life balance have placed the Netherlands high on the list of startup havens. Among Western European locations, Amsterdam is No. 3 on Startup Genome’s Global Startup Ecosystem Report 2020, with sub-sector strengths in agtech and life sciences. Additionally, one of the key findings of the report was that Amsterdam continues to ascend in the ranking as a ‘riser ecosystem’ due to startups’ ability to tap global markets from those locations.

Regardless of the industry, you may have heard about the many tech startups that experience successful expansions in the Netherlands. But what’s the key to that success? When you put together the puzzle pieces below, it will become clear why expanding a startup to the Netherlands is an ideal choice.

Reason #1: The Netherlands is the capital of innovation 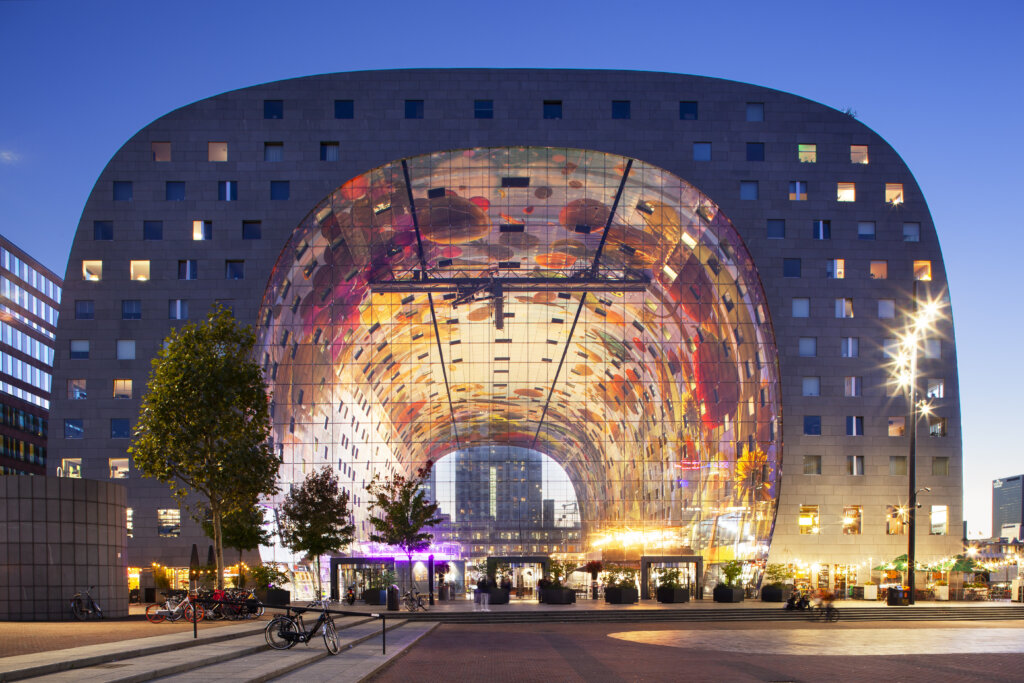 The Global Innovation Index (GII) ranked the Netherlands fourth in terms of innovation in 2020, leading other European markets like Germany, the UK and the Nordics. Startup companies from around the world have launched successful expansions in the Netherlands, including Splashtop (US), Plaid (US), Tyromer (Canada), Creative Dock (Czech Republic), Inskin Media (UK), WheelAir (Scotland). In fact, Alexander Draaijer, Splashtop’s General Manager of EMEA, said that the company chose Amsterdam for their new office because “it’s been recognized as the European capital of innovation, while the Netherlands is being perceived as the west coast [Silicon Valley] of Europe.”

Startups are strong innovators and disruptors by nature. Adyen, Fastned, Takeaway, and Mollie are among the top Dutch startups to reach unicorn status. It only makes sense that being surrounded by like-minded, growing companies would breed success in today’s competitive market. In fact, the Netherlands’ existing tech sector includes a heavy concentration of startup clusters across industries and one of the top priorities of the Dutch government is business innovation. To help foster this growth, an Innovation Credit is available for start-ups and well-known companies alike to apply for, which in turn helps them become more innovative and the Dutch economy more sustainable.

The Netherlands is well-known for its highly collaborative business environment, open culture and majority English-speaking workforce. The Harvard Business Review (HBR) ranked the Netherlands third in a study of 42 countries for ease of doing digital business, proving the country’s track record for assisting companies. In fact, the Netherlands is the number one most connected economy in the world according to the DHL Global Connectedness Index (GCI) 2020. The Netherlands remains at the top of the ranking for its globalized economy, supported by exceptional infrastructure and digital connectivity.

No matter what industry a startup is in, the Netherlands is strategically connected for European and global trade and business travel. Companies can reach 244 million consumers in 600 miles, including Europe’s biggest markets in Germany, UK & France.

A specialized permit called a startup visa is available for foreign entrepreneurs to help accelerate the process of obtaining residence in the Netherlands. The country also offers several initiatives which contribute to startup success, including the Netherlands Point of Entry and Techleap.nl. Both groups connect international entrepreneurs to existing Dutch resources like talent, markets and capital. 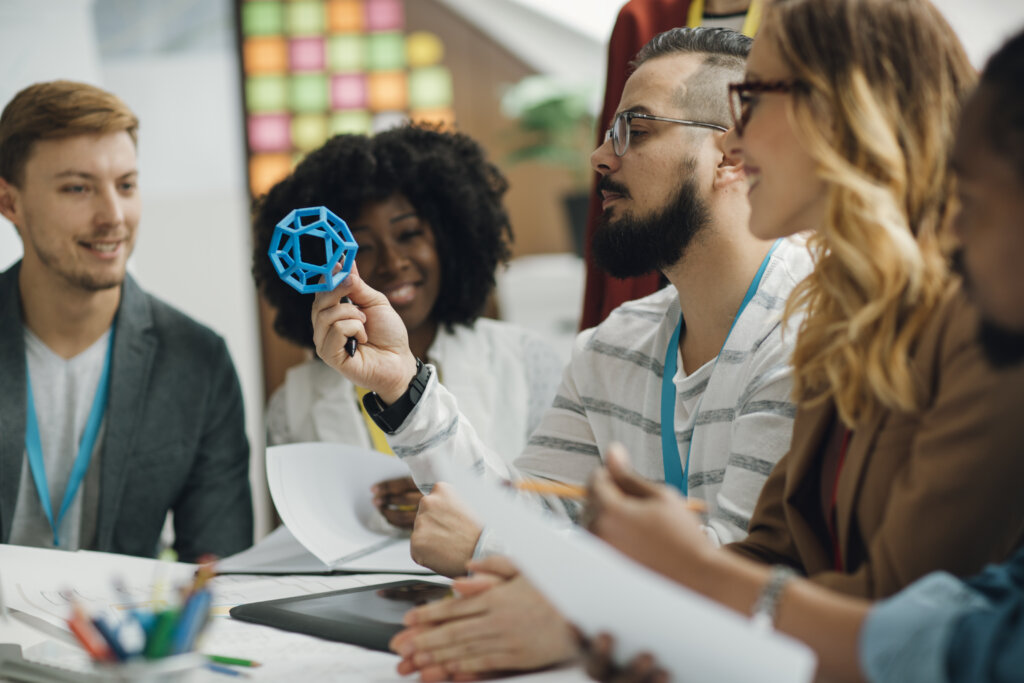 Without access to a steady stream of international talent bolstered by top-notch educational institutions, startups can miss the opportunity to scale. Fortunately, the Netherlands has 250,000 tech workers in Amsterdam alone, and a higher density of software developers per capita countrywide. The Netherlands also boasts 10 top science and innovation parks that help to find answers to some of the most pressing global challenges such as food security, access to fresh water, and smart/green transportation.

The pipeline for new tech and startup talent is strong as well, thanks to the Netherlands’ commitment to education and lifelong learning. Half of the Dutch population employs basic digital skills, 17% more than the European Union. Continuing to move the needle, the Amsterdam School of Data Science recently created an initiative among four universities and major players in tech, including Google, Facebook and Philips.

The country is expat-friendly, too. One million international workers currently reside in the Netherlands, some of whom were recipients of the Highly Skilled Migrant Visa — a program which allows companies to bring global talent to the Netherlands for five years with a streamlined work permit.

The Dutch often think outside of the box — as demonstrated by the Netherlands’ booming tech sector — and that makes the country an ideal location for companies seeking to test out new technologies. While far beyond its startup days, Uber continues to operate with the same innovative mentality. Amsterdam has been home of the company’s EMEA headquarters since 2012.

Everything from artificial intelligence (AI) to software development thrives in the country, supported by a forward-thinking Dutch government that believes in global competition. The country even has an Innovation Credit, and machine learning startups like Blits AI and Braincreators are benefitting.

The Netherlands’ technological environment is anchored by a robust digital infrastructure.

The Amsterdam Internet Exchange (AMS-IX) has also helped the Netherlands solidify its reputation as a digital hub. For over two decades, AMS-IX has ensured secure, stable and efficient data transfers for internet service providers (ISPs), telecom companies and cloud service companies. A rich ecosystem of over 635 fintech companies rely on access to Amsterdam’s secure data exchanges.

Other innovations like quantum technology, 3D printing, and the Internet of Things (IoT) have been proliferating in the Netherlands as well. No industry is untouched — everything from banking to life sciences and health and countless industries in between are seeing advancements, such as Growficient’s integrated software, which helps vegetable growers better understand their crop’s irrigation needs by keeping soil sensors connected to data analysis dashboards. 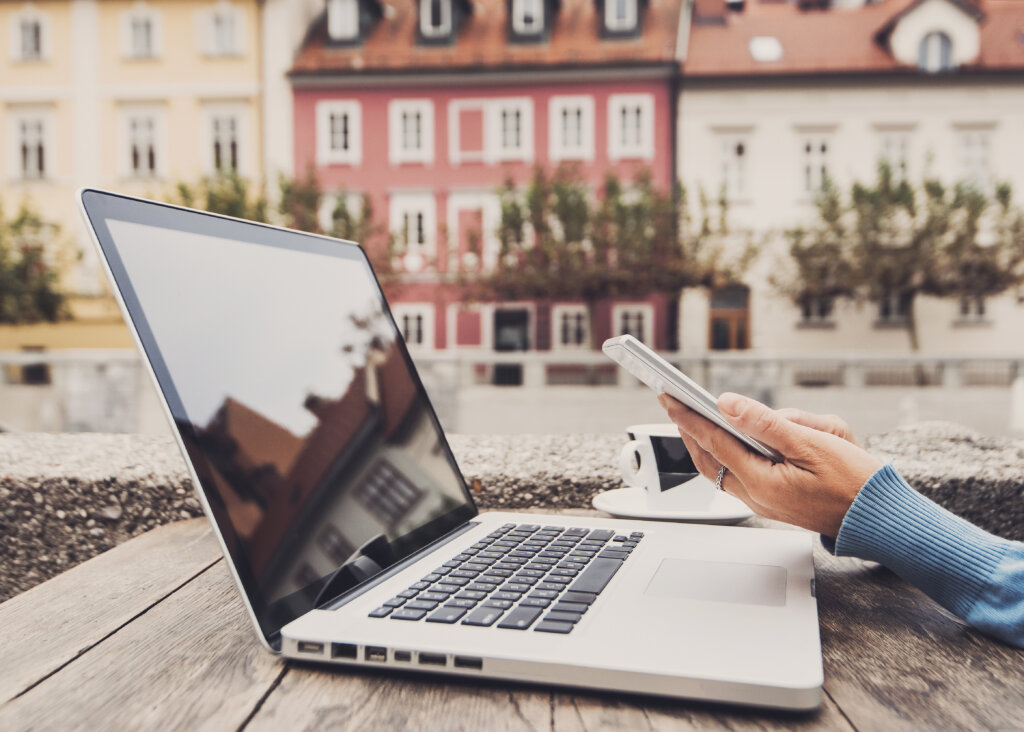 The Dutch are no strangers to collaboration, priding themselves on active co-creation between businesses, government, universities and citizens. This creates a dynamic setting where foreign companies can also innovate and excel.

More than 300 public-private partnerships thrive in the Netherlands’ life sciences sector alone. As an example, this year BASF Vegetable Seeds will partner with Maastricht University to research healthy, sustainable vegetable production as part of the Brightlands Future of Farming Institute. Construction of R&D greenhouses at the Brightlands Campus Greenport Venlo will be in addition to an already extensive ecosystem of some 70 start-ups and established companies concentrating on sustainable food and a bio-circular economy.

Furthermore, Canadian-based Tyromer successfully launched in the Netherlands partly because of the Dutch government’s objective to reach a circular economy by 2050, and also due to its partnership with two Dutch universities — the University of Twente and Windesheim University of Applied Sciences. Both universities have experience working with polymers and rubbers, which helped Tyromer in its R&D efforts to use old tire rubber to create new product.

The Invest in Holland network is always available to help tech – and other – startups with their expansion to the Netherlands. Meet with us during Collision Conference and learn more on our startups page.