The Netherlands: The New Fintech Capital of Europe?

As cities clamor to become the EU’s financial hub post-Brexit, Amsterdam is proving an early winner 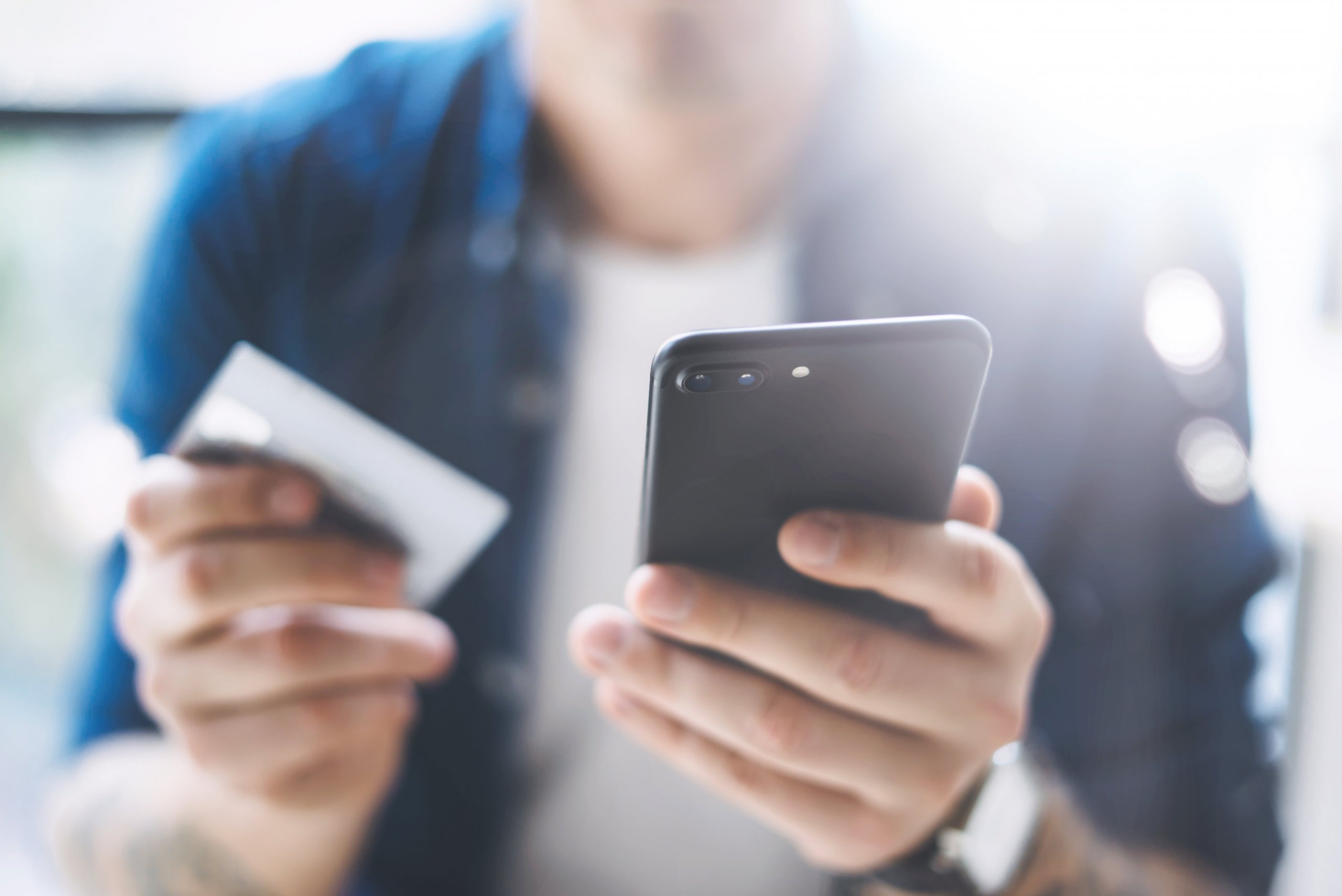 In a post-Brexit world, there’s been much debate over which city will become the EU’s new financial hub. While the Netherlands is known as a frontrunner in the industry’s history – having opened the world’s first central bank in 1609 – the country is also well positioned for the future, with the highest adoption rate of fintech across European markets and among developed global economies (Source: EY). Here, some of the sector’s most innovative executives and experts in the field share their views on why the Netherlands is poised to become a key fintech hub within Europe.

In all his conversations with trading venues that relocated to the Netherlands following Brexit, Sander van Leijenhorst from the Dutch Authority for Financial Markets (Autoriteit Financiële Markten, or AFM) one of the two Dutch financial regulators, identified one common theme. “One of the items they would always mention about why Amsterdam would top their list, was the talent here,” he said.

Employers are not the only ones picking up on the quality of the Dutch talent pool, as the Netherlands ranked no. 6 in INSEAD’s latest Global Talent Competitiveness Index and no. 1 in the most recent Education First English Proficiency Index. This highly-skilled workforce combined with a dense concentration of technology professionals (Amsterdam alone is home to some 250,000) means fintech companies are able to find their next hire.

Being a member of the European Union and the attractiveness of Dutch quality of life means that in addition to tapping the local workforce, fintech companies can straightforwardly recruit talent from all over Europe and the world, in addition to the local workforce. “Amsterdam in particular is a very welcoming city, and easily navigable as a foreigner where you don’t have to speak Dutch,” said Diana Dinis, VP of product at Mollie, one of the fastest growing payment processors in Europe, having recently achieved unicorn status. “Of our product engineering team, about 48% is Dutch and the other half is internationals. At Mollie, we have over 30 nationalities. We even recruited some Brits during COVID, which I think is pretty impressive!”

A wealth of startups

Mollie’s success is representative of the Netherlands’ vibrant startup scene as a whole. Fintech innovators like Mollie, Adyen, bunq and BUX have made a big splash in the industry, while Amsterdam ranks as one of the world’s fastest-growing startup ecosystems. Whether homegrown or based abroad, startups in the Netherlands are fueled by a uniquely Dutch spirit of entrepreneurship and openness that makes it easy for talent to continually explore opportunities in the ecosystem. “There is something to be said about Dutch culture – the straightforwardness of it, friendliness to business in general,” said Dinis. “And I think particular characters that like to be in the startup environment know that, if you get a job here and you don’t like it, in two- or three-years’ time you also have the option to move without too much of an issue within the same landscape.”

A license from one of the two Dutch financial regulators, the AFM or de Nederlandse Bank (Dutch Central Bank), is more than another piece of requisite paperwork: it’s a passport for fintech companies to offer their services across the entire European Union. For Dan Bratshpis, co-founder and CEO of the New York City-based digital insurance platform INSHUR, the European model has proven advantageous in this way.

“The EU marketplace has a lot of attractive elements, and these passporting laws make it easy for startups to gain access to such a big market,” said Bratshpis, whose company expanded to the Netherlands in 2020 and is introducing new flexible insurance policies in the Dutch mobility sector through a partnership with Uber. “It’s quite different from what we see in the US – we have 50 states, so essentially 50 different countries and 50 regulators to deal with.”

The EU is also supportive of the fintech industry from a policy standpoint, with the European Commission having embarked on a program of regulatory initiatives to help businesses and consumers alike adopt more digital finance.

Regulations that will help, not hinder

In exchange for access to the world’s largest single market area, there is a set of EU-wide regulations by which fintech companies must abide. But van Leijenhorst encourages financial executives to see regulation in the Netherlands not as red tape, but as a green light – to do business fairly. “The good thing about the regulation, for businesses, is that it creates a level playing field,” he said. “It protects businesses from unfair competition, from players that are also active in your market but do not have to comply with the same rules and regulations. Everybody is subject to those same EU regulations.”

Luckily for company executives, engaging with Dutch regulators is a straightforward process. “I was quite surprised by how welcoming and easy it was to work with them,” said Bratshpis. “We just popped in for a meeting, and it was a very open relationship.” Within just four months, INSHUR was able to become licensed as a Dutch entity and launch its product in the Netherlands. 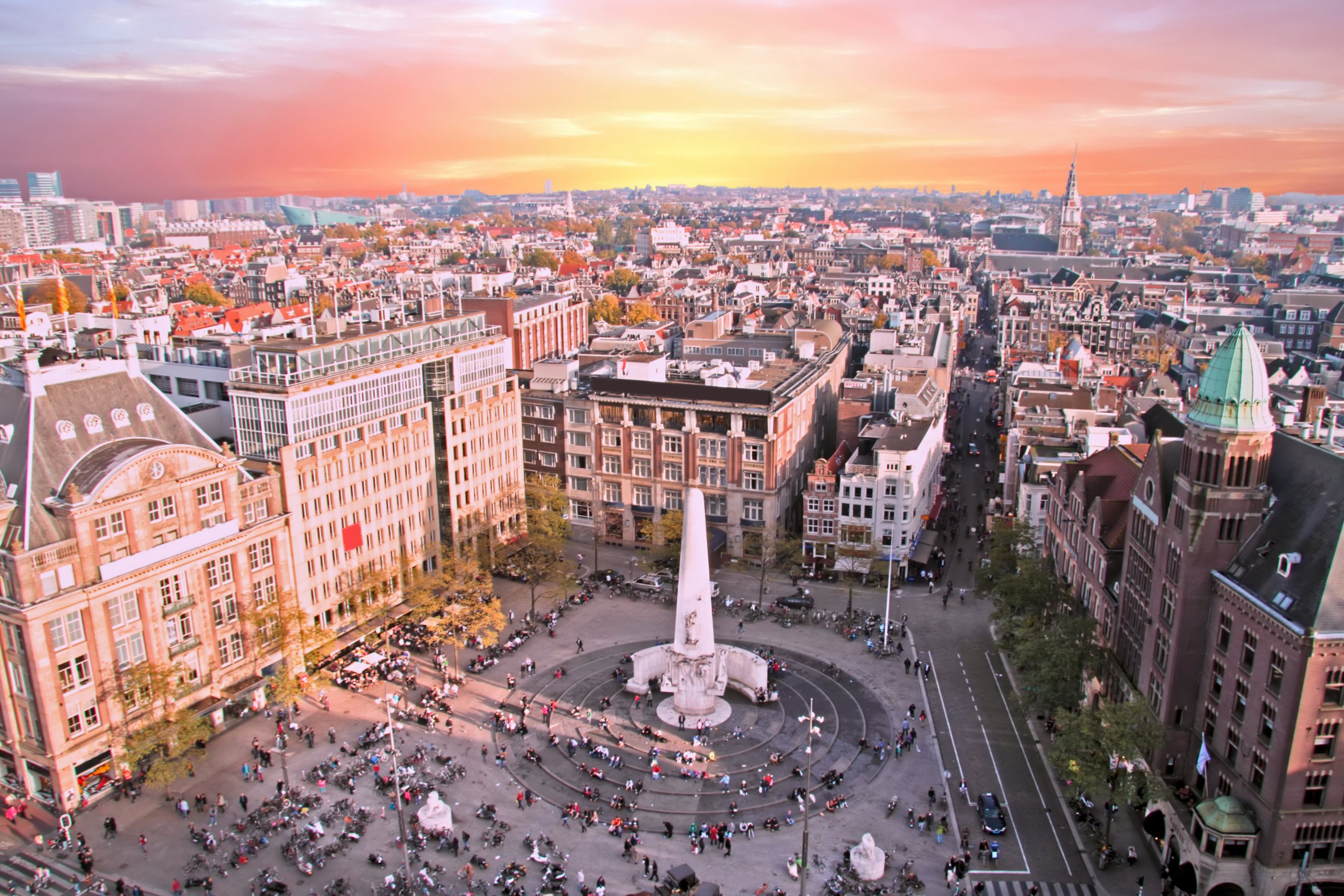 Considering the much talked-about question of whether Amsterdam is “the new London,” to be crowned Europe’s new financial capital in the wake of Brexit, the answer is simply not that black or white, according to Holland FinTech Founder and CEO Don Ginsel. With the Dutch fintech market becoming increasingly international, “I do think we’re catching up to a certain extent, and companies are now having to make more explicit moves toward the continent,” he said. “At the same time, I do believe the magnitude of fintech gravity that we see in London will not fade away so suddenly.” So, in the near term, the Netherlands and the UK may become more collaborators than competitors in the growing industry that is fintech – all the better to navigate the complex, evolving world of innovation in finance.