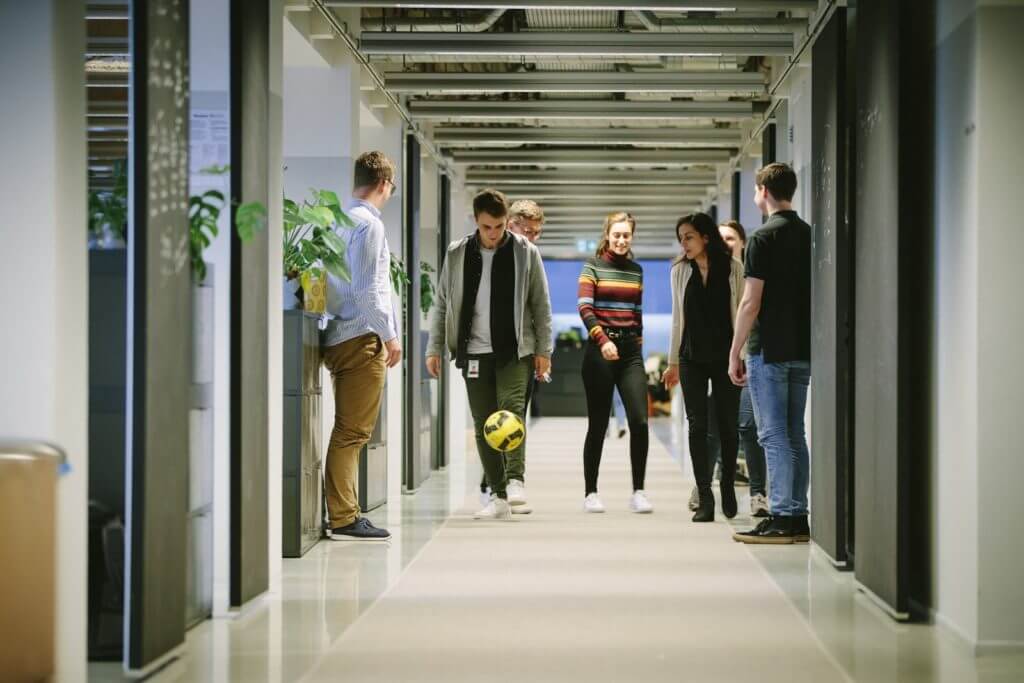 San Francisco-based Flexport is expanding its product and engineering teams to the Dutch logistics hub of Amsterdam. The expansion will enable the freight forwarding company to modernize and streamline customs processes for its customers across Europe through its powerful technology platform. The two new teams will join Flexport’s existing operations in its European headquarters in Amsterdam to further engage with the thriving Dutch logistics sector.

As Flexport continues to build out new technology in logistics, the company needs to work in the center of the industry alongside those who know the landscape best. With the Port of Rotterdam and Amsterdam Airport Schiphol both nearby, Flexport’s decision to locate its European engineering site in Amsterdam was an obvious choice.

Furthermore, the company’s product-oriented customs team will integrate smoothly with the Dutch customs service – one of the most dynamic and efficient in Europe. The success of Flexport’s leading-edge freight forwarding platform will also benefit from the close proximity to the Netherlands’ high-tech ecosystem. Finally, the company will draw upon the highly educated Dutch workforce to drive further innovation in the Dutch logistics sector.

Flexport is pioneering the use of software for full-service air and ocean freight forwarding. The fast-growing tech company opened its European headquarters in Amsterdam in 2016, where it employs more than 90 people and serves more than 30 European countries. Globally, Flexport has more than 1,200 employees and 14 offices and warehouses around the world.