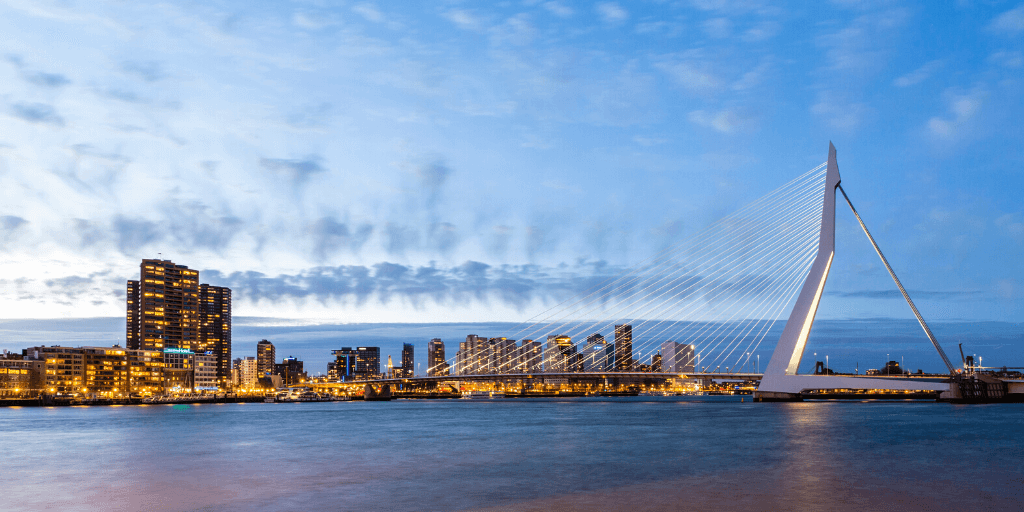 More and more companies are opting for the Netherlands because of Brexit. Even now that the United Kingdom has left the European Union, and has entered a transition period, uncertainty about the economic new relation and the now unforeseen effects on international business remains. As such, the Brexit-related work of the Netherlands Foreign Investment Agency (NFIA) and its regional partners is still increasing. 140 Brexit companies have now chosen for our country since the Brexit referendum. 78 of these 140 companies made their decision in 2019. Media companies Discovery and Ridley Scott, credit rating agency AMBest and Life Sciences & Health manufacturer Shionogi were amongst the companies choosing the Netherlands because of Brexit. Together, these 140 companies expect to create more than 4,200 direct jobs and 375 million euros in investments in the first three years.

The 78 companies that opted for the Netherlands because of Brexit are an important part of the 2019 annual results of Invest in Holland. In total of 397 international companies chose to move to or expand in the Netherlands last year. These companies expect to create more than 14,000 direct jobs and invest 4.3 billion euros in the first three years.

More companies are looking into a Brexit-related transfer

The number of Brexit companies that are focusing on the Netherlands still continues to grow. The NFIA is talking to 425 Brexit companies about a switch or expansion to our country, up  to 175 from the beginning of 2019. This includes British companies, but also American and Asian parties that are reconsidering their current European structure due to the uncertainty caused by Brexit. Each of these companies has unique concerns about access to the European Market. This may involve the possible barriers to trade or off specific products or services, administrative barriers or extra procedures, access to international talent for research & development or the loss of European innovation funds.

Jeroen Nijland, NFIA Commissioner and Chairman of the Invest in Holland collective: “2020 will be an important year for these companies. Much will depend on the specifics of the future arrangements in the relation between the UK and the EU. The impact of this will vary from sector to sector and the pressure to reach agreements will be high this year. We see that uncertainty is still increasing at many companies. They are waiting to make investment decisions until more is known about the impact of these new economic agreements on their business operations. On the other hand, more and more companies are not waiting. They opt for the certainty and security on the European Market that the Netherlands offers instead. With an English-speaking population, the excellent connections to the UK and the EU by road, boat, train and plane and our strong digital infrastructure, choosing the Netherlands is an attractive alternative.”

Keeping access to the European Market from the Netherlands

The companies mostly find their origins in the services sector, for example Fintech, IT, and the Media & Advertising industry. They choose our country because of necessary EU permits, access to the European market and the ability to attract European talent. This includes European headquarters, research & development facilities and service centers. Given the nature and activity of these companies, the majority opt for the Randstad near Amsterdam, Rotterdam and Utrecht. Nineteen companies from the Life Sciences & Health sector have opted for the Netherlands due to Brexit. The arrival of the European Medicines Agency (EMA) is often part of the reason for choosing our country.

NFIA Commissioner Nijland: “Although Brexit is difficult to predict in the short term, we know for sure that this will have major consequences in the long term. Brexit is and remains an undesirable development, certainly for the Netherlands. But with the continuing uncertainty, it is understandable that internationally operating companies are looking for alternatives on the European Market that offer them prospects in terms of goods, services, personnel and capital. The Netherlands offers a stable port in turbulent times for international economy.”