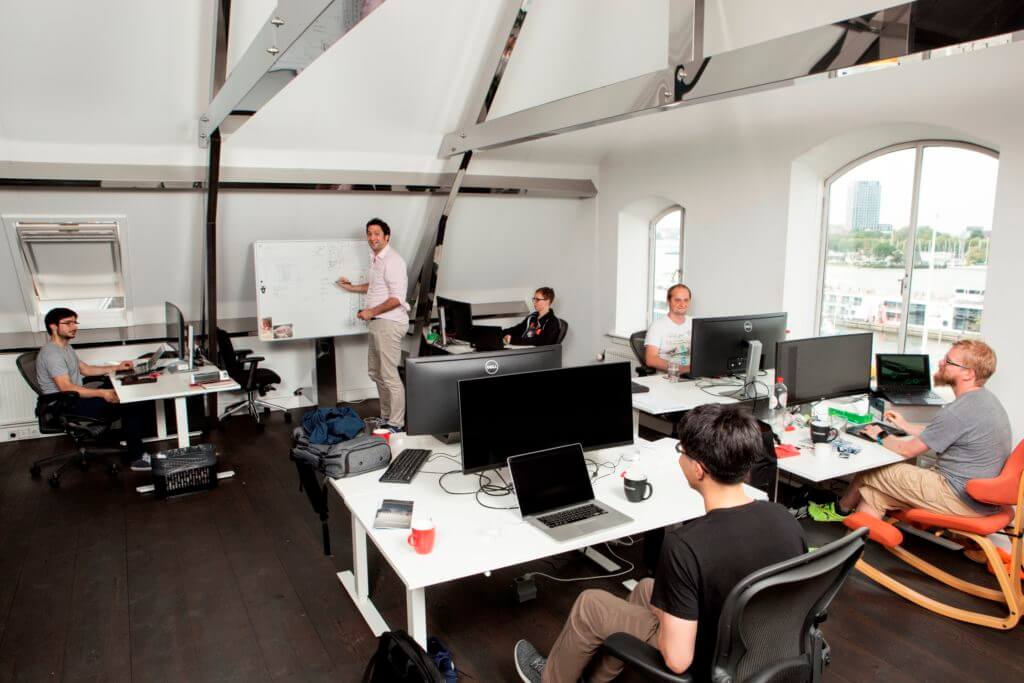 US-based Databricks, the leader in unified data analytics, is expanding in the Dutch ICT ecosystem. The company will invest more than 100 million euros over the next three years to expand its European headquarters for engineering development in Amsterdam, bolstered by the Netherlands’ advanced digital infrastructure.

“As a very pro-business and innovative country, the Netherlands welcomes the Databricks investment in Amsterdam,” said Henny Jacobs, Executive Director of the Americas for the Netherlands Foreign Investment Agency, which assisted with the expansion.

Databricks’ European Development Center is an engineering hub for development and innovation of the company’s Unified Data Analytics Platform. The company has grown its engineering team in Amsterdam three-fold in the past two years.

World-Class Digital Infrastructure and Talent – Only in the Netherlands

With its world-leading digital infrastructure and highly skilled workforce, the Netherlands provides the optimal environment for Databricks to achieve success.

“The company’s growth is a testament to its ability to attract a skilled workforce that wants to live and work in a vibrant city like Amsterdam, as well as Dutch infrastructure like our world-class broadband network,” noted Jacobs.

Furthermore, Databricks will be able to attract top-tier tech talent to its European headquarters in Amsterdam. The Dutch capital offers access to one of the world’s best talent pools, with unmatched multilingual skills that enable foreign companies to thrive.

“We’ve built a strong engineering team in Amsterdam that plays an integral role in the development of our product. We’ve been lucky enough to attract not only local talent, but high caliber talent from around the world in our European Development Center,” said Ali Ghodsi, co-founder and CEO at Databricks.

“Our investments in Amsterdam over the next three years will support our mission to help data teams solve the world’s toughest problems, and continuing to build a top notch engineering squad in Amsterdam is integral to our success,” Ghodsi continued.

Making the Move to the Dutch ICT Ecosystem

Databricks launched in Europe two years ago with just a few employees and is expected to grow to 200 employees by the end of the year. ‘Making the Move to Amsterdam’ shares how one Databricks engineering employee made the move from San Francisco to Amsterdam as part of the engineering team.

Since its expansion to the Netherlands, Databricks has quickly become a leader in the Dutch ICT community. The company hosted the Spark + AI Summit in Amsterdam last year. The event brought together data analytics teams and leaders to discuss the future of data, analytics and artificial intelligence.

Databricks’ mission is to accelerate innovation for its customers by unifying Data Science, Engineering and Business. The company provides a Unified Data Analytics Platform for teams to collaborate and build data products. Founded by the original creators of Apache Spark, Databricks has a global customer base that includes Viacom, Shell and HP.