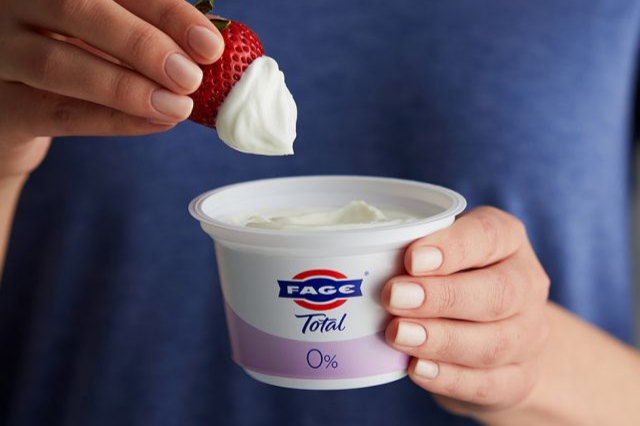 The Greek dairy giant FAGE, renowned for its yogurt, has announced it has chosen the Netherlands to establish a new production facility to serve the growing demand for its products in Europe. The family-owned company has stated its intention to build a state-of-the-art factory in the world-class Dutch dairy ecosystem. It is expected to be operational in 2024.

The new advanced manufacturing facility will be located in the municipality of Hoogeveen, in the northern Netherlands. In collaboration with NFIA and its Invest in Holland partners, FAGE looked into several potential locations in the Netherlands to conclude that Hoogeveen is the place that fits them best. FAGE’s initial plans are to provide the European market with 40,000 tons of yogurt per year from the Netherlands. The project will require an initial investment of over €150 million and is expected to create some 250 jobs, FAGE reports.

Smart and sustainable technology for the dairy chain

FAGE aims to use the same smart and sustainable technologies as the ones at its US production facilities. This focus on innovation and sustainability is a good match with the Dutch agrifood sector, which is dedicated to building the most innovative, sustainable and remunerative dairy chain in the world.

The characteristic Dutch ‘triple helix’ approach of collaboration between businesses, research institutes and government are key in the development of the agrifood and dairy industry. Collaboration, innovation, talent and entrepreneurship have laid the basis for a strong dairy cluster with representatives like Arla, Aware, Danone, Fonterra, FrieslandCampina, Hochwald, Nestle and Yili. In collaboration with research institutes such as Wageningen University’s Dairy Campus, these companies further improve products and processes.

The establishment of such a large project is a major operation involving numerous parties and extensive preparation. Hoogeveen Alderman Jan Zwiers explained: ‘Step by step, in close cross-party collaboration, a model was worked out for all aspects, including infrastructure, wastewater, water supply, gas, electricity, etcetera.’

Reinder de Jong, Project Manager for Agrifood FDI at the Investment and Development Agency for the Northern Netherlands (NOM), added: ‘We’re very pleased with the arrival of FAGE in the Netherlands. The strong position of the Dutch dairy sector is again underlined.’

FAGE was assisted in its expansion to the Netherlands by the Netherlands Foreign Investment Agency (NFIA). Under the coordination of NFIA several of the regional partners in the Invest in Holland network contributed to the project in bringing forward potential locations that were proposed to Fage.

Maarten Schans, Senior Project Manager for Agrifood at NFIA stated: ‘I am proud of the good collaboration within our network and that FAGE decided to select the Netherlands for this second European production facility. NOM and NFIA will continue their support for FAGE as this is just the beginning of a bright future for FAGE in the Netherlands.’

FAGE began as a small, family-owned dairy store in the city of Athens in 1926. Almost 100 years later, FAGE’s red and blue logo is recognized by consumers in over 40 countries worldwide. Fage has significant sales in the US yogurt market, growing international sales outside of the United States and leading market positions in the Italian, U.K. and Greek yogurt markets. FAGE currently supplies 75,000 supermarkets across the globe.