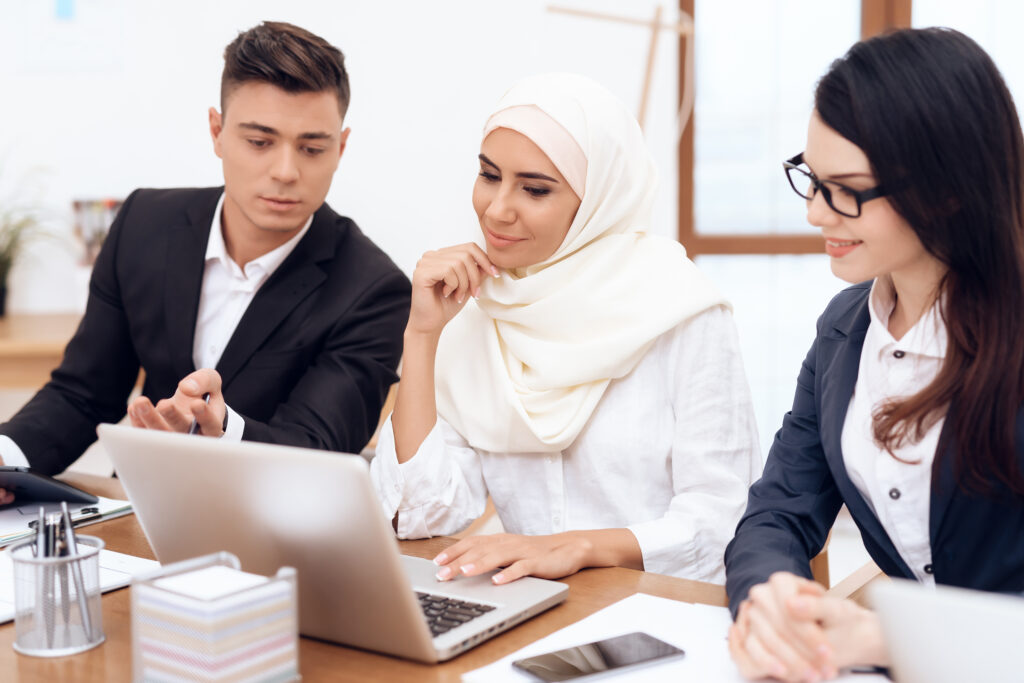 Global company Miro will dramatically expand its presence in Amsterdam, making the hub the largest of its 11 locations across the U.S., Europe, and Asia. Timed with the expansion, Miro announced Amsterdam as its second company headquarters, along with its existing base in San Francisco. Miro will also grow its Amsterdam-based workforce from 441 employees to nearly 1,000 in the next year. This growing workforce in the Netherlands will power Miro’s global success as a leading online whiteboard platform used by teams to collaborate, workshop and brainstorm.

“Amsterdam is an incredibly special place to me and an important hub for Miro,” said Andrey Khusid, Miro’s Co-founder and CEO. “As an Amsterdam resident, I’m constantly inspired by the energy of this city and its growing technology scene. We’re confident this city’s vibrant community and culture will continue to inspire our employees to build the best collaboration platform possible for our customers.”

Tapping into the Netherlands’ vibrant tech sector and talent pool

With one of the most advanced digital infrastructures in Europe, the Netherlands’ world-class tech ecosystem provides international companies like Miro with ample opportunity and connectivity to flourish. Amsterdam is the founding city of tech pioneers like WeTransfer and Adyen, and home to more than 450 multinationals, including Tesla, Netflix and Miele X. As Miro expands in the Netherlands, the company will tap into the multilingual Dutch talent pool for a wide variety of its operations, including product, engineering, marketing, sales and customer success.

Amsterdam Deputy Mayor Victor Everhardt welcomed the news, remarking: “We are very excited that Miro has chosen to grow and innovate further here in Amsterdam, especially since they are committed to joining initiatives that develop and foster home-grown tech talent.”

The decision to name Amsterdam as Miro’s co-headquarters was a logical one for the company: Nearly half of Miro’s executive team is already based in the Dutch capital with Khusid, including Chief Product Officer Varun Parmar, as well as the company’s Chief Technology Officer, Head of Customer Experience and Head of Operations. Miro’s team benefits from the Netherlands’ unparalleled quality of life and multicultural environment. Miro will open its new, expanded Amsterdam hub by February 2022.