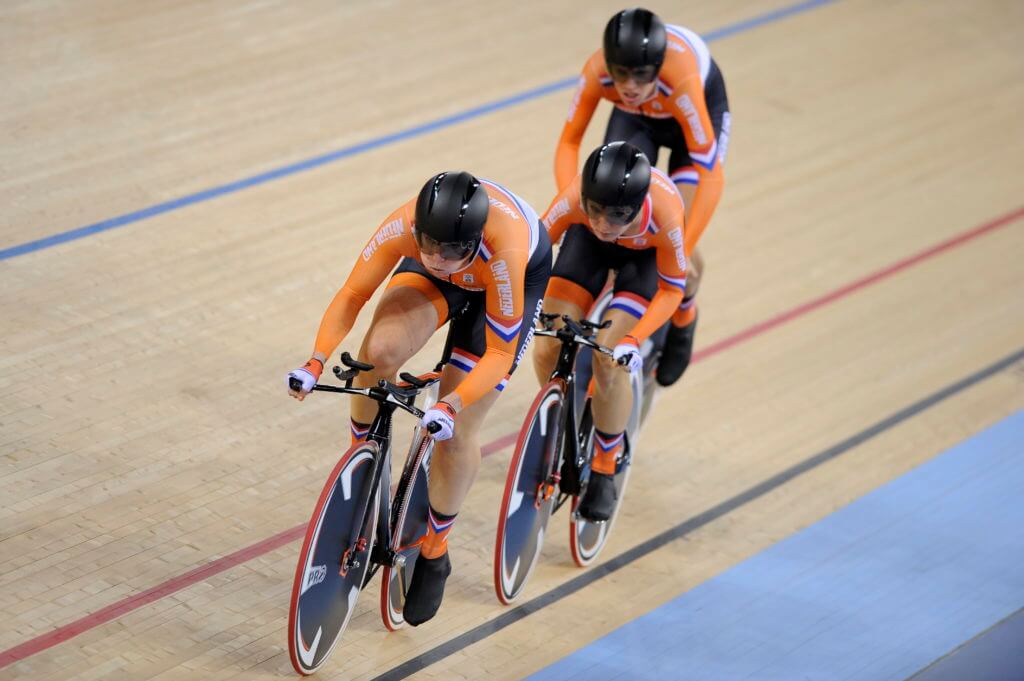 U.S.-based Discovery has opened a state-of-the-art technology hub in Hilversum, the Netherlands, to facilitate the storage of sport content production, including the Olympics Games Tokyo 2020. Discovery invested more than $40 million in the technology hub to create greater scalability and flexibility for its sports production business.

Kasia Kieli, President and Managing Director EMEA at Discovery said, “We have created a long-term partnership with the Netherlands and this major new investment is part of our continued commitment to grow our European business in this vibrant digital and media hub.”

Alco de Jong, country manager for Discovery Benelux, said, “The construction of the technology hub in Hilversum is a direct consequence of our strategy to give Eurosport a more local face and to deepen our sports offering. In addition, this state-of-the-art facility provides even more flexibility and gives us the space to serve the passion for sport of Dutch viewers on all platforms, including the [subscription OTT platform] Eurosport Player.”

Discovery Deepens its Investment in the Netherlands

Discovery has had a strong presence in the Netherlands since it launched its first TV network in 1989. In its 31st year of doing business in the Netherlands, Discovery deepened its commitment to the Dutch digital infrastructure and media and broadcasting industry.

Last year, Discovery announced it was establishing a European operational headquarters for its payTV channels in the Netherlands to ensure absolute continuity of its services. Other recent investments include the launch of dplay an SVOD direct to consumer streaming factual and entertainment product created for Dutch audiences. Today, Discovery’s Dutch business consists of 10 channels including Discovery Channel, TLC, Eurosport and two direct to consumer streaming products; Eurosport Player and Dplay.

Where Media and Broadcasting Companies Thrive

With its 31-year history in the Netherlands, Discovery is among other global media players that are thriving in the Dutch creative culture. The Netherlands proves to be an ideal home for media and broadcasting companies because of its digital infrastructure, skills and readiness. Netflix, NEP Group and Ridley Scott Creative Group are a few major media companies that invest in Holland.