The Netherlands: A Landing Spot for Venture Capital in the 21st Century

For globally-minded venture capital firms looking to fund the future, all roads lead to the Netherlands

From climate change to global health crises, the world today faces serious challenges – challenges that will require innovations in every sector to solve. Many of these innovations, in turn, will need funding to get off the ground. That’s where venture capital (VC) firms come in. For the globally-minded VC firm, the question then becomes: Where is the best place a VC can go to be part of an entrepreneurial environment where disruptors are finding solutions for the future?

For executives and decision makers at a number of international VCs, the answer is clear: set up shop in the Netherlands.

Why venture capital firms establish operations in the Netherlands

What’s in it for a venture capital firm to go Dutch? A lot, actually. All of the trademark advantages that come with doing business in the Netherlands apply for VCs. “If you look at Europe, the Netherlands is the perfect landing spot because in the Netherlands, most people speak more than two languages,” says Alain le Loux, General Partner at US-based Cottonwood Technology Fund, which makes impact investments in key enabling technologies. “It’s easy to have access from the Netherlands to Germany, Belgium, France, etc. By train or plane, in just two or three hours you can get everywhere. We also have the best airport in Europe – Amsterdam is very central.”

Kim Odhner of US-based Unovis Asset Management, a specialist in the alternative protein sector, also vouches for the unique qualities that make the Netherlands attractive. “There’s a whole host of reasons why the Netherlands turned out to be a good place to be, not the least of which is that – from a logistical standpoint – it’s very easy not only to land goods here, but it’s also a very easy place to travel in and out of. Transportation is very well established here,” he says.

The international quality of the Netherlands’ talent pool gives a big boost to VCs that want to fund innovations with broad applicability across European markets. Chris Kerr, a colleague of Odhner’s at Unovis, notes: “The Dutch speak a lot of different languages, and they understand how to integrate between the different [European] countries. We wanted to be in a place where they understand how to navigate that system, and also how consumers buy.”

A physical location in the Netherlands also fosters relationships that can accelerate the global ambitions of startups and VCs alike, Odhner adds. This point rings true for Alfred Lam of Canada-based Chrysalix Venture Capital, a VC firm that focuses on industrial innovation and has benefitted from the Netherlands’ highly connected startup ecosystem. “We really took a deep look at things beyond the startup element, but also what ecosystem is there to support it. We understand it takes a village to really bring some of these innovations forward. Having folks like YES!Delft, or incubators and accelerators to get these companies and researchers startup-ready – that was a really key piece,” notes Lam. 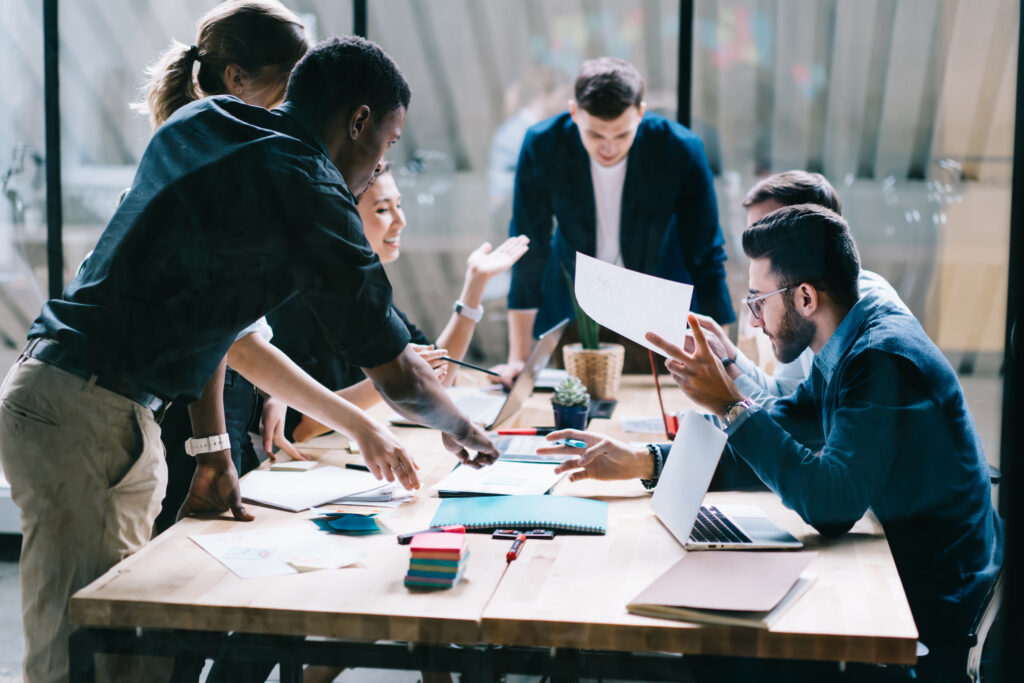 Hotspot for key enabling technologies of the 21st century

A major reason why the Dutch startup ecosystem is so dynamic – and thus, attractive for VCs – is the fact that the Netherlands has become a pioneer for innovative technologies that will shape the future. As Kerr puts it, “Opportunity comes with a sense of urgency. We need to speed this up. We need to take about ten years off the development life cycle of every company that comes out here that can actually effect change, particularly when it comes to climate change.” Thanks to the heightened level of environmental awareness among European consumers, companies can accelerate the adoption of new sustainable products like plant-based foods. It’s the ideal environment for a firm like Unovis. “This is a strong market for technology in all areas. And I think the Netherlands represents a really amazing environment for food technology,” says Odhner.

Going beyond food, the Netherlands stands out for its prowess across numerous key enabling technologies that are driving economic opportunity in the 21st century. Le Loux points to Dutch ingenuity in fields like nanotechnology, quantum technology, clean energy, medical technology and artificial intelligence. According to Lam, the Netherlands is a leading force in sustainability, circularity and intelligent systems. For venture capital firms looking to invest in a smarter, more sustainable future, there’s no better place to be than the Netherlands. 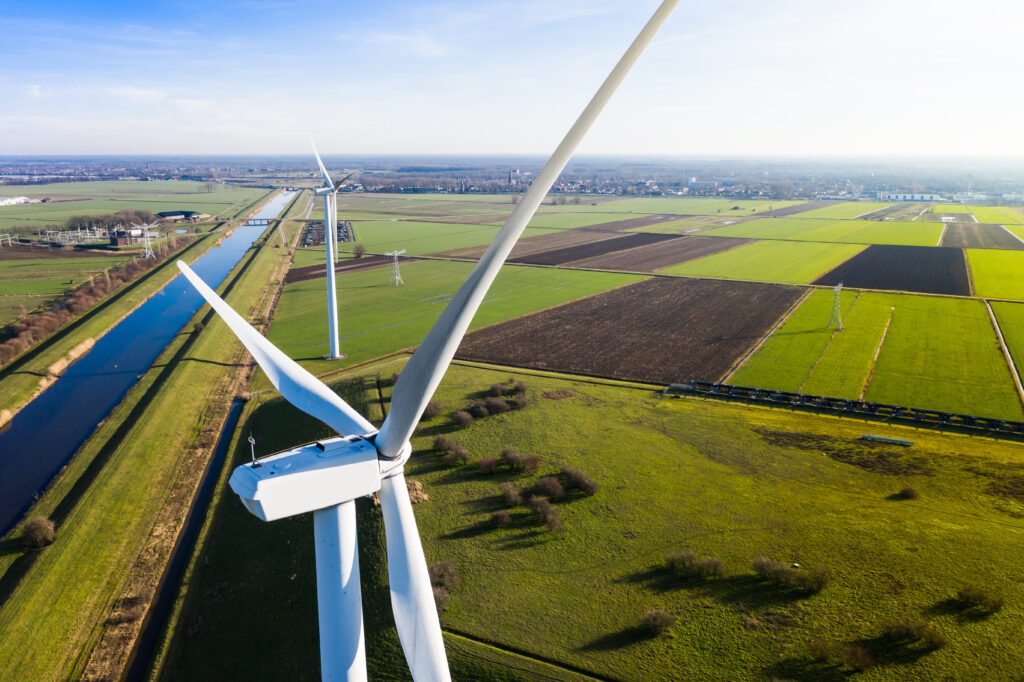 Entrepreneurial spirit of the Dutch

Lam likewise emphasizes that his firm’s physical location in Delft – near a world-class institution, TU Delft – allows Chrysalix to be close to the pulse of Dutch innovation. Dutch universities, including TU Delft, consistently rank among the top knowledge institutions in Europe and worldwide. The Netherlands features countless local ecosystems and clusters where universities, startups, talent and venture capital firms feed on each other’s energy in a positive way to push boundaries in every industry.

Practical advantages of setting up shop in the Netherlands

For VCs looking to do business in Europe, the Netherlands offers several practical advantages that complement the benefits discussed above. The country has a strong regulatory ecosystem that surrounds industries like agrifood or life sciences & health. Both Kerr and Odhner attest that these Dutch ecosystems contain well-established channels for getting innovations to market in a timely manner, which is crucial for shaping consumer adoption.

In addition, le Loux points out that the Dutch legal system is also beneficial for venture capital firms. This is because the Netherlands has a high standard of law and a legal framework that helps businesses with regulators. Dutch laws are not just accepted across the European Union, but are also similar to legal systems in the U.S. and the U.K.

Finally, both Odhner and le Loux note that the Dutch tax system offers a convincing choice for VCs to set up their fund structures in Europe. In particular, Odhner notes the advantages of being able to manage a fund from the Netherlands, even while Unovis is officially based in Luxembourg. 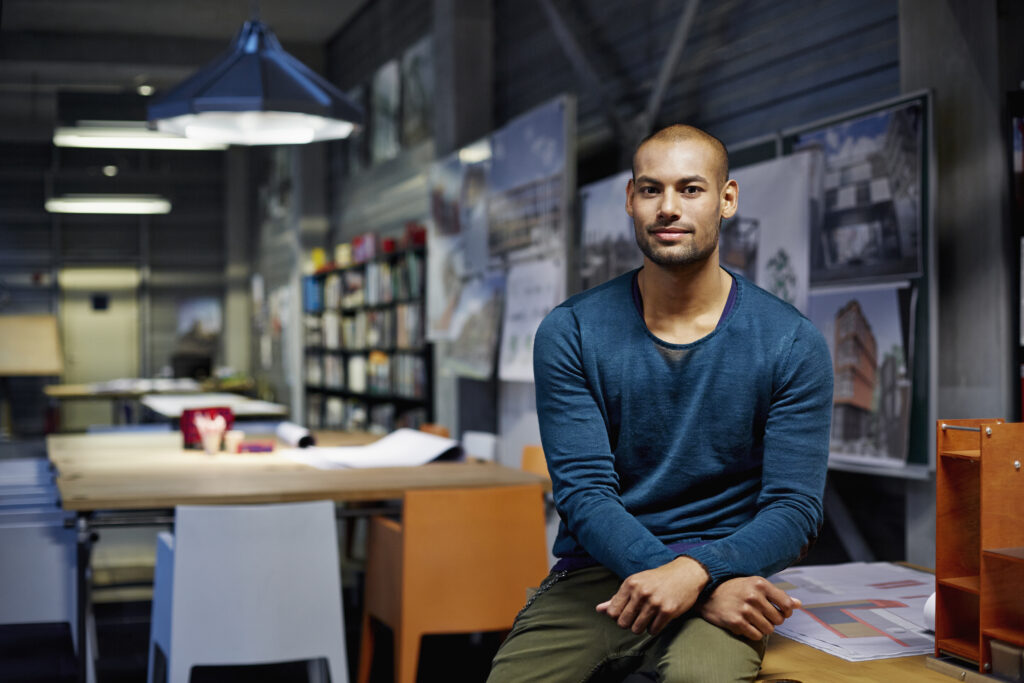 Boundless Dutch opportunity: You have to be here to experience it

From the perspective of international VCs across the board, the Netherlands has earned its reputation as the place where ideas are born. But these venture capital funds also emphasize something else: You can only spot those ideas on time if you actually have boots on the ground here. Otherwise, someone else might claim an extraordinary opportunity before you do.

Are you interested in setting up operations in the Netherlands but don’t know where to begin? NFIA is ready to provide resources and referrals to help you land in the Netherlands. But don’t just take our word for it; trust the experience of another venture capitalist like Alfred Lam: “When we situated here [in the Netherlands] two to three years ago, I think that was one of the elements I appreciated the most from NFIA – that they had the resources available to be your spirit guide to get you started.”