Investments with Impact in 2021: Who Chose the Netherlands for Business Growth?

While this year has again posed challenges, the Netherlands continues to provide a robust environment for international companies to grow and make an impact. Innovating in the Netherlands can allow businesses to step up their ambitions; joining the enterprising Dutch in creating smart solutions for sustainable food, health and energy, to name a few.

An empowering mix of world-class infrastructure, an educated and multilingual talent pool and a triple-helix network of business, research, and government bodies forms the not-so-secret Dutch recipe for success. Not to mention the Netherlands’ expedient, highly-connected central location in Europe.

Whether it’s a new push for sustainable alternatives in the food industry or AI innovation that is powering medical and fintech advancements, companies from around the world looked to the Netherlands for business growth in 2021. Here is a recap of some of the high-impact companies that chose to invest in Holland. 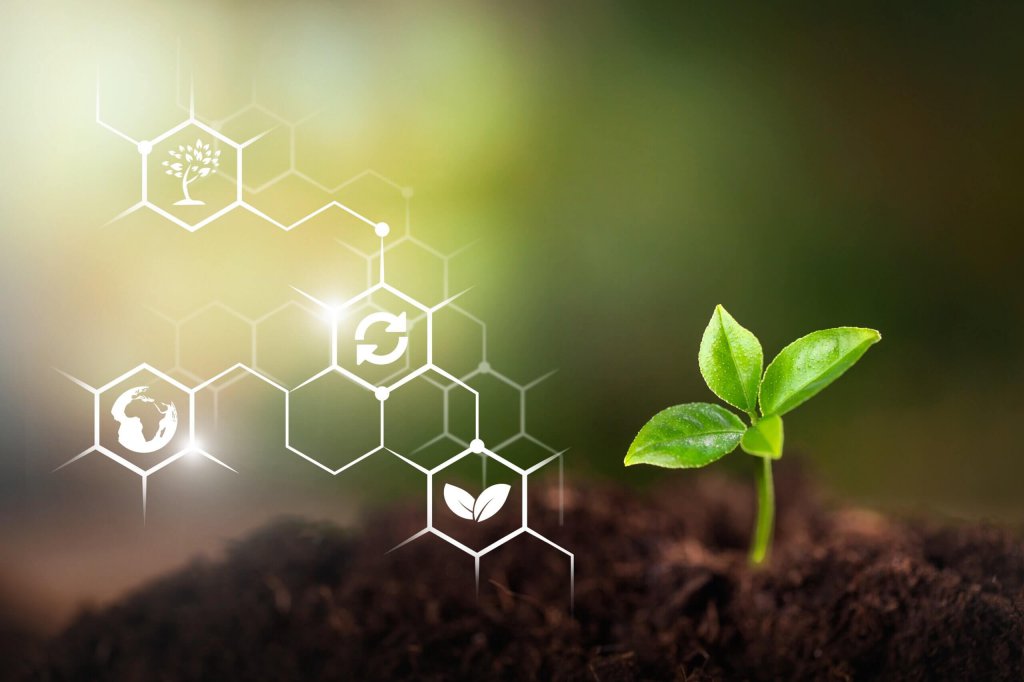 In the world of sustainable solutions for the chemical industry, many companies locate in the Netherlands to elevate their presence in the global market. Plastic Energy and SABIC, for example, chose the Netherlands for business to build an advanced chemical recycling plant. Those plastic bottles and containers that are filling our oceans may find a new life just yet thanks to Dutch innovation paired with companies from both the UK and Saudi Arabia.

Canadian company Tyromer is building a pilot factory in Arnhem to give used rubber a second life, as well. The company will collaborate on R&D with the University of Twente and Windesheim University of Applied Sciences, which each have a strong reputation for polymers and rubbers. Coolbrook, meanwhile, is building a more sustainable naphtha cracker in the Netherlands, helping greenify the petrochemical industry. It chose the Netherlands to be at the heart of one of the largest chemical clusters in the world: the Antwerp-Rotterdam-Rhein-Ruhr-Area.

Itero, from the UK, and SEKISUI, from Japan, also announced plans this year to begin operating in the Netherlands noting the open innovation approach to technology and respectively a strong circular chemicals hub and automotive hub. These investments are a testament to the country’s reputation as a powerhouse for green technology and innovation. 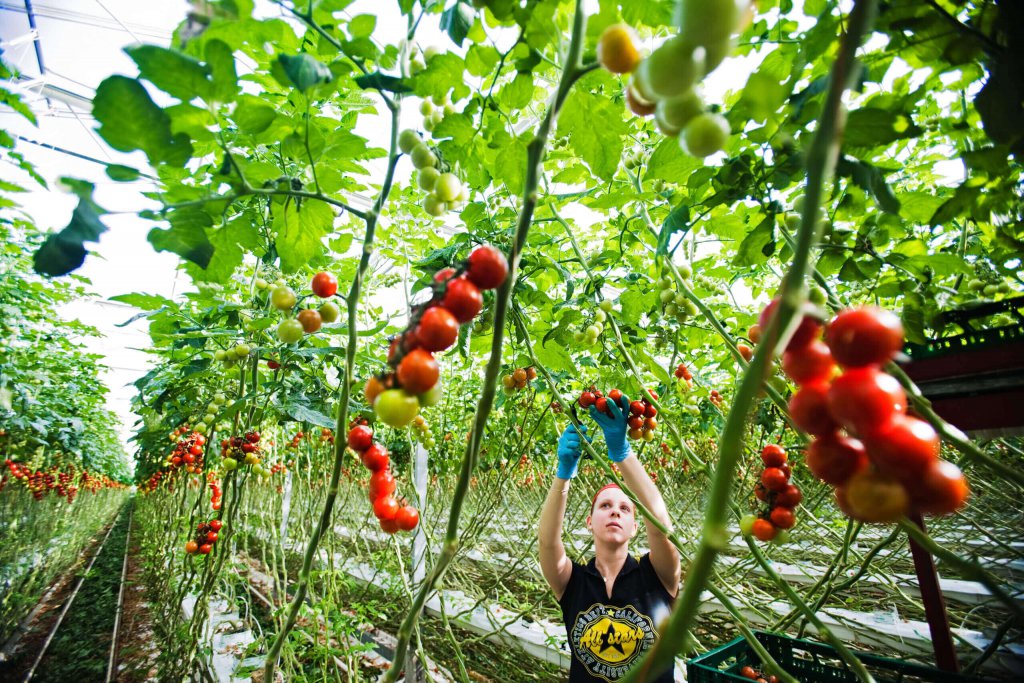 The push for sustainable innovation doesn’t end with the chemical industry. The future of food is being nurtured in the Netherlands, too. Japanese companies like inaho established its European presence in the Netherlands this year, while Fuji Oil Group launched its Global Innovation Center Europe at Wageningen University and Research. Both companies are leading research and development efforts in sustainable food production, finding a welcoming ecosystem in the Netherlands. In particular, the Dutch Food Valley region and Wageningen University and Research are leading technology developments in mild, sustainable processing and plant-based foods.

Sustainable smoothie company innocent and plant-based protein provider ENOUGH are both examples of British companies that chose to invest in Holland this year. As an example, by choosing the Port of Rotterdam, innocent’s resources and products will travel less, reducing the length of its supply chain by 20%. Its fleet also consists of 100% fully electric 50-ton trucks. Meanwhile, ENOUGH will collaborate with Cargill to ensure the most efficient feed source and support zero-waste advantages of the company’s product.

Finally, the Israeli innovator of plant-based meat Redefine Meat recently expanded to the town of Best, amidst several food innovation companies. Investing in Holland made sense for the company, which is on “a roadmap to become the world’s largest ‘New Meat’ company, harnessing technology instead of animals.” 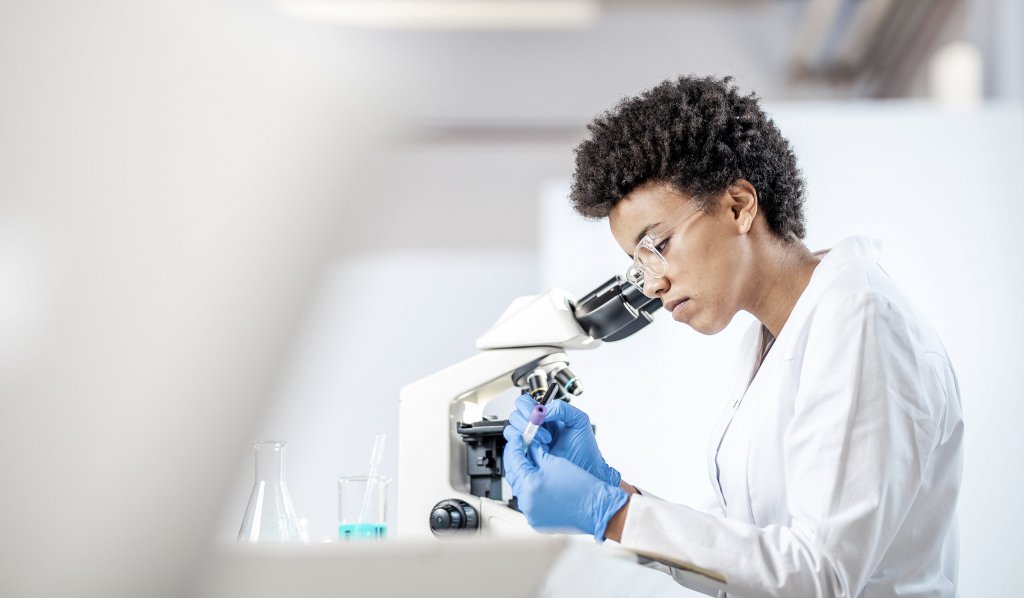 With the pandemic still in the headlines, it’s no surprise that Lonza and Moderna expanded their collaboration to produce COVID-19 vaccines in the Netherlands.

Other companies also understand the vast potential stored in the Netherlands for developing solutions and reaching markets beyond home base. SHINE Medical Technologies chose the Netherlands as its EU production site while Asensus Surgical will open a training center in Amsterdam. These expansions highlight the Netherlands’ strong passion for state-of-the-art innovation to pioneer new technologies for improved medical care. Lemba Therapeutics and NanoCell Therapeutics are also prime examples of R&D collaboration between knowledge institutions and biotech companies in the Dutch life sciences and health ecosystem. 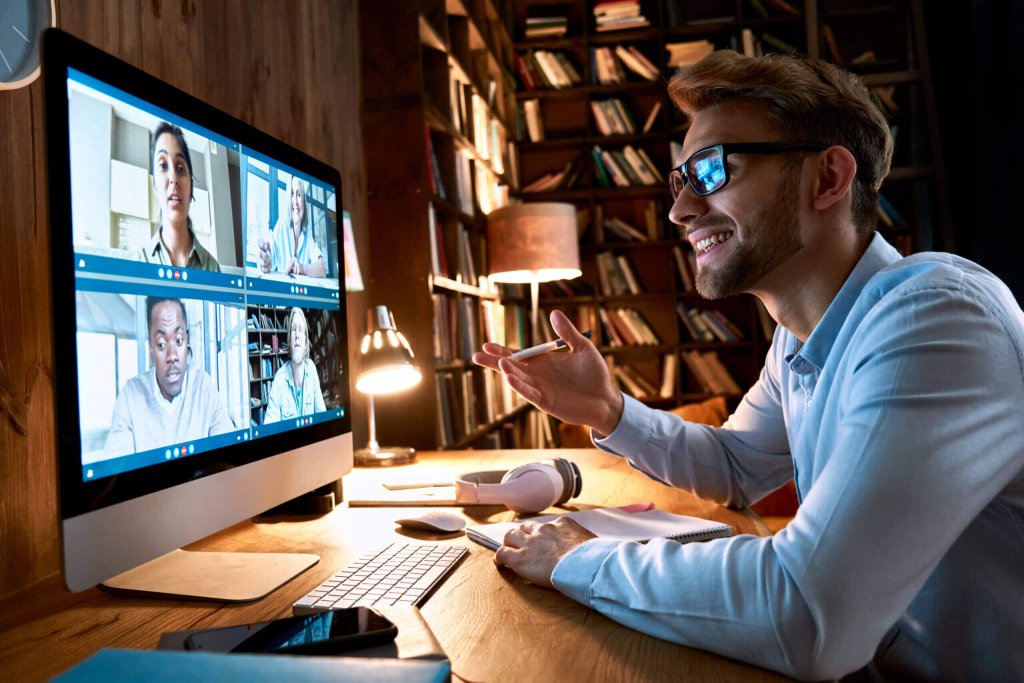 As a digital frontrunner, companies from as far as New Zealand are joining the fast-growing and innovative IT & tech ecosystem in the Netherlands. Like Imagr, which is shaping the way we shop through AI technology that replaces barcode scanning in stores. And the robots that might be working in all of the warehouses that store those packages? American Locus Robotics is developing them and just chose Amsterdam as its new European headquarters.

Also of note, U.S.-based Microsoft – which has long since invested in Holland – announced it will open an artificial intelligence lab in Amsterdam, led by Dutch scientist Max Welling. Across the world, fintech companies like French Agicap or British ModulR are choosing the Netherlands for their new European base, proving that the country is a magnet for the future of business and financial transactions. Companies have found that the Dutch are very technologically advanced, both able to work with software and trusting of software to do things for them. ModulR notes that Amsterdam offers specialist talent, excellent local business services and an energetic fintech scene to help with their mission.

Korean satellite company Intellian also announced its EU headquarters in the Netherlands, noting “we know Rotterdam is the place to be.” American semiconductor company Odyssey is scaling up with a presence in Nijmegen, thanks to the region’s knowledge in the field and the ability to work together with other high-tech companies and knowledge institutions. British technology professional services company AND Digital and American/Indian company Quantiphi also invested in the Netherlands. Quantiphi recognized that the Netherlands’ strategic location provided them with access to major economies like France, Germany and the U.K. within a day’s reach. It also helped that Amsterdam boasts of an impressive digital infrastructure and is home to the world’s latest data-transport hub (AMS-IX) as well as world-leading data experts.

We can’t wait to see what companies keep the momentum going in 2022 by making the Netherlands their strategic hub for their business. Do you want to see the value of doing business in the Netherlands for yourself? Give us a call to learn more.