Top Trends from Global Investment in the Netherlands in 2019

In 2019, dozens of companies from around the world embarked on European expansion in the Netherlands. From research and development facilities to European headquarters and data centers, the Netherlands welcomed top companies in a variety of sectors and earned top rankings in categories like global innovation and overall happiness.

Read on for some of the top investment trends from 2019.

European Headquarters are Teeming in the Netherlands 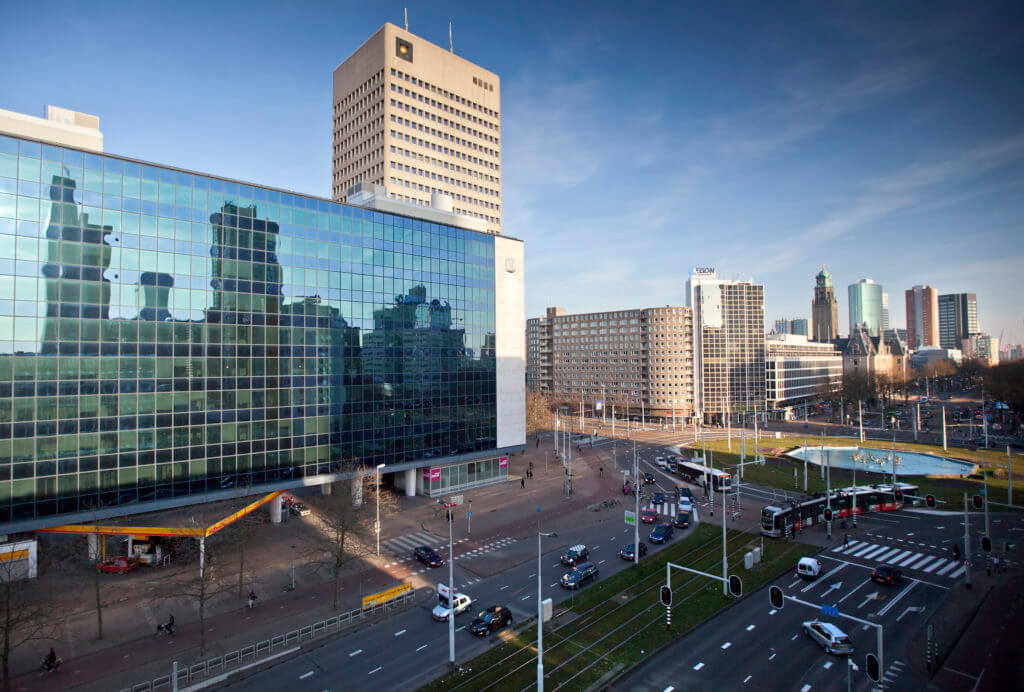 Discovery, the U.S.-based global leader in real life entertainment, kicked off 2019 by announcing its European operational headquarters for its payTV channels in the Netherlands. This office is poised to become its main European hub. To jumpstart its integration into the Dutch media and broadcasting industry, Discovery is applying for EU licenses relating to its payTV channels portfolio to ensure absolute continuity of services for its viewers across Europe. Discovery’s decision for the Netherlands also puts it in good company among other global media players, including NEP Group and Ridley Scott Creative Group.

For a company that’s also looking to expand its highly educated international workforce, it’s no surprise that O9 Solutions opted for the Netherlands. Last year, the Netherlands was named one of the world’s top countries for talent competitiveness, according to INSEAD’s Global Talent Competitiveness Index 2019.

Further supporting the Netherlands’ reputation as a life sciences and health hub, Rakuten Medical opened its new European headquarters in Amsterdam. U.S.-based Rakuten Medical is a clinical-stage biotechnology company and selected the Netherlands to accelerate its growth within Europe’s biotechnology sector. This will be critical as the company gears up to build and commercialize a pipeline of anti-cancer therapies.

Companies are Doubling Down on the Netherlands

In 2019, we also witnessed several global players double down on their Dutch presence. For instance, Google announced a €1 billion investment in the Netherlands, which includes an expansion of its Eemshaven site as well as a new data center in Agriport. As a global tech giant, Google is also committed to matching the energy use of the data center with 100% renewable energy.

Google’s expansion also means more jobs are being added to the Dutch economy. The construction phase of the new data centers will provide work for more than 1,000 people on average per day, per site. Both buildings are expected to be operational in 2020 with Eemshaven employing 350 people in total, and Agriport approximately 125. This investment is a testament to the Netherlands No. 1 rank for the average job value of investment projects, according to IBM’s Global Location Trends Report. 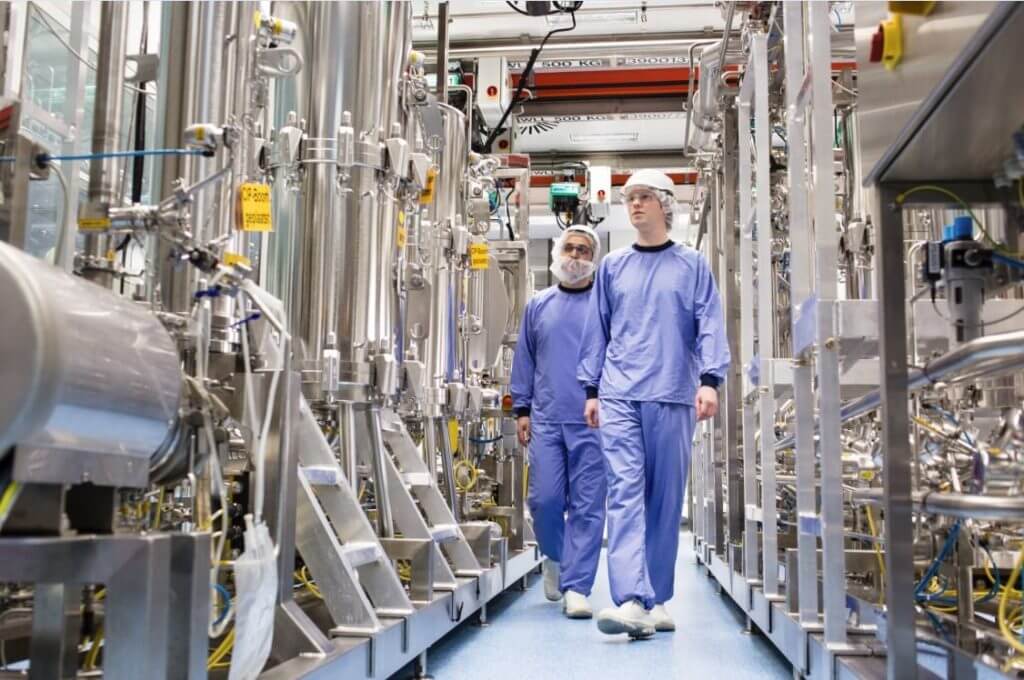 MSD also expanded considerably in the Netherlands. In part due to Brexit, the first investment was an expansion of its facility in Haarlem, which included new production lines, a new laboratory and a “cold store” to meet the worldwide growing demand for vaccines, MSD reported. The second expansion will double MSD’s biotech production at its facility in Oss and will also support the growing demand for MSD’s medicines. With the increase in capacity and the new facilities, MSD is able to deliver medicines from the Netherlands to the rest of the world.

U.S.-based Fujifilm Irvine Scientific also doubled down on the Netherlands’ life sciences and health sector. It will open a third biopharmaceutical manufacturing facility in Tilburg, the Netherlands.

The bioproduction center will support cGMP manufacturing of animal component-free, dry powder media, liquid media, and downstream bioprocessing liquids and serve as a hub to serve European customers. The 23,225 square meter facility will also be one of the largest Fujifilm production centers outside of Japan and is expected to be completed in 2021.

Finally, Netflix strengthened its commitment to the Netherlands by announcing plans to open a new headquarters in Amsterdam. The larger office space will double the amount of staff, enabling Netflix to accommodate 800 employees. The streaming company also plans to produce new Dutch content and will have quicker “decision-making power on the ground” thanks to its new headquarters.

The Netherlands Logistics Network is a Top Reason for Investment 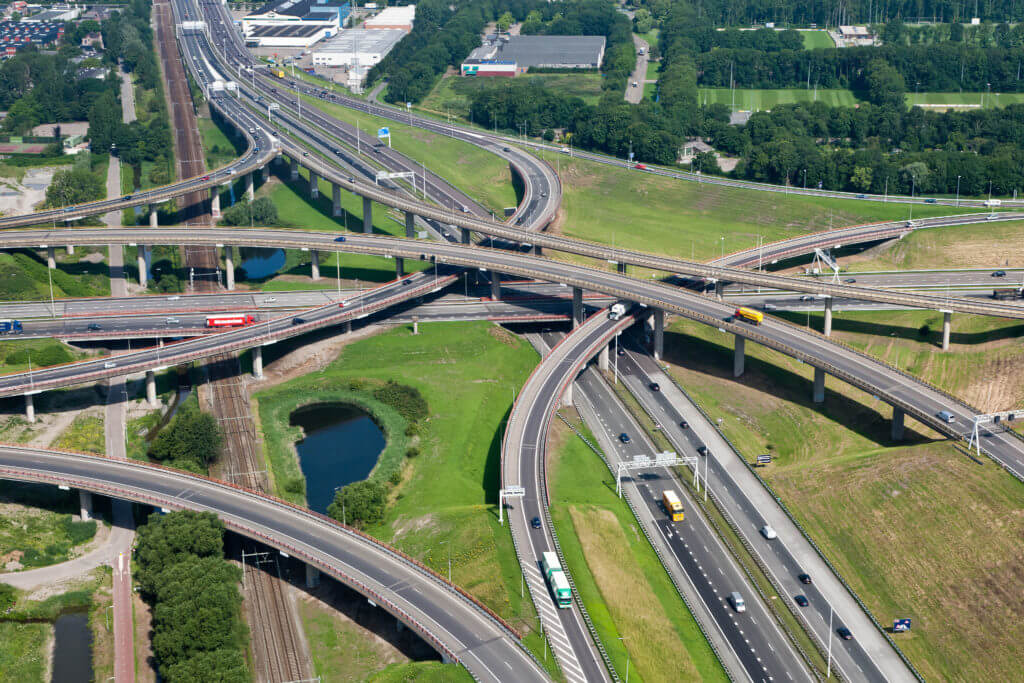 It’s no secret that the Netherlands is a hub for logistics and distribution operations. With the Port of Rotterdam, Amsterdam Schiphol Airport and an extensive highway system, the Netherlands is the true gateway to Europe. It was even ranked the world’s most connected country in 2019, according to the Global Connectedness Index published by DHL.

Germany-based Zalando also bet big on the Netherlands with the announcement of a new fulfillment center in Bleiswijk, near Rotterdam. Zalando is Europe’s leading online platform for fashion and lifestyle and invested a total of €200 million for the 140,000 square meter center. It will create 1,500 jobs and play a key role in serving Zalando’s growing customer base in Western Europe. The expansion is also focused on sustainability and the fulfillment center will include solar panels on the roof of the building. 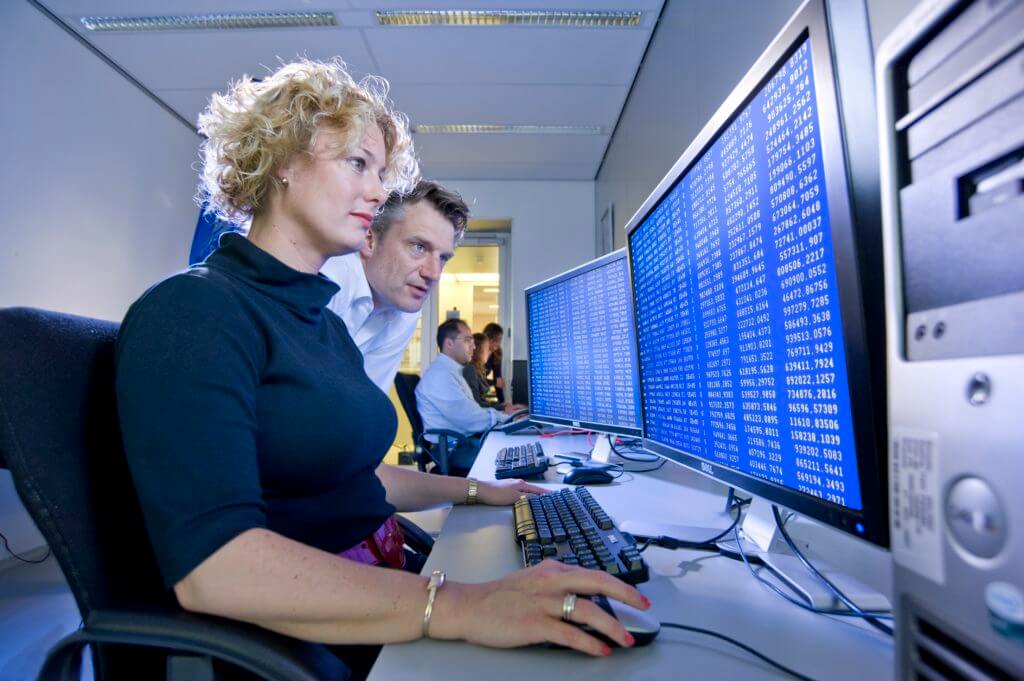 In addition to companies deepening their Dutch presence, the Netherlands also saw marked growth in industries like financial services and life sciences and health.

One prime example is U.S.-based Bloomberg. In 2019, the Dutch Authority for the Financial Markets (AFM) authorized Bloomberg’s Dutch office to operate a Multilateral Trading Facility in the Netherlands. Bloomberg announced that it chose Amsterdam for its “flourishing business environment” and experience of the AFM, which will support its position as a global leader in finance and media. With uncertainty happening in the U.K., Bloomberg chose to invest in Europe’s most competitive economy and top country for macroeconomic stability.

Also contributing to the Dutch financial services sector is FreshBooks. The Canadian company announced that it will kickstart its global expansion by opening its first international office in Amsterdam. As North America’s second largest accounting software firm for small businesses, FreshBooks has supported more than 20 million small businesses and self-employed professionals in 160 countries. The Dutch office is another critical step in FreshBooks’ goal to help self-employed professionals.

Furthermore, FreshBooks selected the Netherlands for its top tech talent and plans to hire 75 employees in engineering, sales, and customer support roles. FreshBooks will benefit from the Dutch workforce and its top notch English proficiency skills.